Heightened security presence in DC ahead of presidential inauguration

Secure messaging service Signal is back up and running after suffering an outage caused by a surge in demand.

Signal, like another secure messaging app, Telegram, has seen its popularity soar recently amid the fallout from the Capitol riot.

A recent privacy update from WhatsApp, which is owned by Facebook, has helped drive demand for Signal and Telegram, according to the Associated Press.

WHAT TO KNOW ABOUT SIGNAL, THE SECURE MESSAGING APP THAT’S SURGING IN POPULARITY

On Saturday evening Signal explained that its service has been restored following a demand-related outage. 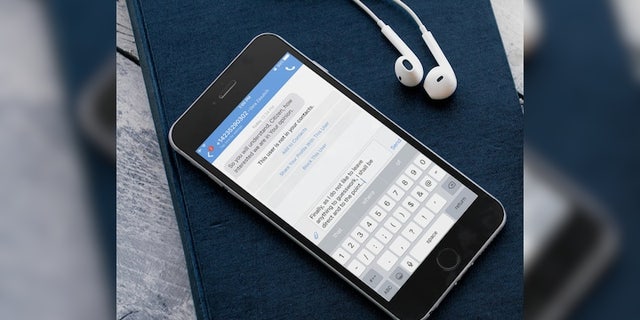 “Signal is back!” it tweeted. “Like an underdog going through a training montage, we’ve learned a lot since yesterday — and we did it together. Thanks to the millions of new Signal users around the world for your patience. Your capacity for understanding inspired us while we expanded capacity.”

However, in a subsequent tweet Signal noted that some users might see errors, but added that this will not affect the security of their messages.

TELEGRAM’S POPULARITY SOARING AFTER CAPITOL RIOTS: WHAT TO KNOW

“As an unfortunate side effect of this outage, users might see errors in some of their chats,” Signal wrote. “This does *not* affect your chat’s security, but you may have missed a message from that contact. The next Signal app updates will fix this automatically.”

On its website, Signal touts the ability for users to “share without insecurity,” noting that it uses end-to-end encryption to keep messages secure. “We can’t read your messages or listen to your calls, and no one else can either,” it says.