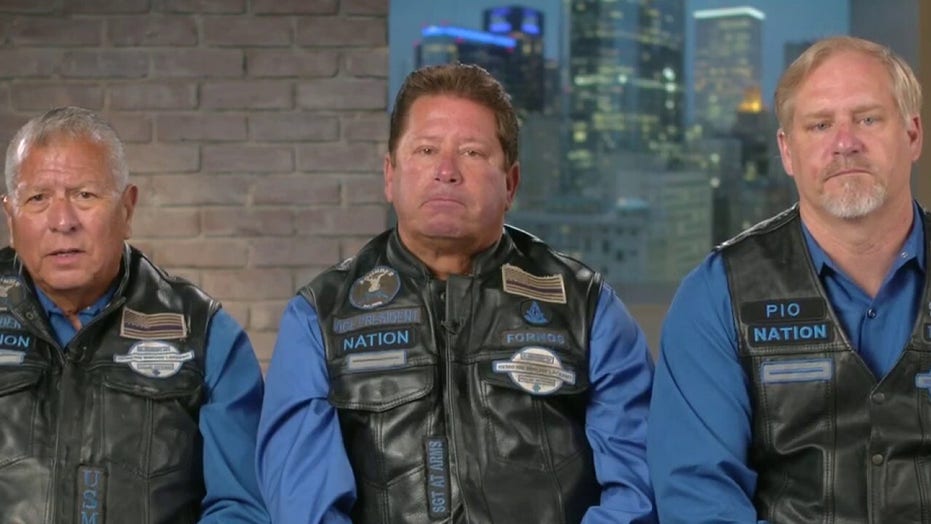 The Thin Blue Line LEMC is mourning the loss of three members after a deadly crash allegedly caused by an illegal immigrant drunk driving in Texas.

In an interview on "Fox & Friends," member David Weed told host Brian Kilmeade that last Saturday started out like "any other day." Twenty-five of their members were en route to their annual foundation meeting near San Antonio when 28-year-old Ivan Robles Navejas, a Mexican national living in the U.S. illegally, allegedly plowed into the front of their group.

"It's really [an] unfortunate tragedy that happened," Armando Florido said. "We do ride in a formation that is staggered in order to keep us safer. But, this gentleman crossed the middle line and came straight on and hit the first bike. And, it was a domino effect with an explosion and it was a really sad scene to see." 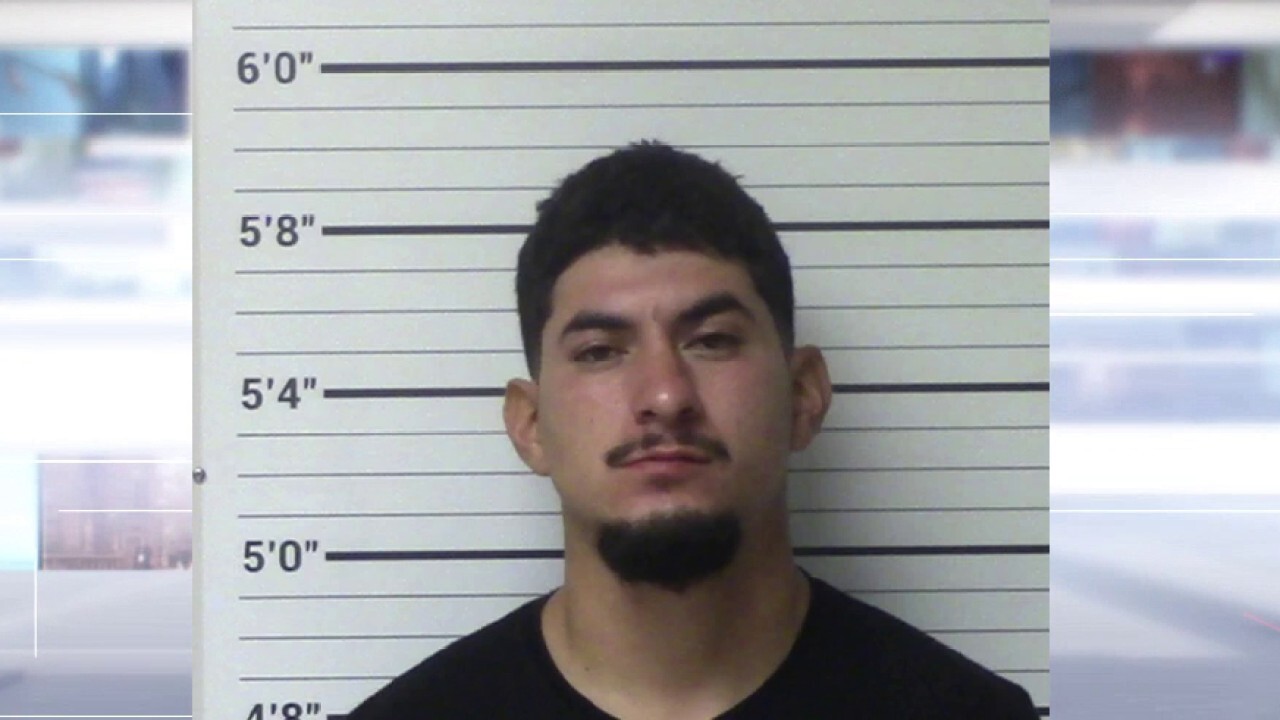 "We are going to miss these guys. These were great gentlemen. These guys are the front liners, the guys that run in when everybody is running away. And, it’s really a heartbreaking event," he added.

Killed in the crash were Jerry Harbour, of Houston, road name "Wings," retired police detective Joseph Paglia of Chicago, and Michael White, an officer in suburban Chicago. Four members were critically injured in the event.

Rico Garcia told Kilmeade that the crash "brings back deja vu" of a 2019 fatal crash that killed seven cyclists.

Volodymyr Zhukovskyy, 23 – who had just obtained his U.S. green card – swerved into the oncoming vehicles as he reached down to retrieve something. The U.S. Immigration and Customs Enforcement (ICE) later filed a detainer against Zhukovskyy following his arrest.

"So, it brings back those types of memories," Garcia remarked. "These guys had families that love them. They were pillars of the community. Jerry Harbour "Wings" was a retired lieutenant colonel in the U.S. Army and he also was a retired airline pilot for Eastern Airlines. And, he was our ambassador. He would go around talking to people and he made a significant difference in every life that he touched."

Garcia said he felt like he was living in a "bizarro world right now," experiencing "something that I never thought would happen to us."

"You stop and you think, if that man was not on that road our guys would still be alive right now. But, if we weren't on that road there would be innocent people that would have died in the meantime," he said.

"We were told that there were several cars right behind them," Weed noted. "And, you know, if it hadn't been our guys it would have been one of those cars."

"And, just you know, it's a simple fact that this guy should have been one or two places," he said, addressing Navejas. "He should have either been in jail or he shouldn't have been in our country at the time."

Navejas had protection under the Deferred Action for Childhood Arrivals (DACA) policy but it had expired in 2015. ICE first encountered him in 2016 after a DUI arrest, but under the Obama administration's "prosecutorial discretion" rules he was allowed to remain in the U.S.

“Agency records indicate that Ivan Robles-Navejas was not subject to removal when arrested by Bexar County in 2018 due to his conditional permanent resident status. As a result, ICE did not lodge a detainer on him at that time," ICE wrote Wednesday in a statement to Fox News.