SHOPPERS were left furious after a Tesla ran out of battery at the exit of the carpark at Westfield.

The car caused three hour tailbacks, with drivers stuck on the narrow sloped spiral exit ramp at the shopping centre in London. 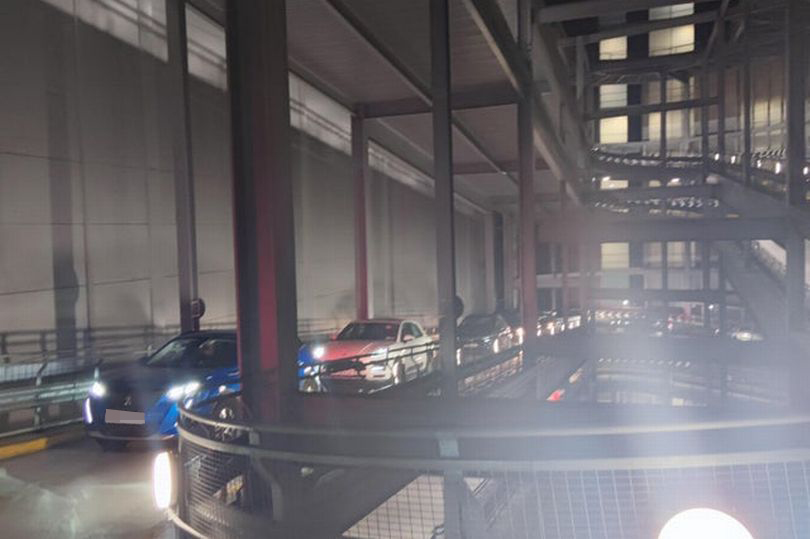 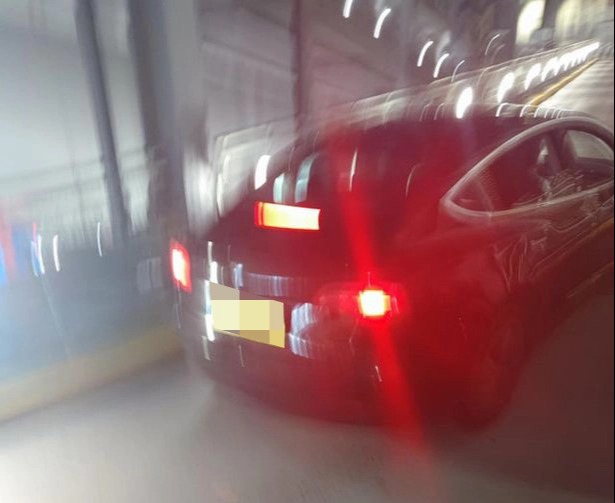 While caught in the jam on Wednesday shoppers rushed to social media to vent their outrage and share pictures of the scene.

One Reddit user wrote: "Perfect, a Tesla ran out of battery and stopped at the ramp of a 5 storey car park at Westfield. It has been three hours and counting."

He posted snaps showing tens of cars trapped being the Tesla Model S, with no room for other drivers to pass.

Another person said: "Considering the huge range these cars have, there’s really no excuse for this."

A third added: "Especially as the cars still have quite a bit of range (10-20 miles) even after hitting 0%. The driver had plenty of warning.

"Westfield even has a large capacity tesla charging station lol.

“Yeah like others say over 3 hours is bad management imo.

“Get an extension lead at that point. A standard wall plug adds 6-10 miles an hour.

“So just 10 mins to give it a full mile to drive to a parking spot (likely with charging) is needed."

The original poster then gave an update saying: "The Tesla is completely dead and it is in parking mode.

"The management team rumbling about their solution and basically there is nothing they can do.

“At the end, all the cars reversed out from a 5 story winding ramp. Fab day."

A spokesperson for Westfield said: "A customer’s Tesla vehicle broke down on the entry ramp of the car park at around 6pm due to an empty battery.

"Westfield London’s car park team assisted the broken down vehicle and guided 10 vehicles that were behind the Tesla around it.

"Tesla car park assistance then arrived on site to support the broken down vehicle."