Senate Republicans blocked a Democrat-backed bill to fund the government and raise the debt ceiling on Monday in a move that will leave Democratic leaders with just a few days to avert a government shutdown and potential default on U.S. debt obligations.

The stopgap bill, which would have funded the government through Dec. 3, suspended the debt limit and directed funds for hurricane relief, fell short of the 60-vote threshold required to overcome the Republican filibuster. Government funding expires at midnight on Thursday.

Senate Republicans indicated ahead of the vote that they would not support Democratic efforts to raise the debt ceiling. Senate Majority Leader Chuck Schumer, D-N.Y., preemptively took aim at his Republican colleagues in a floor speech prior to the vote.

"If Republicans follow through on their plans to vote ‘no,’ they will be on record deliberately sabotaging our country’s ability to pay the bills and likely causing the first-ever default in American history," Schumer said.

The vote kicked off a hectic week on Capitol Hill, where lawmakers are also set to vote on President Biden's sweeping $3.5 trillion budget reconciliation package. Senate Republicans have argued that any effort to raise the borrowing limit would clear the way for Democrats to enact costly proposals that will add to the national debt. Schumer sought to pressure Republicans into dropping their opposition by tying the debt limit issue to the vote on government funding. 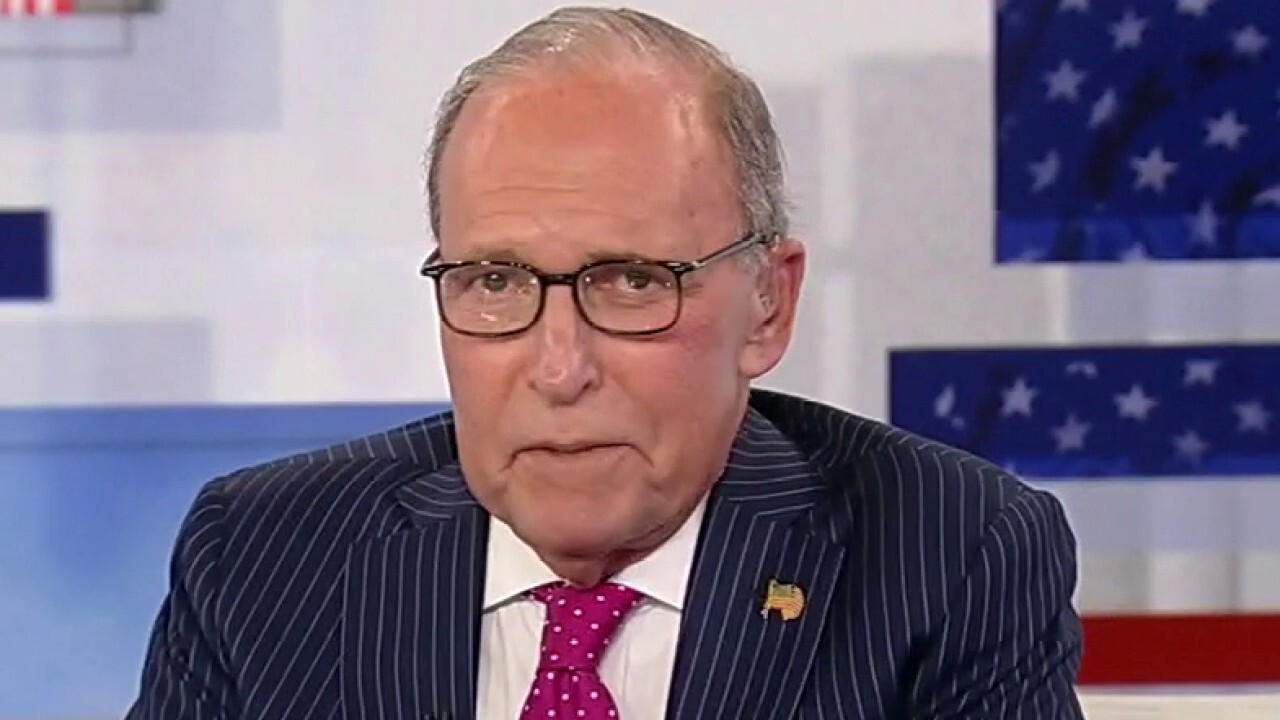 Kudlow reveals his take on the Democrats’ tax and spending spree

Democratic leaders have yet to indicate how they will proceed following the failed vote. Senate Democrats could introduce a standalone bill addressing government funding and hurricane relief while postponing consideration of the debt limit. Language addressing the debt limit could also be included in the budget reconciliation package.

The Treasury has warned it will run out of money by as soon as next month, raising the possibility that the U.S. could default on upcoming payments. Treasury Secretary Janet Yellin has warned a failure to raise the debt ceiling would have disastrous consequences that could plunge the country into another recession and destabilize global markets.

Prior to the vote, Senate Minority Leader Mitch McConnell, R-Ky., had pushed for the chamber to strip the debt ceiling provision out of the legislation and vote solely on government funding and hurricane relief. Democratic lawmakers blocked that initiative.

"Sen. McConnell’s legislation does everything except one thing, increasing the debt ceiling, that Sen. Schumer can do in a matter of days on his own. Why are we fighting over this? Nature abhors a moron. It is moronic for us to be having this fight when it can be so easily solved."