ACU Foundation senior fellow Mercedes Schlapp discusses the Biden administration’s response to rising gas prices and how Americans are not buying into the blame Putin narrative on ‘Fox Business Tonight.’

Daines made the comments during an interview with FOX Business and said that this isn't just about banning Russian oil: Democrats want to ban all oil.

"I think the Democrats are using this ban as a fig leaf to cover up their radical Green New Deal priorities because it's not just about banning Russian oil. They want to ban all oil," Daines said.

He said that while Democrats want to ban Russian oil, they aren't willing to support American oil either.

HARRIS, POLAND PRESIDENT INSIST THEY ARE 'UNIFIED' AFTER DISPUTE OVER JETS FOR UKRAINE: LIVE UPDATES 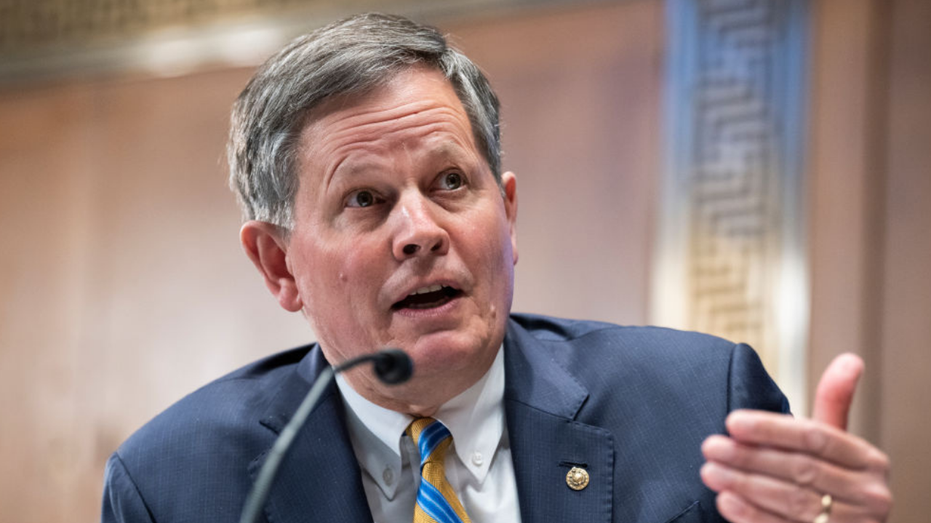 "Banning Russian oil is great but it’s not enough. Instead of turning to dictators and adversaries we should ramp up production here in the United States. We have an abundance of energy and we should use that as a tool, not only for our own energy security but also to support our overseas allies and partners," Daines said.

Biden announced on Tuesday that Russian oil, gas and energy imports are banned from the country, following Russian President Vladimir Putin's decision to invade Ukraine, starting a war that has killed scores of civilians.

Biden also said that Americans will feel the effects at the pump.

"Putin's war is already hurting American families at the gas pump since Putin began his military buildup on Ukrainian borders," Biden said. "And with this action, it's going to go up further. I'm going to do everything I can to minimize Putin's price hike here at home and coordination with our partners." 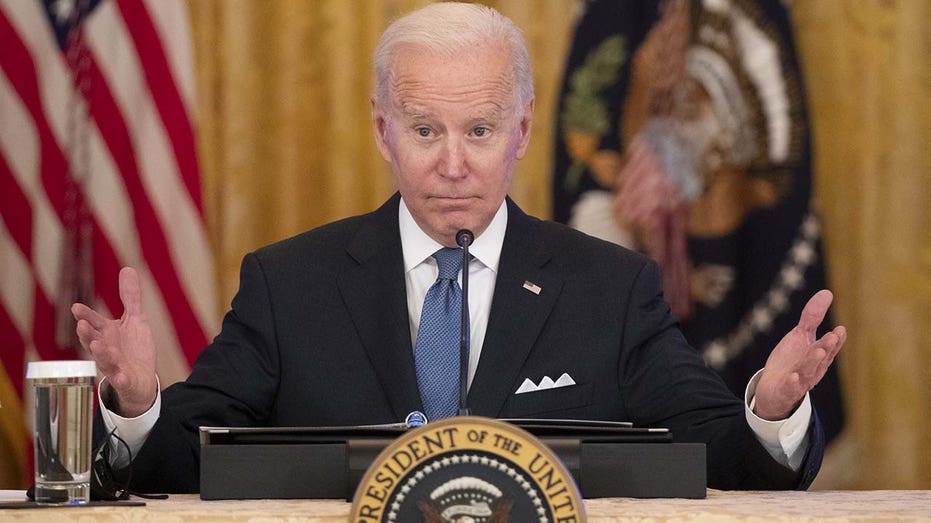 Nationally, gas prices have increased from $3.72 to $4.31, according to the AAA. Daines said that Biden and Democrats need to support domestic production in order to help American families.

"President Biden and the Democrats need to abandon their radical, woke Green New Deal priorities and support Made in America energy for the sake of American families and our national security," Daines said.

Daines said the "SMART Energy Act," which he introduced, would require the Biden administration to restart oil and gas leases on federal lands that were banned last year.