GOP is a unified ‘force’ who will win majority in November Sen. Rick Scott

Senate Homeland Security Committee addresses the issue of unity in the Republican Party and the GOP agenda ahead of midterm elections on ‘Mornings with Maria.’

Senator Rick Scott, R-Fla., pushed back against the idea that Republican midterm candidates are not on the same page while Democrats present a united front, telling "Mornings with Maria," Tuesday, that the GOP has great candidates who will change the direction of the country.

RICK SCOTT: We have great candidates. Look at the background of these people, take J.D. Vance for example, they did a movie about his life, he understands the problems of drug addiction. Mehmet Oz, a world-renowned surgeon, best talk show host on health care in the world. We've got great candidates across the country. We’ve got to raise money. By the way, every one of our Republican candidates believes in a secure border, they believe in lower taxes, they believe that a parent ought to control the education of their kids, and they believe in funding the police.

So actually we are very unified, and I believe everybody will work together to raise the money to make sure we win. When we win and get the majority I think it's very important we tell the American public exactly what we’re going to do. I am talking with candidates every two or three days, they have agendas, and they are hellbent on changing this country. They are going to come up here [Washington] and be a force of good and change this country in the right direction. 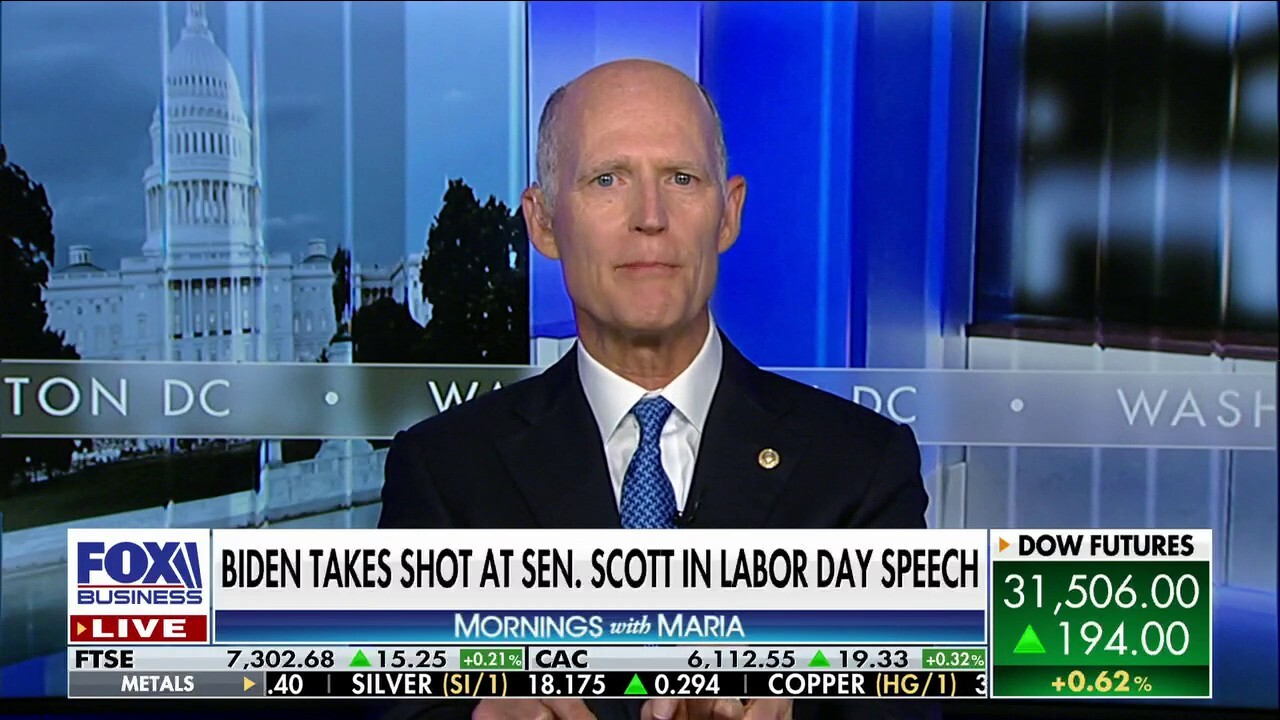