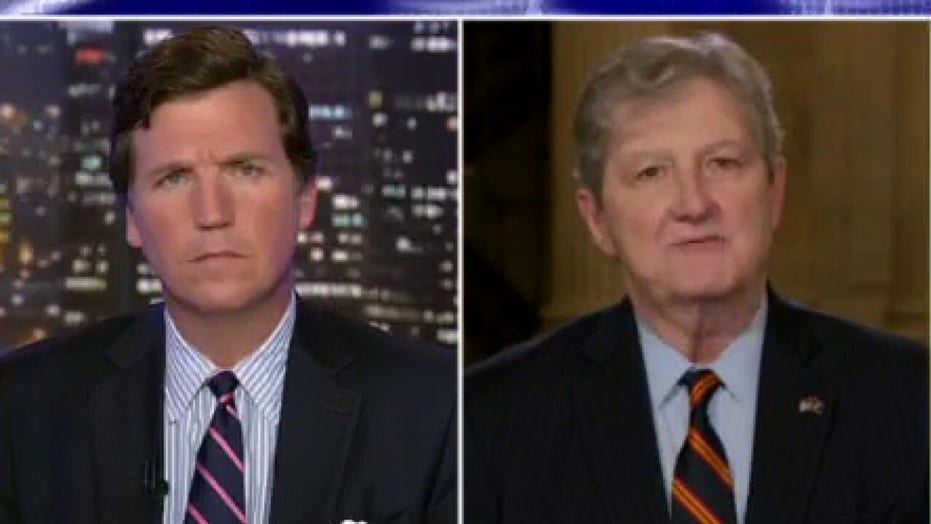 "It was never … about her qualifications," Kennedy told "Tucker Carlson Tonight". "You would have to be barking mad to think that she is not qualified in terms of intellect, in terms of temperament, in terms of integrity. This fight was about who's going to make social policy in the United States, the Congress or the unelected federal judiciary?"

The 7th Circuit Court of Appeals judge and Notre Dame law professor became the third appointment to the high court by President Trump, on Monday, solidifying a 6-3 conservative majority and his administration's legacy just a week before Election Day.

Kennedy praised Barrett for valuing the distinction between the legislative and judicial branches and accused liberals of corroding the system by legislating from the bench.

"It's called judicial restraint," Kennedy said. "Judge Barrett understands that. Our founders intended it. That's why this was a victory tonight for our founders."