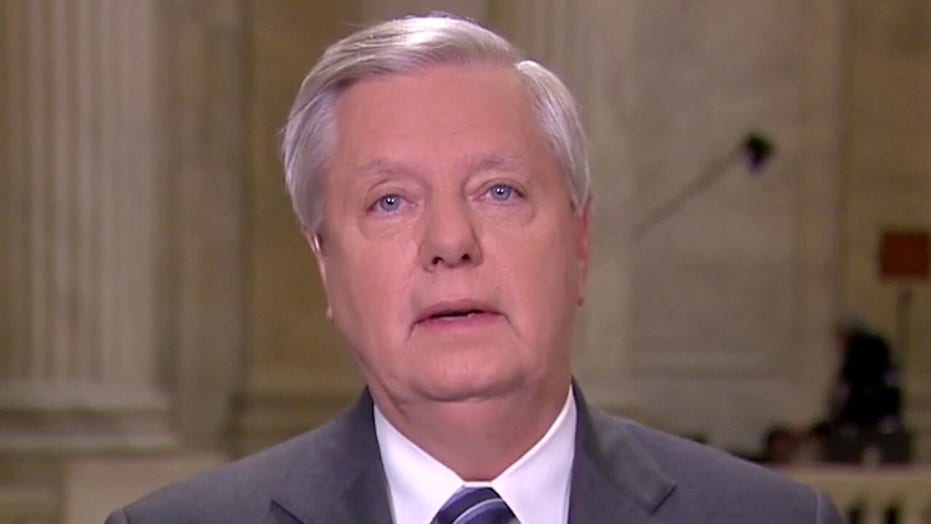 South Carolina Republican says the US has to be all-in on making the war hard for Putin.

LINDSEY GRAHAM: For 20 years, Putin has murdered his own people, imprisoned dissidents, opposition leaders in his country, committed war crimes in Syria and Chechnya and nothing happened. The game has changed. The off-ramp for Putin would be built by the Russian people and not the West. How do you get the off-ramp built? We’re going to crush the ruble.

Joe Manchin has a bill supported by Nancy Pelosi that would ban all Russian imports into the United States in terms of oil and gas. Four percent of our oil supply comes from Russia. We can easily make that up. What we haven’t done yet is go after the oil and gas sector in Russia. That’s the Achilles heel to Putin’s war machine. I think we can crush the ruble and start putting his [Putin] military commanders under indictment for war crimes. This is our chance to take this guy out, but taking him out will come from the Russian people. 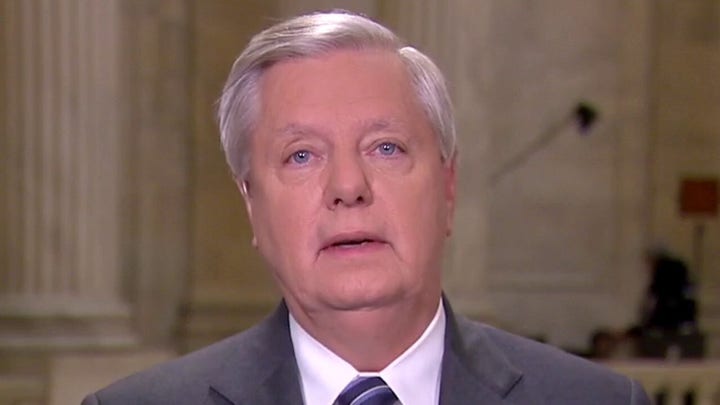