Sen. Cruz reacts to US special envoy to Haiti resigning over deportations

President Biden's U.S. Special Envoy to Haiti resigns amid the ongoing migrant crisis. Sen. Ted Cruz, R-Texas, argued that the president’s "political decisions" are the "cause and effect" of what’s happening at the border during an appearance on "Mornings with Maria" Thursday.

SEN. TED CRUZ: There are still a significant number [Haitian migrants] being released into the country and we don't know how many because you just stared at the beginning of this segment. Secretary Mayorkas refuses to answer that question, but apparently the Biden administration believes congressional oversight doesn't matter. They believe the American people don't have a right to know what's happening.

They are being repatriated across the country. The 15,000 Haitians who were under that bridge and that included infants. It included little children. I mean, it was a shanty town. And to give you a sense, the city of Del Rio, its population is about 35,000. So you had nearly half the population of Del Rio under that bridge… It shows the cause and effect of these political decisions from Joe Biden. 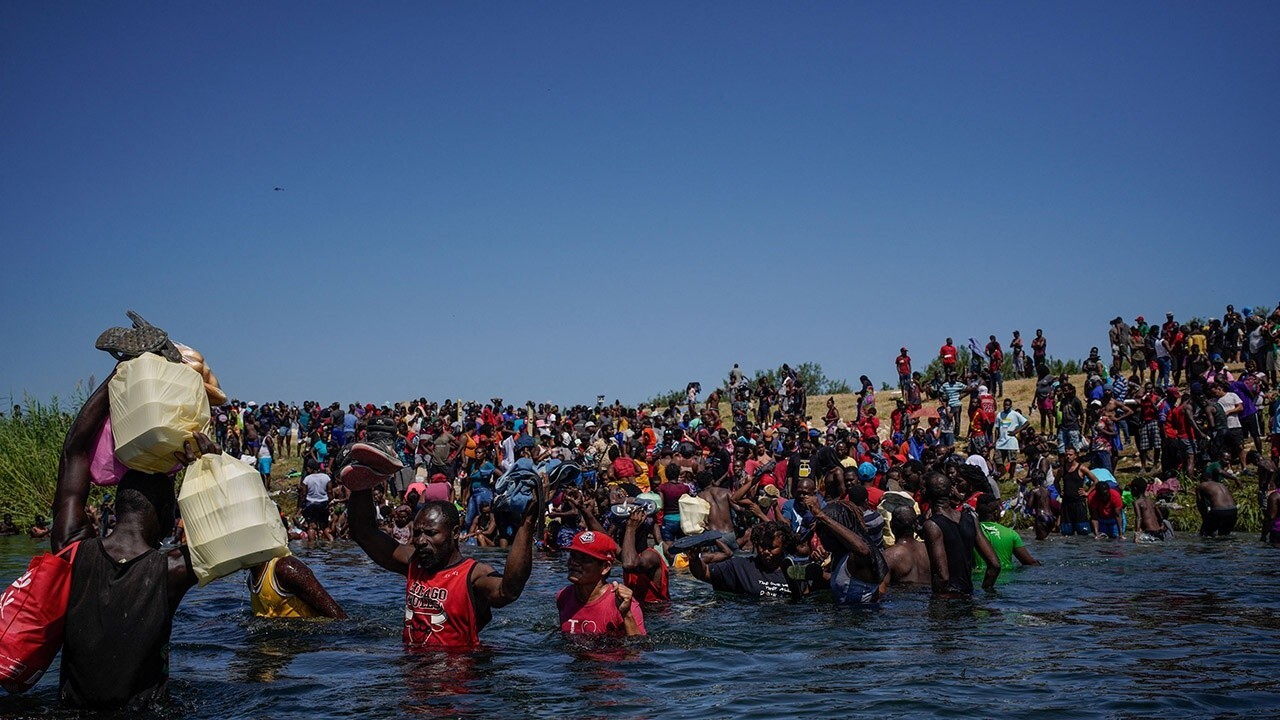 Sen. Cruz on his trip to the border, migrant camp in Del Rio