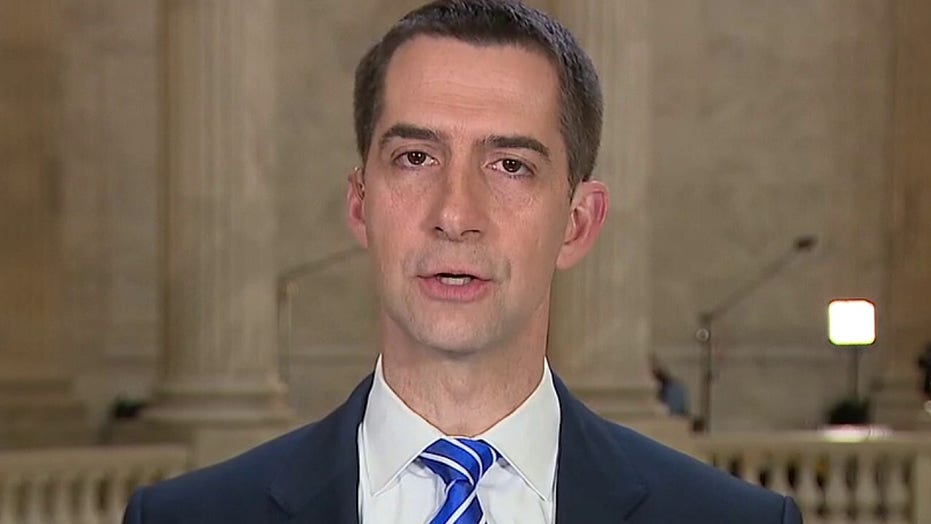 Sen. Tom Cotton: Biden on the ‘back foot’ since Day 1 with Ukraine

Sen. Tom Cotton, R-Ark., told “The Faulkner Focus” Wednesday President Biden has not been doing enough to stifle Russia’s invasion of Ukraine and called on the White House to “quit dragging its feet” on sending military aid.

SEN. TOM COTTON: Unfortunately, the sanctions have not stopped the fighting. It would be much better to start the sanctions weeks or months ago. This is another example of President Biden being on the back foot, not wanting to take any action that might defend our allies in Europe, hoping that he can somehow dissuade Vladimir Putin from invading when he had 200,000 troops on Ukraine’s border. That time has passed.

We need to focus on the here and now. More important, we need to get these weapons the frontlines. Do you know it will stop Russian aircraft in Russian missiles? S-300 air defense systems. Not sanctions on Russian politicians as appropriate as those are. It is time for the White House to quit dragging its feet and send everything that shoots to every Ukrainian that can carry those arms. 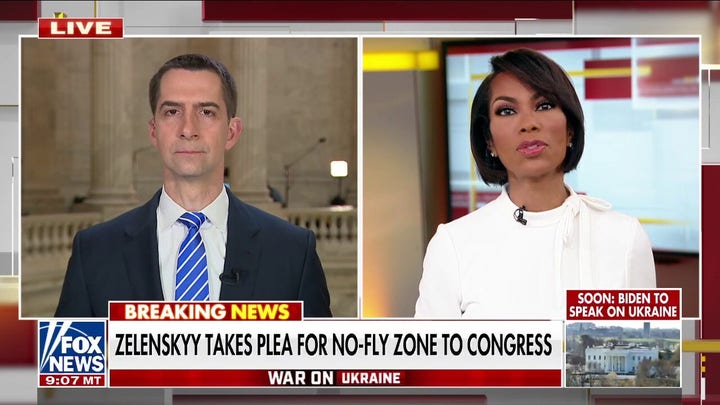