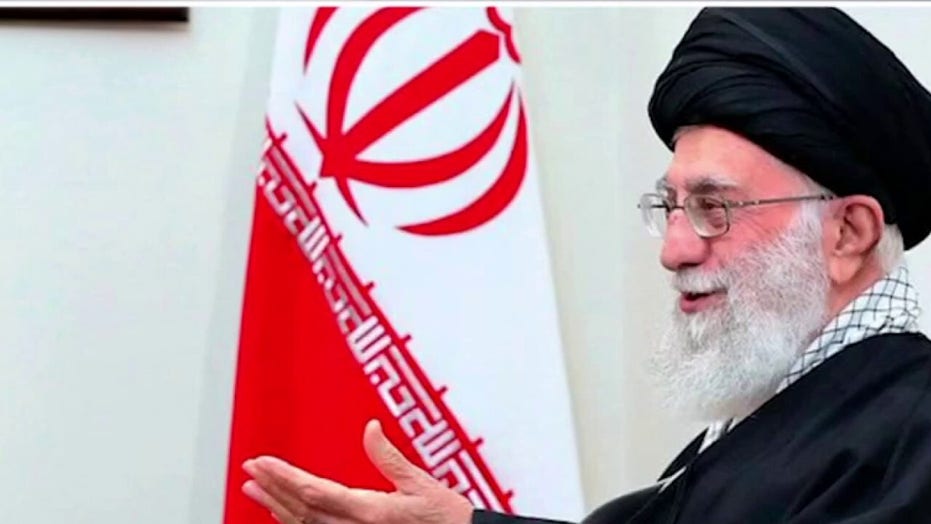 EXCLUSIVE: Sen. Bill Hagerty, R-Tenn., on Wednesday wrote to President Biden expressing concern about “increasing aggression” from the Iranian regime — just as the Biden administration has eased off a sanctions push and is moving to reverse the prior administration’s “maximum pressure” strategy.

“As your administration contemplates its policy on the vexing question of the Iranian nuclear program, we cannot ignore the equally dangerous problem of Iranian regime aggression throughout the Middle East,” Hagerty said in a letter to Biden, obtained by Fox News.

Hagerty letter to Biden on Iran by Fox News on Scribd

The Biden administration has indicated it wishes to rejoin the 2015 Iran nuclear deal, from which President Trump withdrew the U.S. in 2018, and has dropped an effort to reimpose U.N. sanctions on Tehran.  Meanwhile, it has also removed a terrorist designation from the Iran-backed Houthi rebels in Yemen, who are fighting a civil war with Saudi-backed forces. 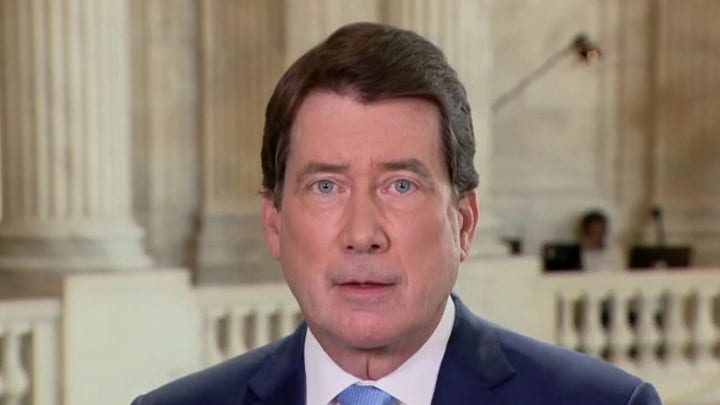 “During the first two months of your Administration, we have witnessed an alarming number of Iranian-backed attacks and provocations against the United States and our allies,” he said.

Hagerty noted 11 instances of Iranian-led or Iranian-backed aggression — including a number of Houthi missile attacks against Saudi Arabia and an attack on Abha International Airport just days after the revocation of the terror label.

Additionally, he pointed to satellite tests by the regime, the seizure of a South Korean oil tanker and Iran-backed militia missile attacks in Iraq, including one that wounded Americans and killed a contractor.

“This growing record of Iranian-backed attacks and aggression since January 2021 clearly indicates that the Iranian regime is testing your administration’s resolve on defending U.S. national security interests and our allies in the Middle East,” Hagerty wrote.

“It also reminds us how important it is for the United States to maintain — and expand — maximum pressure against the terror-sponsoring Iranian regime precisely to deny it the resources that it needs to fund its regional war machine,” he said.

Hagerty asks three questions of Biden: if he will commit to submitting to Congress any decision to rejoin the 2015 nuclear deal — known as the Joint Comprehensive Plan of Action — as well as sanctions relief.

He also asks on what basis the administration considers it in the U.S. national security interest to offer sanctions relief “particularly given the strong likelihood that Tehran will use increased revenue to boost funding for its military, militant proxies, and terrorist proxies?”

Finally, he also asks what steps the administration is taking to help Middle East allies defend themselves against regime aggression.

The Biden administration has shown signs of caution about engaging with Iran in recent days, with Secretary of State Antony Blinken telling the House Foreign Affairs Committee that the administration would not necessarily make concessions.

“I think the ball is in their court to see if they are serious about engaging or not,” he said.