Biden’s migrant flights ‘are back’ after stopping for a while: Rob Astorino

As the massive influx of migrants continues to grip the U.S. southern border, the Biden administration has secretly resumed its transportation of migrants throughout the country.

Rob Astorino, one of many candidates in the crowded New York governor’s race, told FOX Business' Maria Bartiromo that the administration’s actions are "absurd" and a "complete lack of respect for Americans" after sounding the alarm on the issue months prior.

"It’s Biden Express from El Paso to regional airports, including Westchester," the N.Y. gubernatorial candidate told the "Mornings with Maria" host on Wednesday.

MIGRANT SURGE IS A MASSIVE NATIONAL SECURITY CRISIS – AND BIDEN IS DOING 'NOTHING' ABOUT IT: REP. ANDY BIGGS

The White House responded to the claims back in January, arguing that the footage was neither "new nor news." 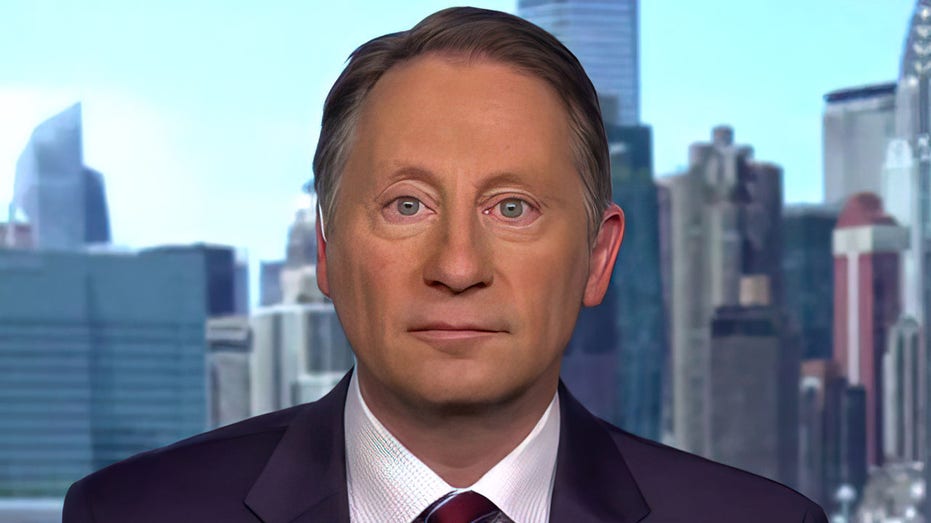 However, the N.Y. native says the flights are back and that the operation is no longer visible as they have moved closer to the airport’s terminal, out of view from the public.

"No matter where they go, they’re going to get help from the United States government here in New York," he explained.

Astorino slammed Gov. Kathy Hochul’s handling of the crisis, blasting the $2 billion set aside for illegal migrants in the state budget as a "magnet."

"That’s an invitation to continuously cross the border, and you’re going to get flown up here with a phone, of course, that you get at the border and then everything else," he explained. 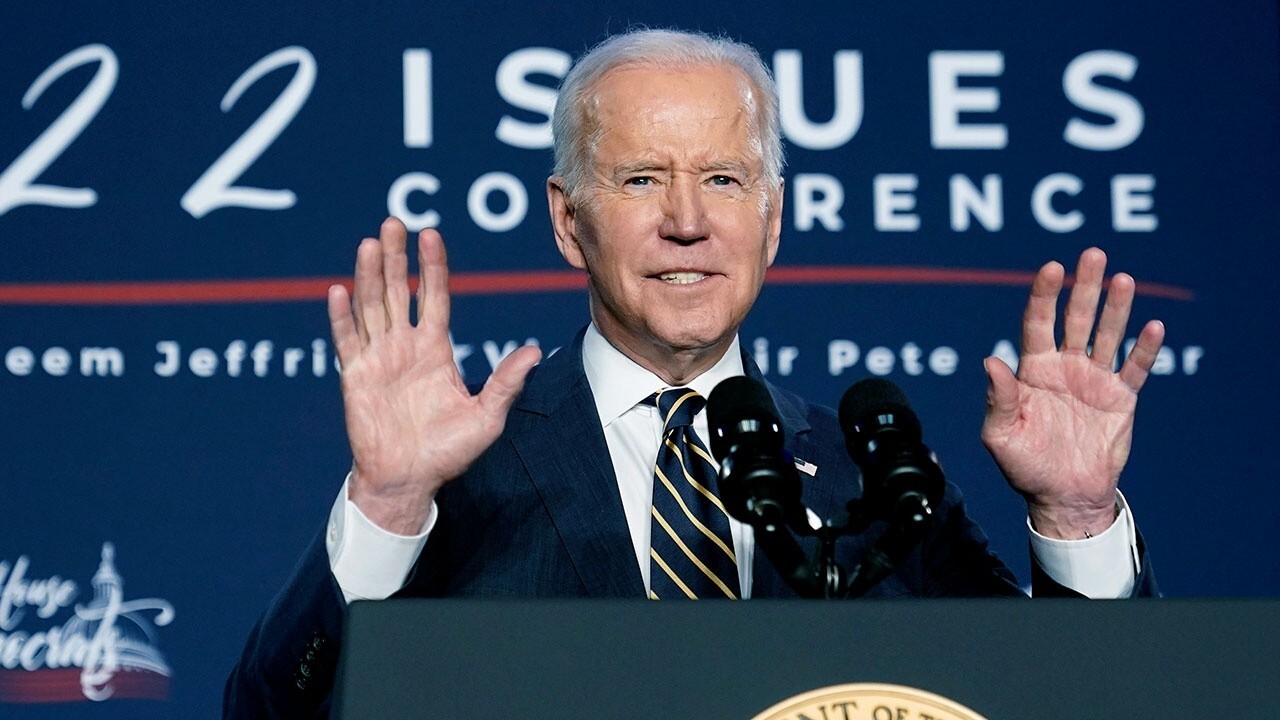 Astorino has been a vocal critic of Democratic leadership for exacerbating the migrant crisis through their series of policies and accommodations.

"There’s really no distinction anymore between what is the definition of a citizen versus a non-citizen in this country under Biden," he said.