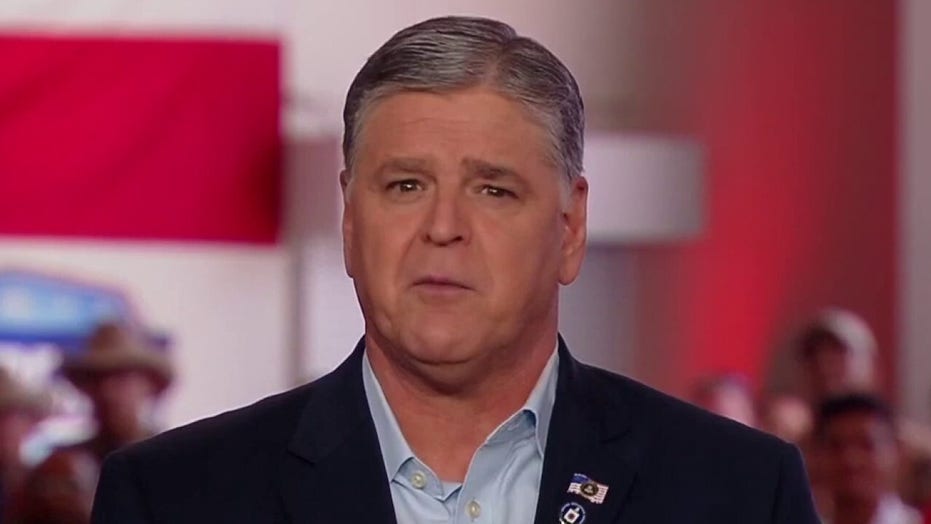 Biden told migrants to ‘surge the border’ and it’s been catastrophic: Hannity

Sean Hannity criticizes the Biden administration for reversing almost all of the former president’s border policies.

Sean Hannity, host of “Hannity,” bashed President Biden and his administration for urging asylum seekers to come to America. Hannity pointed out to viewers, Wednesday, that the president “literally” told “migrants to surge the border” during a 2019 Democratic primary debate.

SEAN HANNITY: “Now, sadly, just after Joe Biden was sworn in, he reversed almost all of President Trump’s border policies. You might remember this. It was after Biden and Harris, they told migrants, oh, come to America, come seek asylum in America on the campaign trail. Biden literally telling migrants to surge the border.

President Sippy Cup seemed a little more alert back then in 2019. Now, the results of Biden’s border surge have been catastrophic. In February, illegal immigration more than tripled. 100,000 illegal immigrants apprehended in February, 170,000 in March, 178,000 in April, and a whopping 180,000 in May. And by the way, that’s only the number of people we caught.

There are record-setting numbers, a 30-year high for illegal immigration. And get this, more unaccompanied minors are now crossing our southern border than ever before. It is a crisis of a monumental scale. Border Patrol agents, I spent a lot of time with them today. They are overwhelmed, overworked. Dangerous cartels are making millions in human trafficking and taking advantage of the fact that all the resources are being used to basically process people illegally into the country. That gives free rein to the drug dealers, the human traffickers. We know where 90 percent of America’s heroin comes from: our southern border. We know the fentanyl crisis. 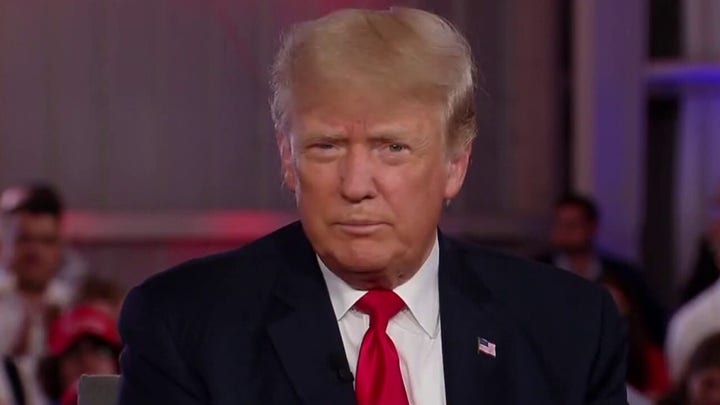