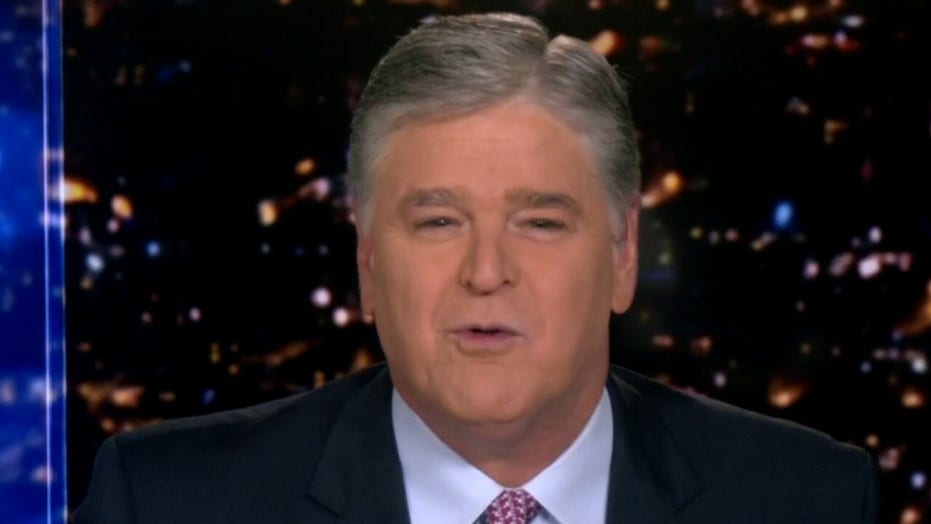 Hannity: ‘Is there something medically wrong’ with Joe Biden?

Something is “going on with the President of the United States,” and it’s past time the mainstream media acknowledges it, Sean Hannity declared Wednesday.

The “Hannity” host questioned the extent of President Joe Biden’s cognitive struggles and whether they are imparing his ability to properly run the administration.

“We will ask the question the media mob is afraid to ask, but they know is happening: What is going on with the president of the United States of America, Joe Biden?” Hannity said on his show. “Is there something medically wrong here?”

Hannity pointed to an incident Tuesday in which Biden’s press aides ushered reporters away as they shouted questions at a confused and unresponsive president. The incident took place on Biden’s 48th day in office without holding a solo press conference

The host acknowledged that he believes White House officials are concealing the president from the press to avoid the risk of exposing a “weak and struggling” leader.

“We the people have a right to know. I’ve had enough of people telling me, ‘Hannity, you need to be more compassionate to Joe.’ I actually do have compassion, it’s painful to watch,” the host said.

“This is supposed to the leader of the free world. This is supposed to be our commander-in-chief. It’s the hardest job on Earth which is why the media mob and Big Tech should not have created what I described as the ‘candidate protection program’.

Biden is either “up for the job, or he’s not,” Hannity reiterated.

“This matters big time for the entire world. You want to talk about compassion? I would argue compassion should have come from all the people around Joe Biden that knew of his struggles and worked overtime to hide and cover up all of this and purposely hide vital information about a presidential candidate from you, the American people.”