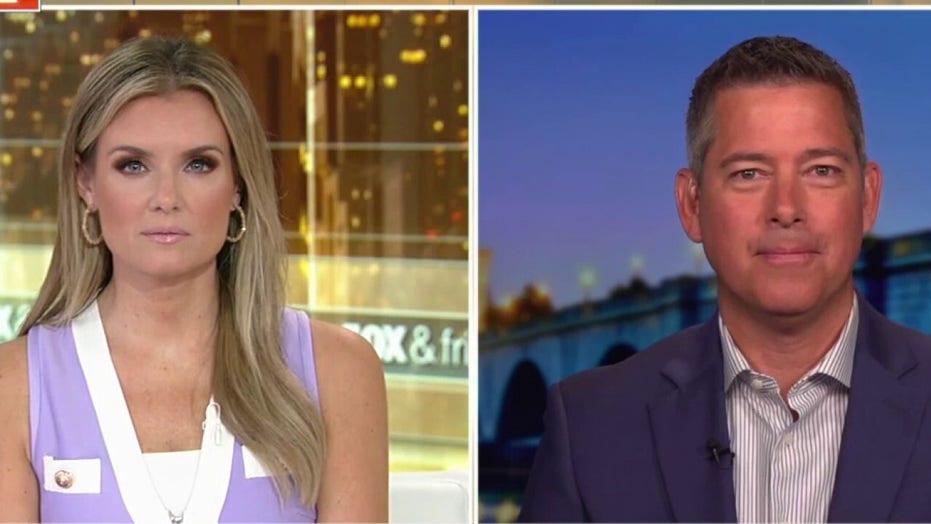 Former Wisconsin congressman and Fox News contributor Sean Duffy joined “Fox & Friends First” to sound off on the new claim from White House Press Secretary Jen Psaki that  Republicans were the party of defunding the police — after “Defund the Police” became a rallying cry of progressive activists in 2020.

SEAN DUFFY: This is laughable, if it wasn’t so serious. … We all know, everyone watching the news knows this has been the Democrat mantra for a couple years now to reimagine policing, defund the police in many Democrat-run cities. We understand most of the funding for law enforcement comes from local communities, not the federal government. These cities have cut funding for police, rolled back police forces and in consequence you see massive violence all across these cities. People are dying, kids are dying and now the Democrat White House is trying to blame this on Republicans?

Here’s what is going on. Democrats understand the politics of failure and they are doing polling, independents and soft Democrats don’t want a defunding of the police, they want police in their communities so they are trying to re-message this and blame it on Republicans.

WATCH THE FULL VIDEO BELOW 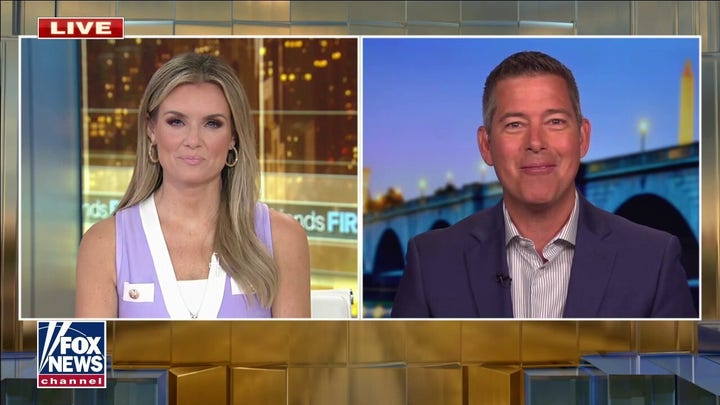