THROUGHOUT the 64 years it has been around, NASA has invented some pretty incredible, albeit strange things – here's 4 of the creepiest.

The US space agency has accomplished many things for mankind, it has also brought to this Earth a number of bizarre inventions. 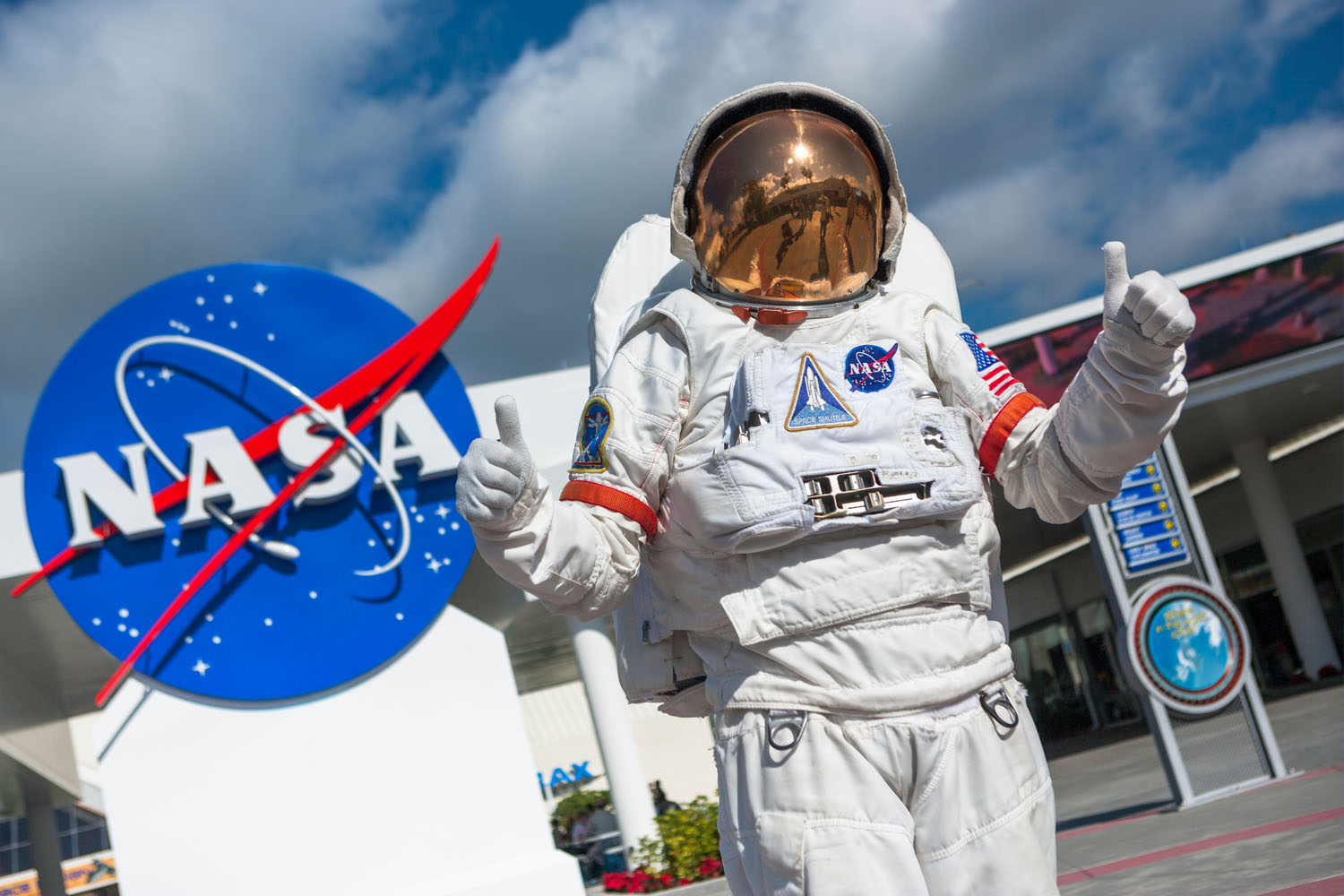 In dense cities like New York, farming might not seem like a possibility, however, thanks to NASA's 'vertical farming' system, these highly populated areas can now stack up crops to take up less space.

Using a method called controlled environment agriculture (or CEA), NASA used a combination of plant science and environmental control techniques
"to optimize plant growth inside an enclosed space," according to NASA Spinoff.

"It sounds kind of high tech and a little science fiction-y — and it is," said Dan Lockney, who heads NASA’s technology transfer program, the office focused on commercializing the agency's inventions.

Today, "smart farming" companies such as Bowery are flourishing under this system. 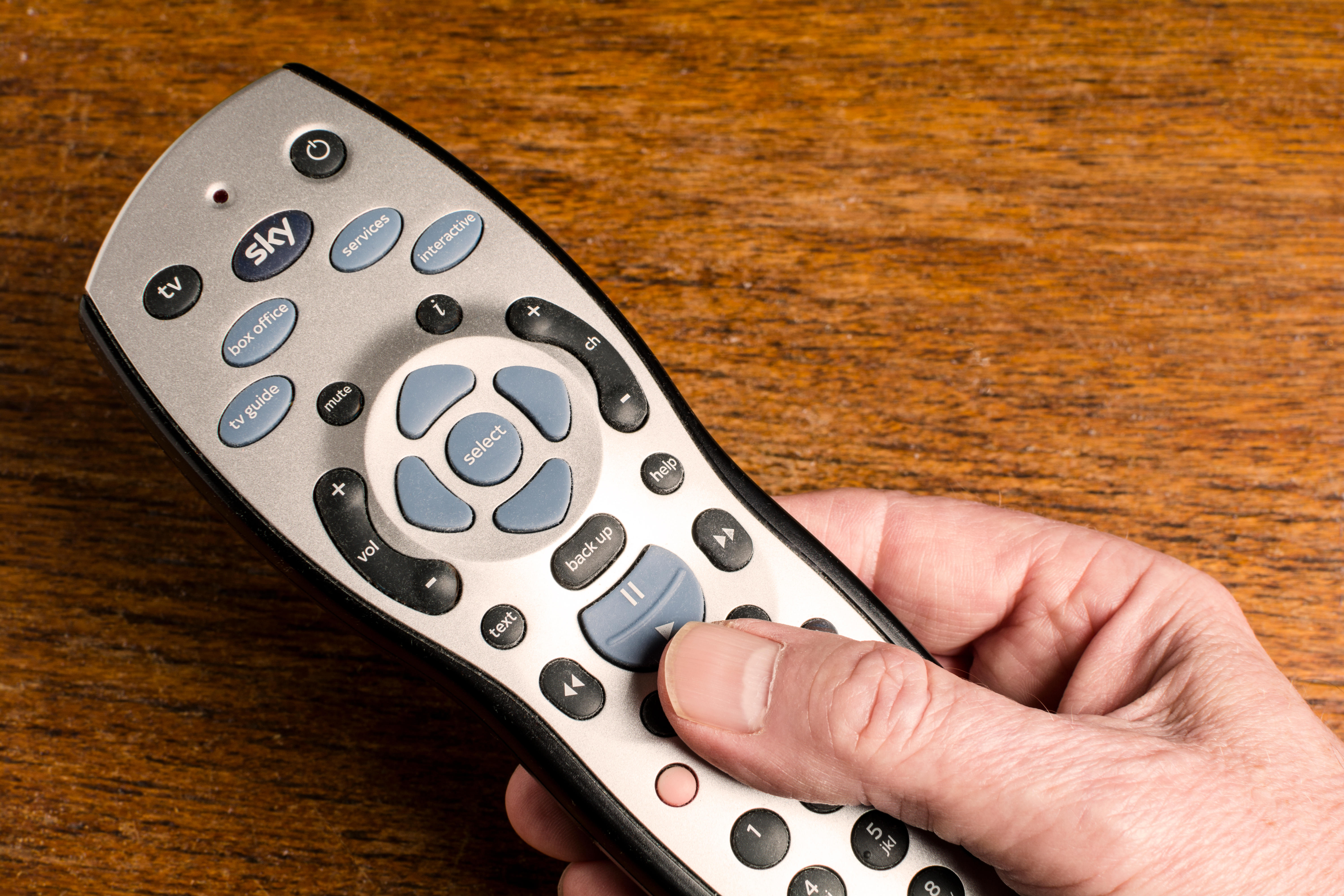 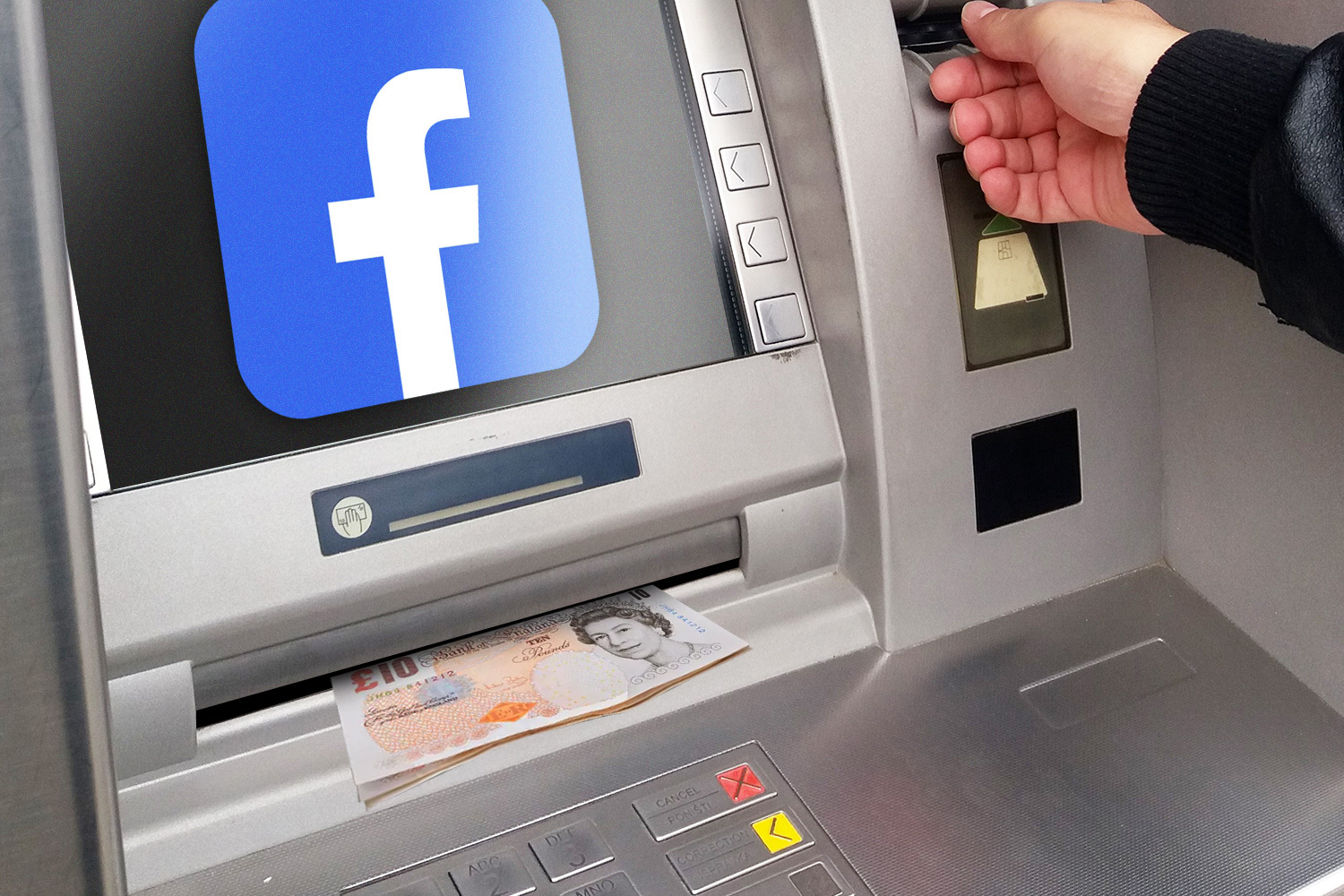 Millions of Facebook users could get PAYOUT from tech giant 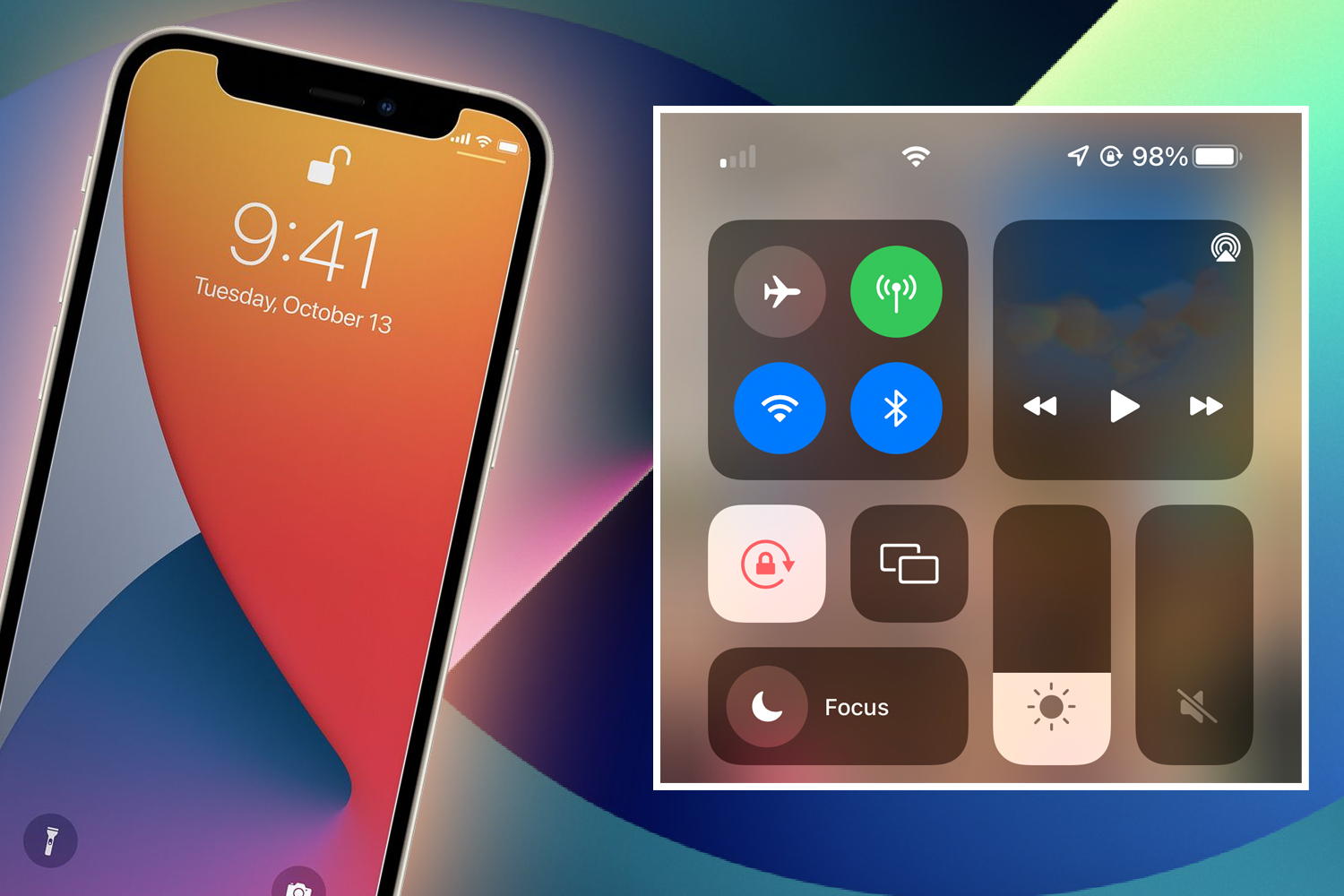 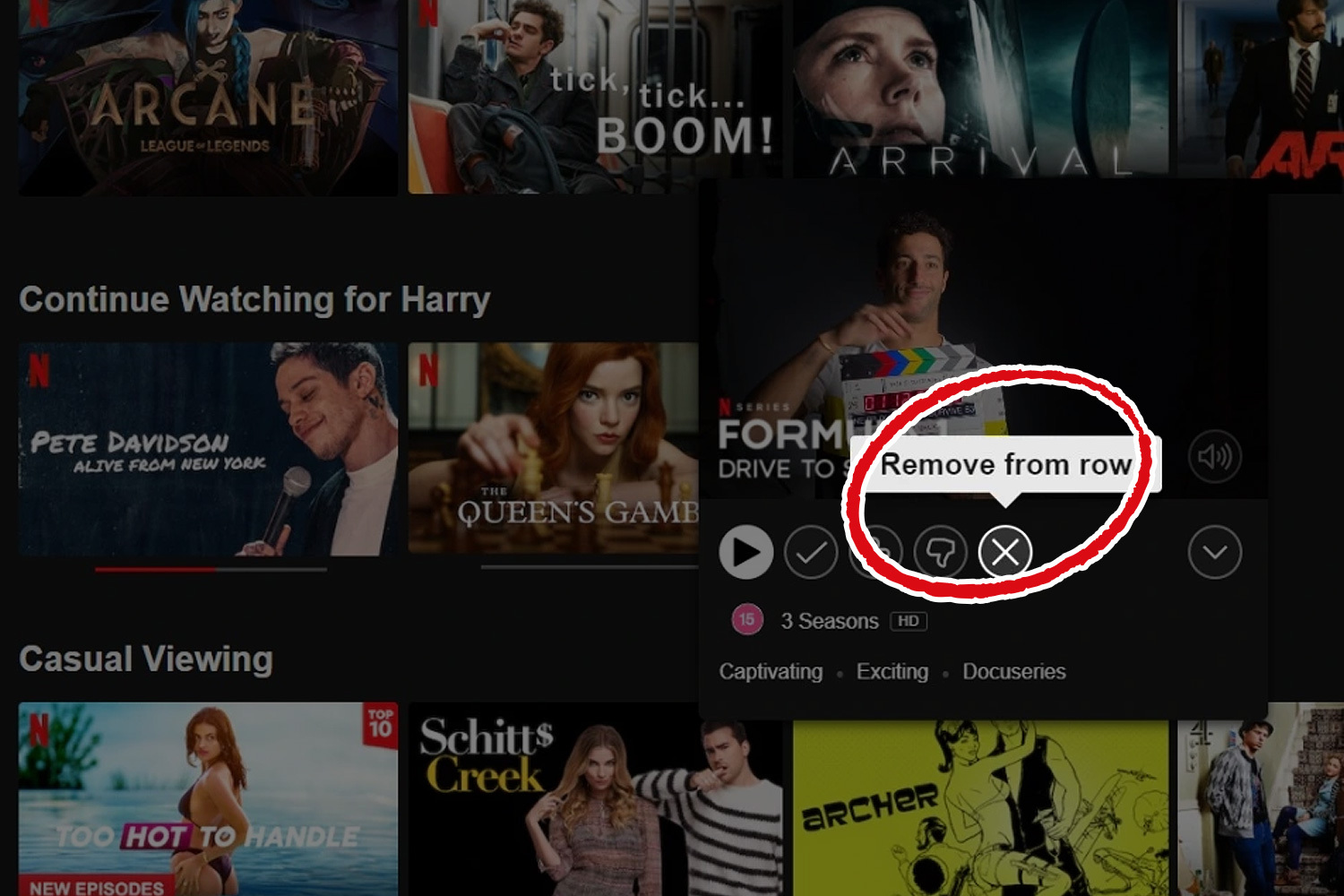 One of the most innovative Spinoff products is a next-generation heart identification system.

NASA predicts that heart rates could be the next big thing for unlocking phones, computers, and even accessing bank accounts, replacing biometric verifications systems such as fingerprints and retinal scans.

The ID system works by measuring electrical signals associated with heart waves, which is the same technology used to monitor astronauts' heart rates in space.

The system also uses about 192 different parameters to identify unique heart markers, which could make for an exceptionally secure identity verification system.

NASA believes this technology could be used throughout many fields, including law enforcement, banking, healthcare, and airport security.

The technology is currently available for commercial application and licensing.

As far as creepy inventions go, NASA's self-healing aluminum is up there.

In its 2022 Spinoff, the agency revealed a patent for a new technology it developed that allows a metal matric composite (MMC) to repair itself from large fatigue cracks.

"This material's system is comprised of an Al metal matrix with high-performance SMA reinforcements," the agency wrote in a statement.

"The combination of the unique matrix composition and SMA elements allow for this material system to self-repair via a two-step crack repair method," they added.

The technology can prove to be very beneficial in the future as it can help structures "avoid catastrophic failure."

NASA in collaboration with General Motors (GM) designed Robo-Glove, a device that some might say turns the human hand into a hybrid AI-extremity.

"The Robo-Glove is a self-contained unit, essentially a robot on your hand," NASA wrote in a statement.

The wearable device improves human grasp, reducing the energy and force needed by an individual "to operate tools for an extended time or when performing tasks having repetitive motion," the agency added.

The technology could be utilized by many, including construction workers, people with impaired or limited arm and hand muscle strength, or assembly line workers.

Robo-Glove is a spinoff device inspired by R2, a NASA humanoid robot. 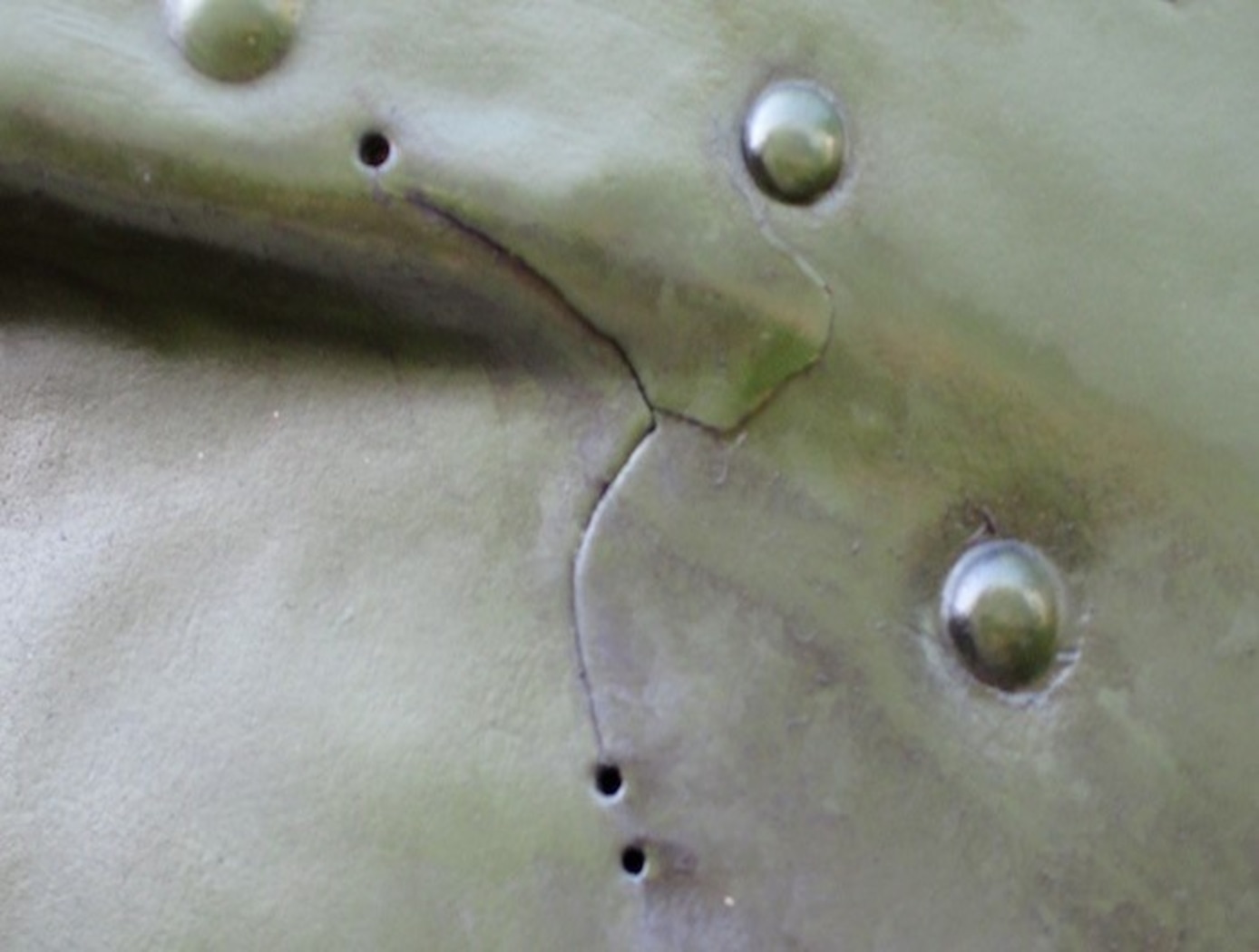 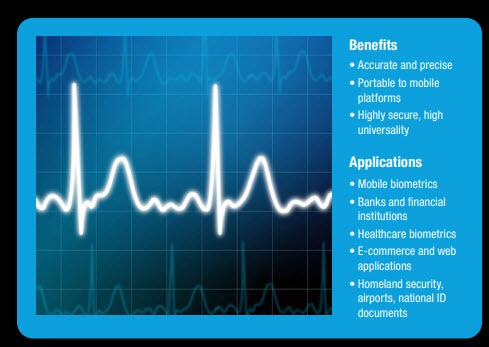 In other news, Apple has revealed a bunch of new emojis for the iPhone, including a pregnant man and two saucy symbols.

Experts have warned that future space launches could be jeopardized if "stupid" regimes like Russia don't stop blasting the skies creating debris.