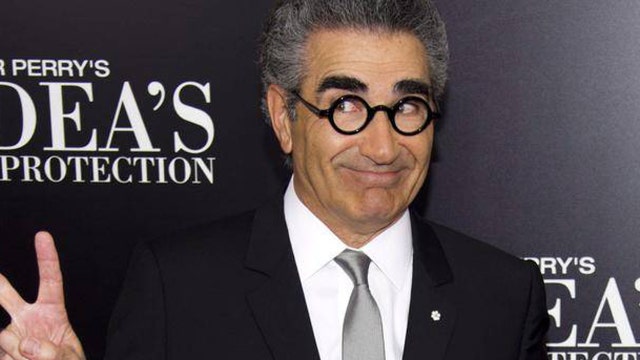 Face2Face: With season 2 premiering, Eugene Levy and the cast of the surprise hit ‘Schitt’s Creek’ share stories from creating the comedy show

The hit show “Schitt’s Creek” may have come to a close after six hilarious seasons, but buyers can act out their wildest Rose family fantasies in their Canadian mansion for a cool $15 million.

Before John, Moira, David and Alexis fell to financial ruin and struggled to survive in the washed-up, small town of Schitt’s Creek, the funny family (played by Eugene Levy, Catherine O’Hara, Daniel Levy and Annie Murphy) lived in splendor in an opulent Ontario mansion that’s currently up for sale. 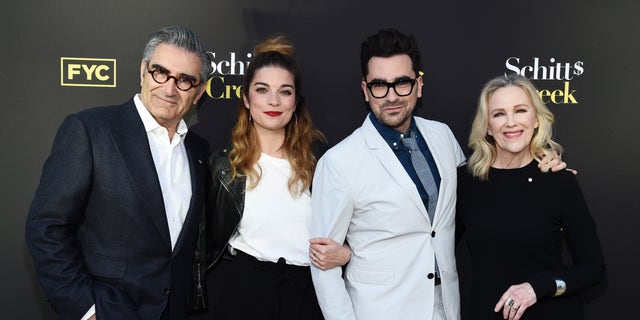 ‘SILENCE OF THE LAMBS’ HOUSE IN PENNSYLVANIA SOLD AFTER 4 MONTHS: ‘DYING TO SHARE THIS NEWS’

The 12-bedroom, 16-bathroom Toronto home measures a whopping 24,000 square feet, and has hopped on and off the market since 2018, the Daily Hive reports. Known as La Belle Mansion, the palatial digs, which sit on 0.55 acres, are currently listed with an asking price of $14.98 million. 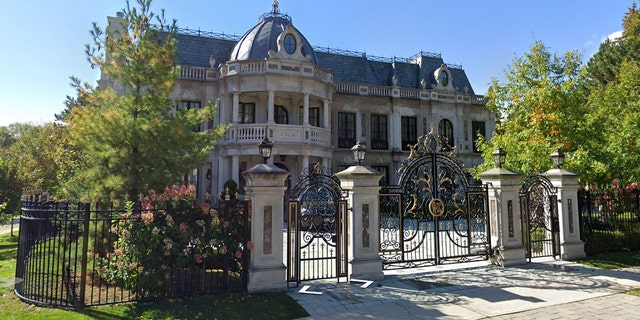 “Schitt’s Creek” found success on Netflix in recent years, and made history at the 2020 Emmy Awards by becoming the first series to sweep all of the major comedy awards in a single evening. The show took home prizes for best comedy, writing, directing and acting.