Saving money can be a challenge, especially when unexpected costs crop up which have to be addressed. This could be a matter which is exacerbated even further in retirement, when individuals lose the security of their salary. Many are dependent on the money they have put aside during their working lives, or indeed the state pension.

However, simple steps which could save Britons thousands in later life have now been identified.

And these could significantly help those who are worried about their finances in later life.

The Chartered Insurance Institute has published a guide to help consumers take simple steps early in order to prepare them financially later down the line.

Most importantly, the guide doesn’t touch upon financial services products, but instead the kind of conversations and steps Britons can take. 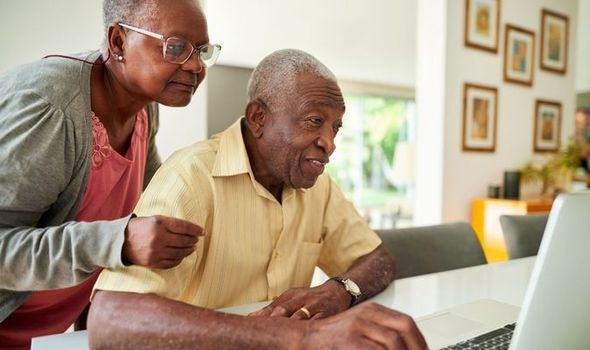 For those who are in the age 45 – 64 age bracket, having important conversations with family such as children can help individuals plan matters such as later life care and powers of attorney.

Indeed, the guide also encourages these individuals to speak to their workplace to review their pension package, and potentially even financial advisers to make sure one is on track for retirement.

One key ’tip’ the CII states to undertake is a process of consolidation and simplification.

Moving household bills to direct debit, reviewing one’s use of credit cards, and switching to find better deals could all help to streamline a person’s finances and save them significant sums of money.

The report recommends that while summarising one’s financial position is key, it is also equally important to undertake a health audit.

This can help Britons identify any health conditions which may mean they need to put more money aside for care, or identify a focus on later life wellbeing in retirement.

But a particularly important consideration is discussing one’s plans with family and friends.

This was identified as one of the best ways for people to gain reassurance, as well as formulate a good plan for later life. 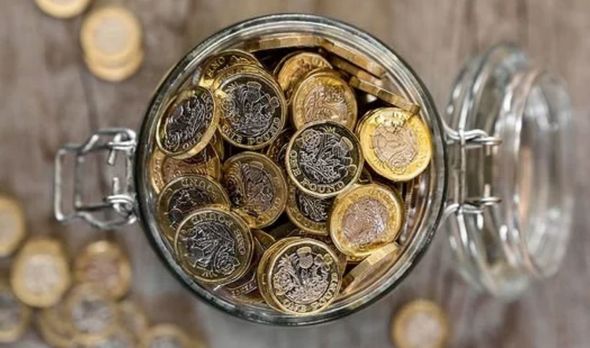 The CII research showed that of those who had already discussed care issues with their family, 78 percent benefitted from the process.

Understandably, some may find it difficult to start these conversations, with people citing difficulties in approaching the matter as one of the key reasons for putting it off.

But the CII has stressed the importance of acting sooner rather than later.

Sian Fisher, CEO of the Chartered Insurance Institute, commented on the matter.

She said: “Throughout our lives, we have conversations and make decisions that may seem trivial at the time, but they can tens of thousands of pounds.

“They can also prevent huge amount of stress for both ourselves and the most important people in our lives.

“Often, the actions that make the biggest difference are not expensive, but just involve having the right conversations at the right time.

“For example, it can be as simple as taking time to think about the things other people need to know, if you are no longer able to tell them.”