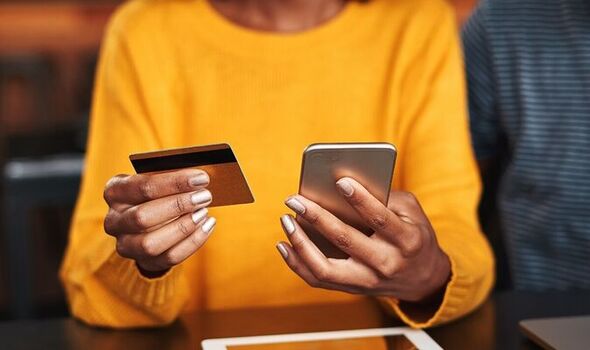 The return on a typical savings account is 1.16 percent – the best since 1.19 percent in February 2009. A year ago, the average easy-access account paid just 0.19 percent, according to Moneyfacts.co.uk.

Earlier this month, the Bank of England raised the base rate to three percent – its eighth consecutive rise and the highest for 14 years.

Some banks and building societies such as HSBC and Aldermore are now offering three percent returns, but others have not been so quick to pass on the rate rise.

Watchdog the Financial Conduct Authority (FCA) says that savers should switch accounts if their provider is not offering the best deal.

FCA chief executive, Nikhil Rathi, told MPs last week: “It was a slow start for many lenders to pass on the rate rise.” The average rate on notice savings accounts is now 1.91 percent. That is the highest since December 2008, when it was 2.64 percent.

Moneyfacts’ Rachel Springall, said the figures “are proof of the positive direction of the cash savings market, with further rises expected due to the Bank of England base rate rises”. She said that smaller “challenger” banks had helped to fuel competition, particularly in the fixed bonds market.