The mayor of San Diego Kevin Faulconer tells ‘America’s Newsroom’ people want to do the right thing and are working hard to stay safe.

The Republican mayor of San Diego,  Kevin Faulconer, called out Democratic Gov. Gavin Newsom Friday over the growing frustration in the state newly imposed coronavirus restrictions, telling Fox News there is “no science behind” the orders.

“We get new executive orders with no science behind it, and so when you see this new order that says, for example, we're going to shut down outdoor dining, which has been working very successfully, when it says we're going to shut down playgrounds for families and kids, once again there’s no science behind it, and that’s why you see this growing anger and frustration,” Faulconer told “America’s Newsroom" Friday.

Newsom said this week new restrictions will be implemented due to a surge in coronavirus cases and unveiled plans for a regional stay-at-home order. The California governor also announced Thursday he will likely order businesses such as bars and salons to shut down in the coming days. 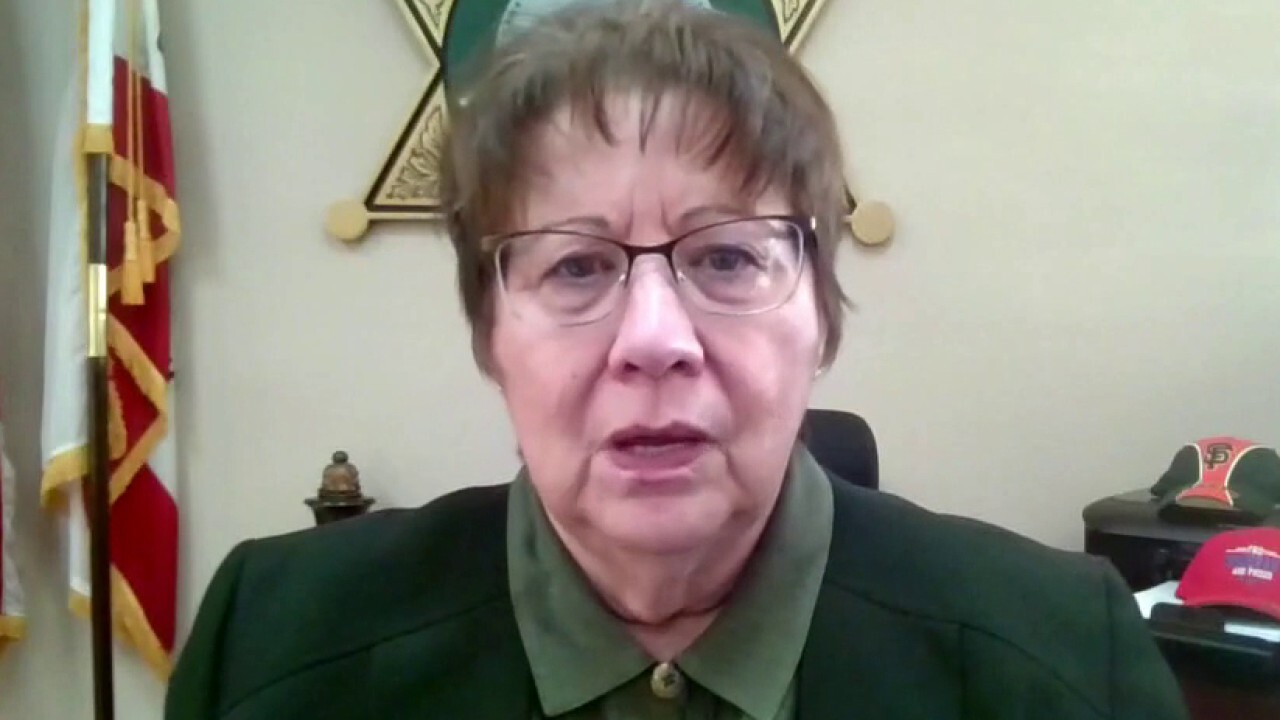 In response to Newsom's orders, cities like Beverly Hills have threatened to start their own health department and Pasadena claimed they will not abide by the lockdown orders at all.

“I want to stay away from businesses that are trying to comply," he said. "They bent over backwards to modify their operations to conform to these orders and then they have the rug yanked out from underneath them. That's a disservice. I don't want to make them more miserable."

“People are losing confidence,” Faulconer said. “People want to do the right thing. They are working really hard to keep everyone safe, and that's our goal. Yet, when you have orders like this that come out, again, not based on any data or science, people begin to lose the trust and faith of our public health officials. That's not something we want.”

Newsom himself has received backlash for attending dinner last month with multiple people at the high-end French Laundry restaurant in Napa County, in apparent violation of rules limiting the number of households allowed to gather in one place.

“One-party rule hasn't been working for California, particularly over the past 10 years," said Faulconer, who is reportedly considering a gubernatorial bid in 2022. "So when, I think, we look at all the issues that matter to Californians, it is not about partisanship but leadership. We need new leadership at the top in California.”