SAMSUNG has revealed a next-gen version of its Family Hub smart refrigerator that can give you recipes based on what's inside your fridge. 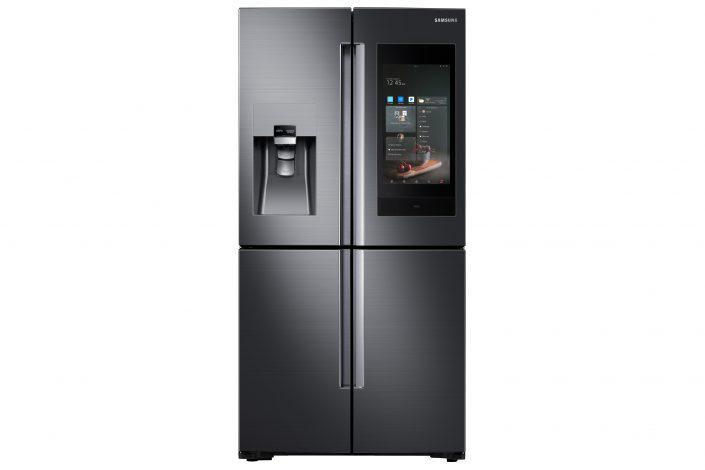 The new model is an evolution of the original Family Hub fridge from 2016, and is now on show at this week's CES 2018 Las Vegas tech show.

It boasts a double-door American style design that includes a large touchscreen display, plus interior cameras that let you check up on your fridge using a smartphone.

The headline feature of Samsung's latest model involves syncing up your food storage with meal preparation functions – like recipe suggestions.

But there's also a new Deals app that helps you find great bargains and save them to your virtual Shopping List, or a loyalty card. 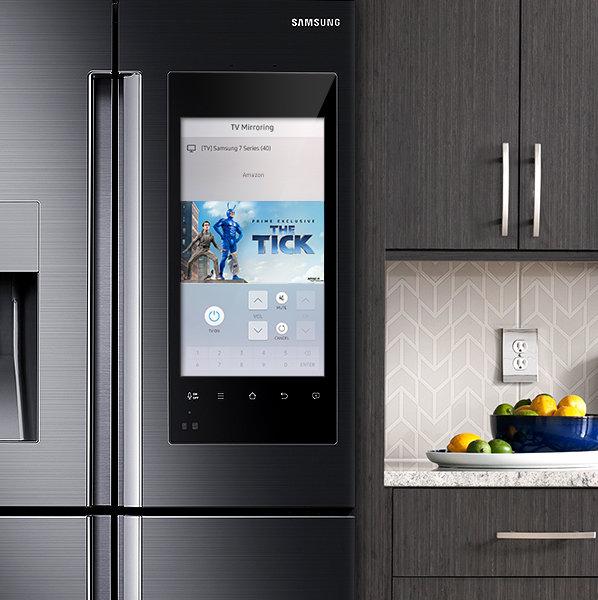 The fridge also connects to a host of other Samsung SmartThings smart devices, if you've paid out for them.

For instance, you can use the fridge to see who rang the doorbell, adjust your thermostat, and even check on a sleeping baby in the next room.

Samsung has even built its own Bixby digital assistant into the fridge.

Like Amazon Alexa, Bixby can be controlled by your voice, and can help you out with daily tasks. 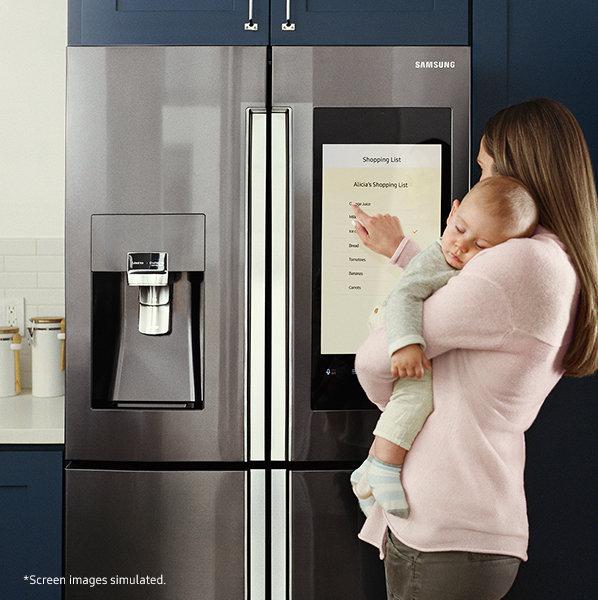 By learning your voice, Bixby can even tell you apart from other family members, and give you personalised content – like your own daily appointments.

Speaking about the new fridge, Samsung's John Herrington said: "We've been listening closely to current users and created a new Family Hub that's even smarter and more advanced than before" 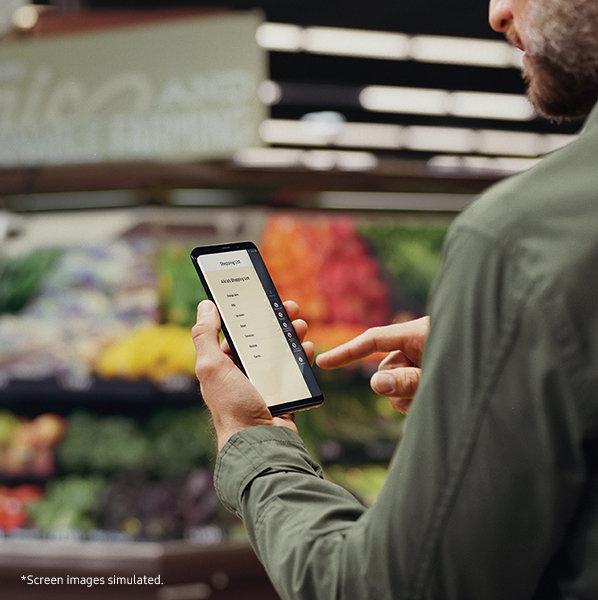 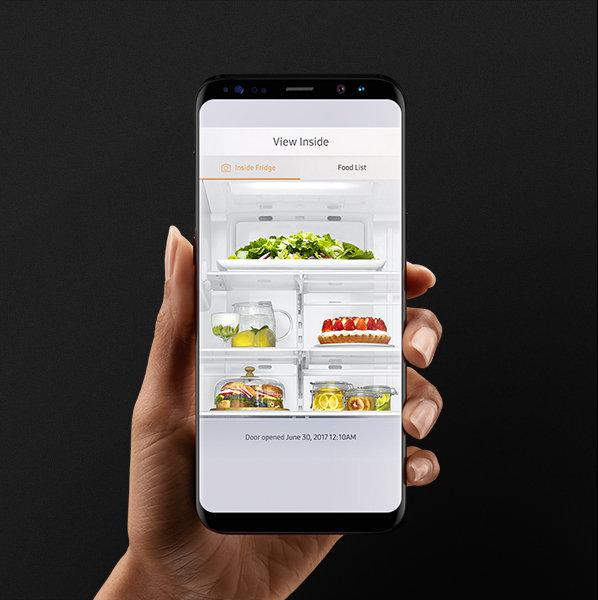 He adds that the latest model is "bringing a new level of intelligent connectivity" into the kitchen.

The new Samsung Family Hub also works as an entertainment centre, using the large display and AKG speakers for video and audio playback.

Samsung has partnered with a host of companies to serve content to your kitchen, including HomeAdvisor, Pinterest, The Weather Company, and even Buzzfeed's Tasty.

Samsung says the new Family Hub will be available this spring, but pricing is still a mystery. Previous models have priced between £1,899 and £3,999 however, so it won't come cheap.