SAMSUNG is about to host a special event where it announces “the most powerful Galaxy” gadget yet.

We’ve got all the details on how and when to watch, as well as what you should expect from Apple’s biggest rival. 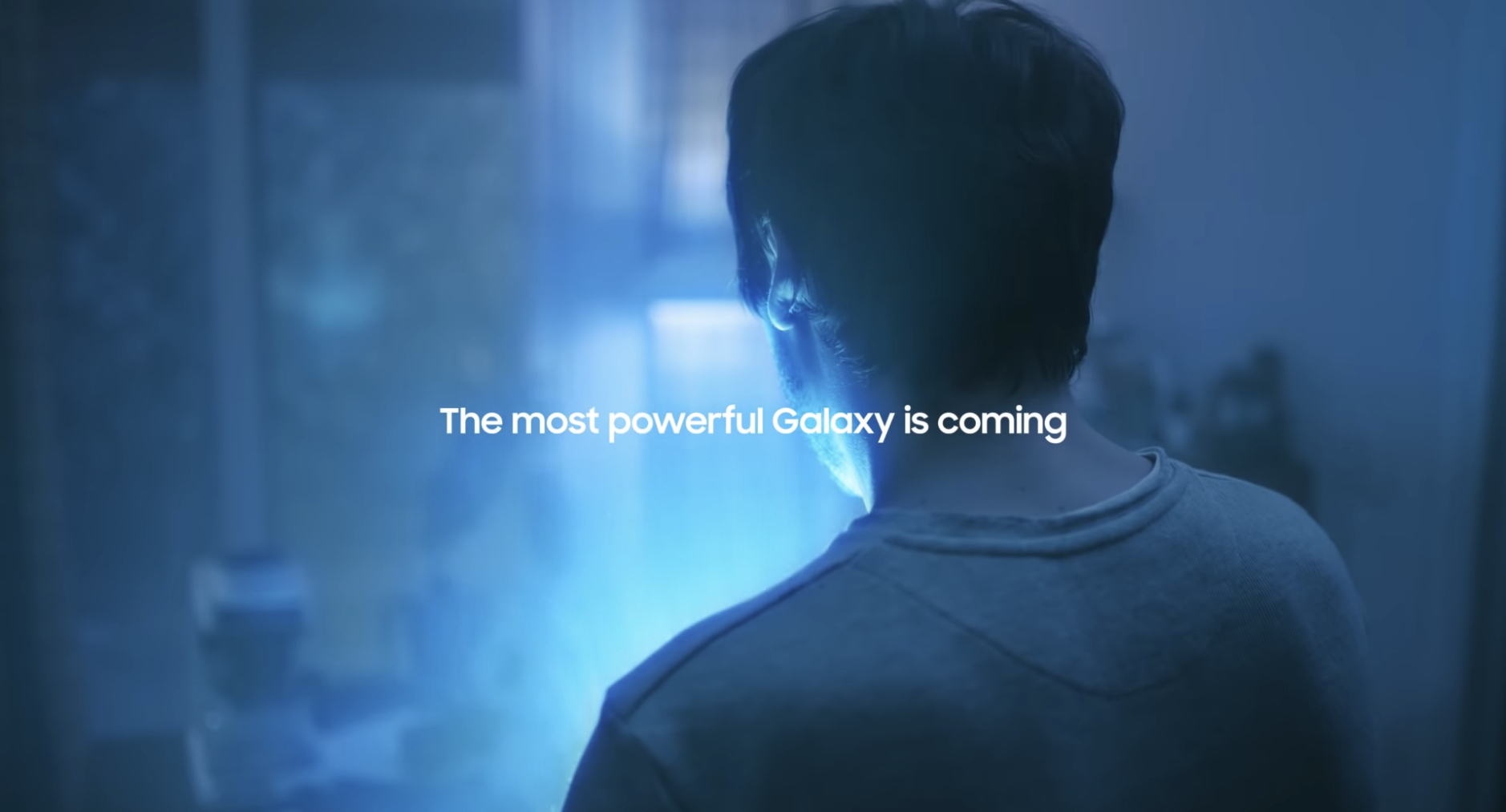 Samsung Galaxy Unpacked – dates and what is it?

They’re exclusive press events where Samsung announces its own products.

The next Galaxy Unpacked event is taking place on April 28. 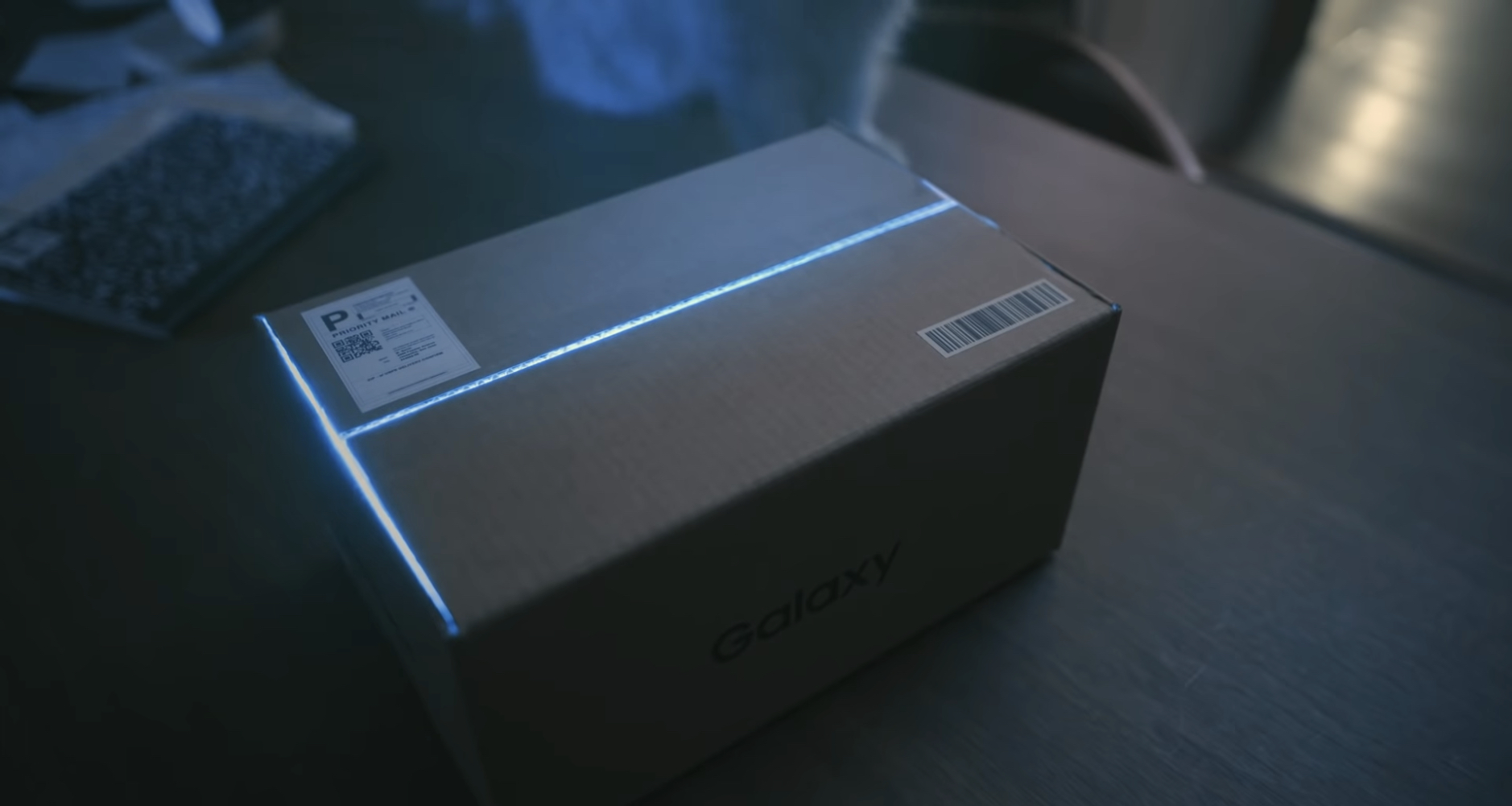 As always, the Galaxy Unpacked event will be live-streamed to the world for free.

You’ll be able to watch the stream on Samsung’s official YouTube channel.

Samsung hasn’t confirmed exactly what will be on show.

However, it has offered up a simple teaser: “The most powerful Galaxy.”

We’re expecting something very high-end, given the teaser.

So we’d expect to see a new Galaxy Book laptop, given its potential for performance.

If Samsung does launch a phone, it’s more likely to be the Galaxy Z Fold 3 – a foldable smartphone with bleeding-edge specs.

We could also see a laptop-tablet hybrid, or some other surprise device.