Gamers can plug an Xbox One controller into the £850 device and tuck in to more than 100 Xbox games on the cloud with Xbox Games Pass. 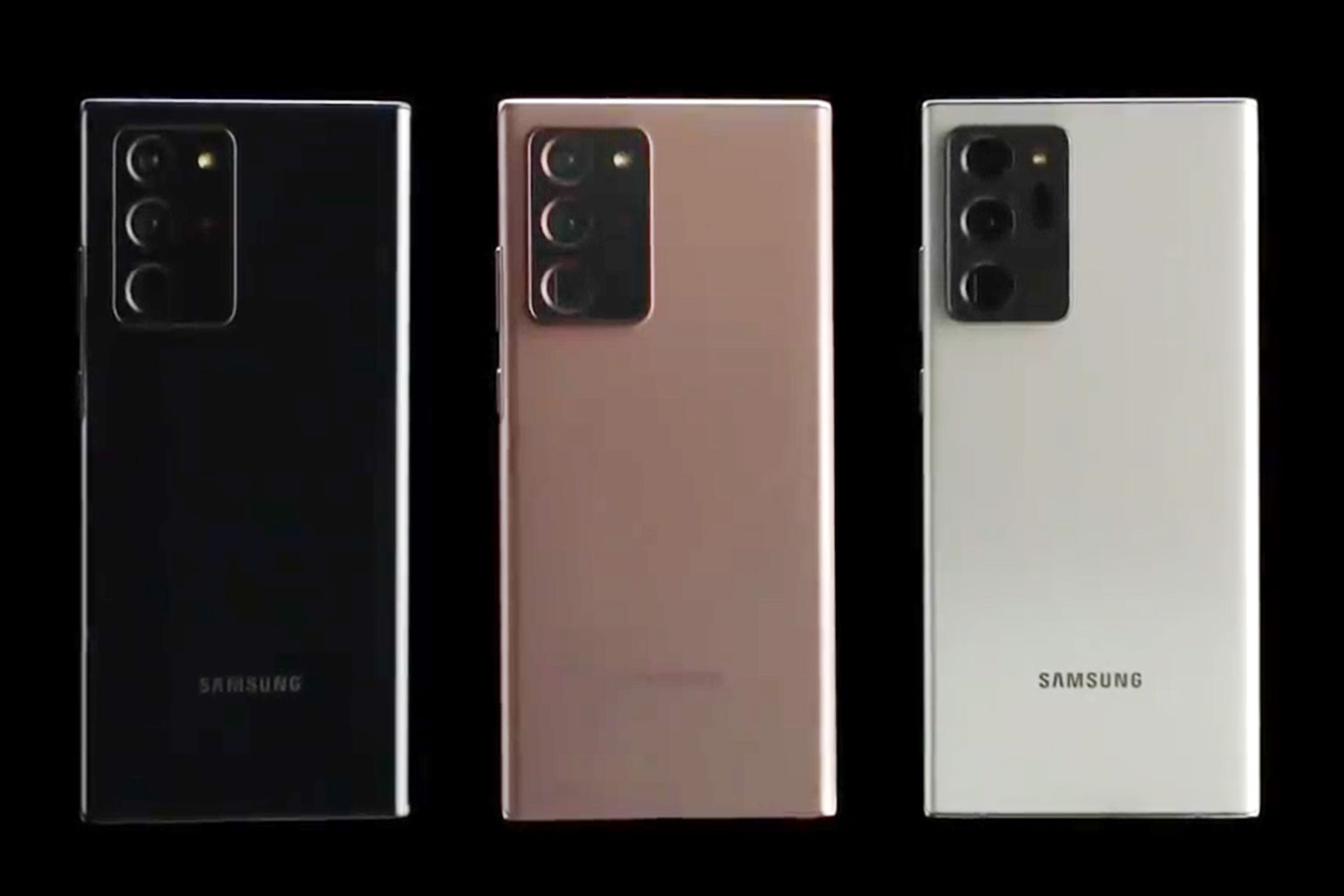 It comes after Microsoft revealed that phone fanatics will be able to stream Xbox games to their smartphone next month with the launch of xCloud.

Microsoft is bringing an early version of the cloud gaming service to Android in 22 countries on September 15.

The high-tech software streams games to your mobile over the internet – a bit like Netflix for video games – instead of storing them on your device.

Samsung's brand new Galaxy Note 20 and Note 20 Ultra will be among the first phones to use the service. 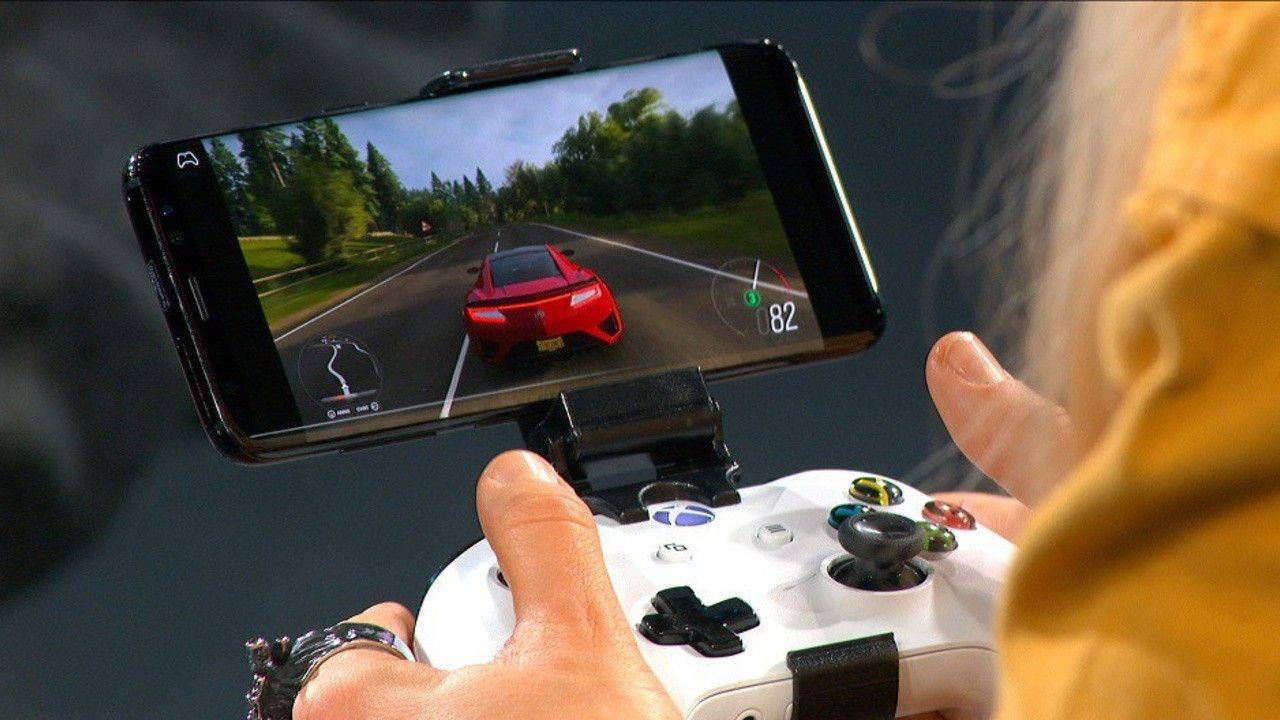 Following the mobiles' unveiling event on Wednesday, Samsung said the Note 20 series took virtual play "to the next level".

"Fully immerse yourself in the most powerful mobile gaming experience Samsung has ever engineered into a smartphone," Samsung said.

The services allows players to "game like a pro from your couch, backyard, or around the house," the firm added.

Described as "Netflix for video games", Game Pass grants users access to a catalogue of ore than 100 games for a single monthly subscription price.

The service is currently available on Xbox One and Windows 10, though that's expanding to mobile with the launch of xCloud in September.

Titles available on Games Pass include Minecraft Dungeons, Forza Horizon 4 and Gears of War 5. New titles are regularly added to the catalogue.

While the Note 20 Series won't be the only phones that can access xCloud, their huge screens and 5G connectivity provide "a pro-gaming set-up that fits in your pocket", Samsung said. 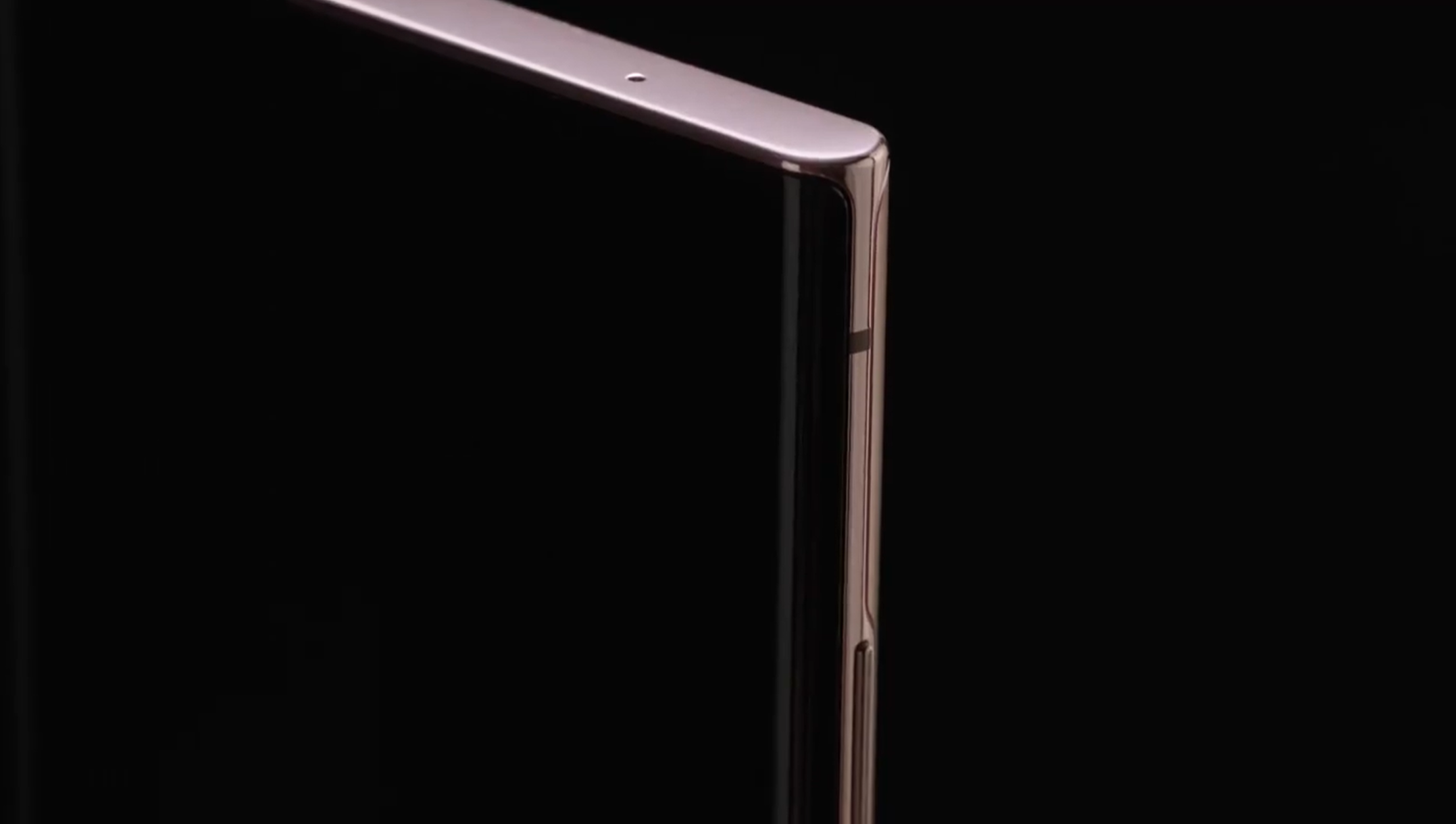 Games Pass and xCloud will not be launching on iPhone, though it's possible they'll come to Apple mobiles in future.

A number of Bluetooth controllers can connect to your Android phone to play, including a standard Xbox One controller.

Samsung revealed two new phones at its August 5 Unpacked event, which was streamed live to fans across the globe.

The phones cost an arm-and-a-leg but come with a plethora of top-end features, including beefy cameras and 5G connectivity.

Samsung described them as "the most powerful Note phones yet".

Pre-orders for the Note 20 and Note 20 Ultra opened today and the mobiles will ship on August 21.

The mobiles are available from Samsung's website and Amazon, as well as most major UK and US mobile networks.

You can bag yourself an Xbox Games Pass subscription by heading to the official Xbox website.

In other news, Netflix has added new controls that let Android users speed up or slow down the pace of their favourite shows.

And, Samsung is reportedly planning to ditch giving out free chargers next year.

What's your favourite phone brand? Let us know in the comments…