The deputy mayor of war-torn Mariupol, Ukraine, confirmed on "Varney & Co." Wednesday that Russian forces have occupied an intensive care hospital and are holding staff and patients hostage.

"We can confirm this information today," Sherhiy Orlov told FOX Business’ Stuart Varney. "They take the hospital and all its patients and doctors use like hostages, and we receive information that they transferred the injured soldiers of Russian army and push Ukrainian doctors to cure them."

While Russian forces were apparently firing at the windows of the hospital in an effort to trigger a response from Ukrainian soldiers, according to the Media Initiative for Human Rights. 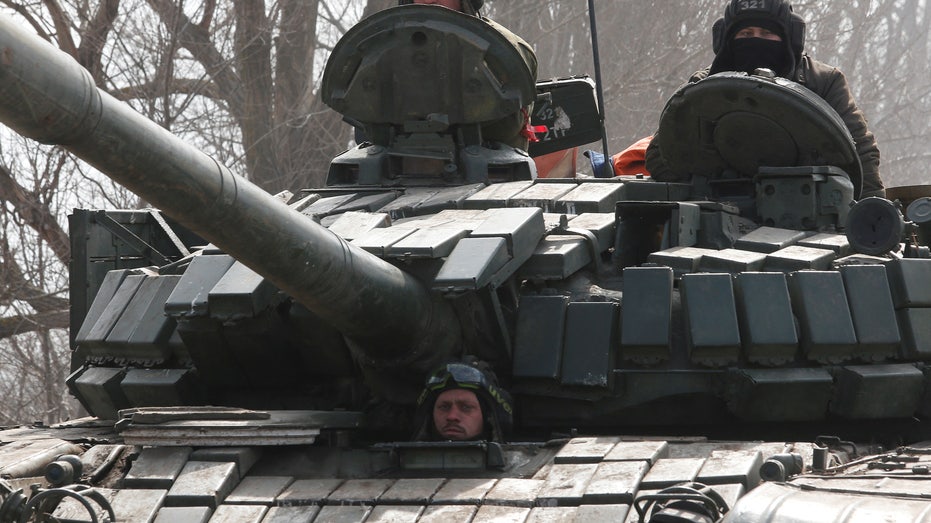 Service members of pro-Russian troops in uniforms without insignia are seen atop of a tank during Ukraine-Russia conflict. REUTERS/Alexander Ermochenko (Reuters Photos)

Russian troops have threatened to shoot at those trying to escape, the human rights organization said.

According to officials’ last estimate, Orlov said 90% of Mariupol’s buildings have sustained damage, with 40% of those being "totally destroyed."

"Most of the damage, most of the deaths, most of destroyment is after the airstrikes," Orlov said. 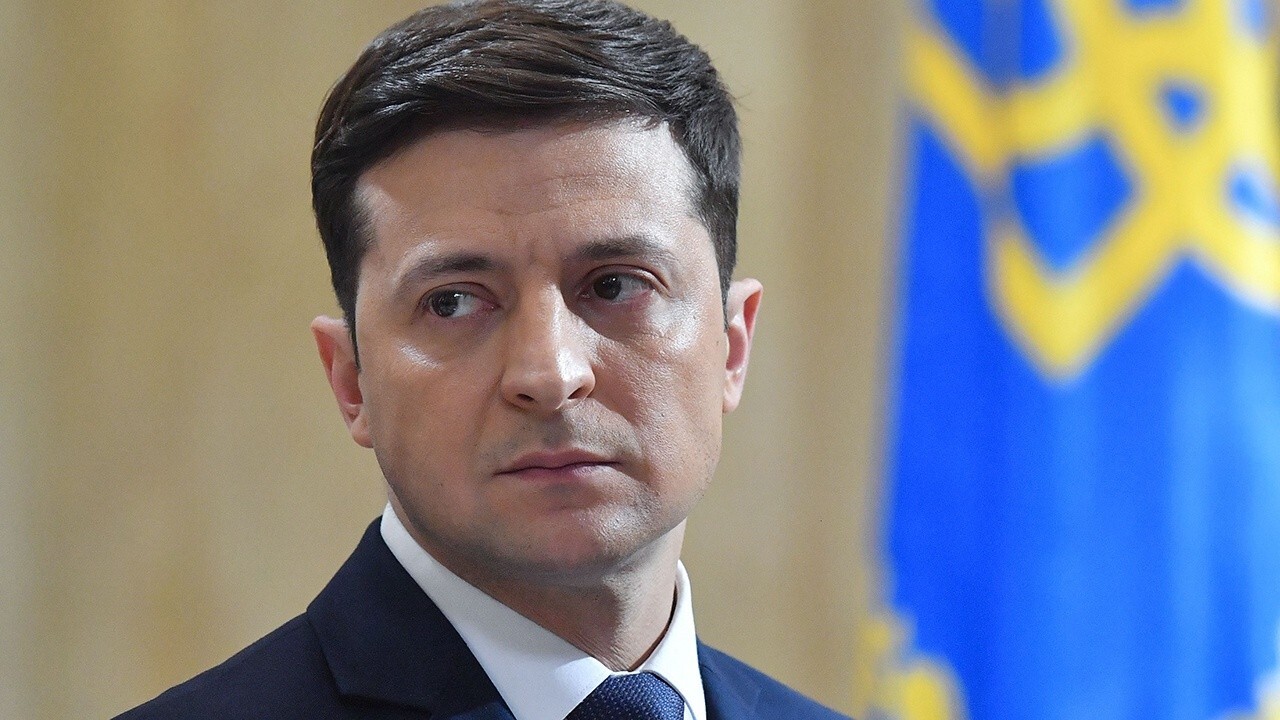 Former US amb. to NATO on Zelenskyy’s request for no-fly zone

Former U.S. Ambassador to NATO Kurt Volker discusses the impact of Ukrainian President Zelenskyy’s address to Congress and the ‘moral choice’ the U.S. is facing.

Without a no-fly zone, Orlov noted that he’s not sure how much longer Ukraine can defend itself. But he is certain of one thing: "I am absolutely sure that our army will continue to defend our city and our citizens up to the last bullet."