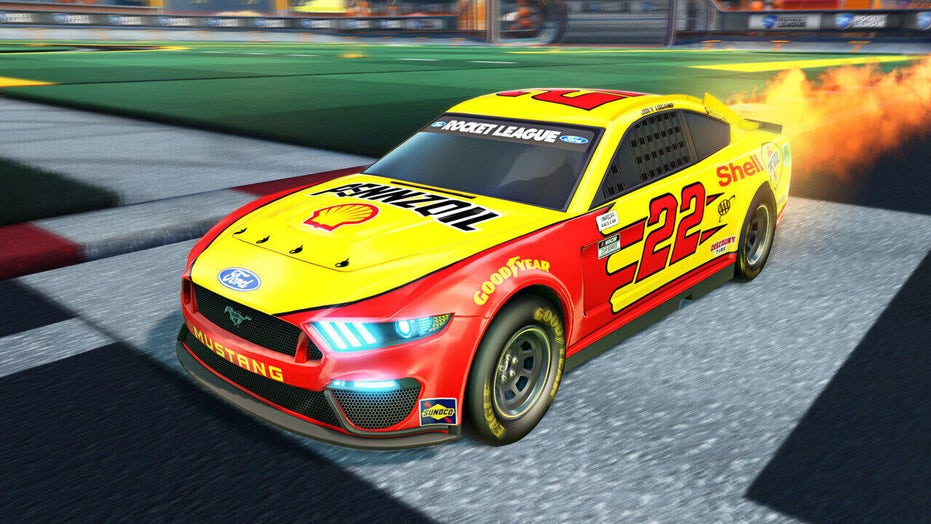 NASCAR is set to unveil its next generation Cup Series car on May 5, but something more futuristic will follow it the next day. 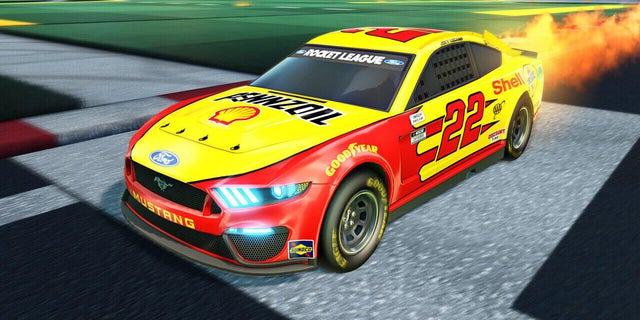 The racing series is collaborating with the Rocket League video game platform for a NASCAR Fan Pack featuring nine Cup Series cars with their primary sponsorship. 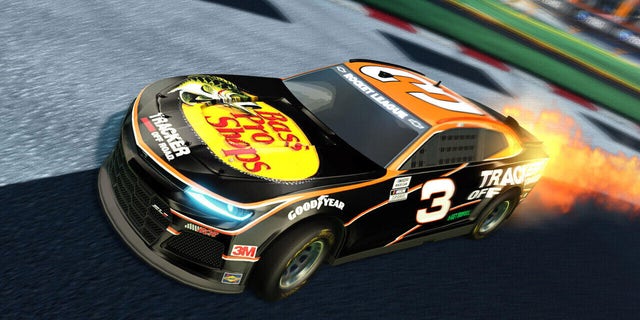 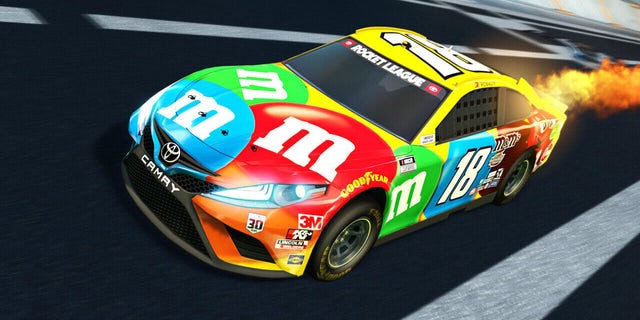 RADICAL NEW NASCAR CUP SERIES CAR TO BE UNVEILED MAY 5

The pack will be priced at 2000 credits when it goes live in the Item Store on May 6 and also comes with a NASCAR x RL decal and Goodyear racing wheels.

Rocket League has entered a variety of partnerships with automakers, including the addition of a Ford F-150 Raptor pickup and an upcoming Formula 1 pack.