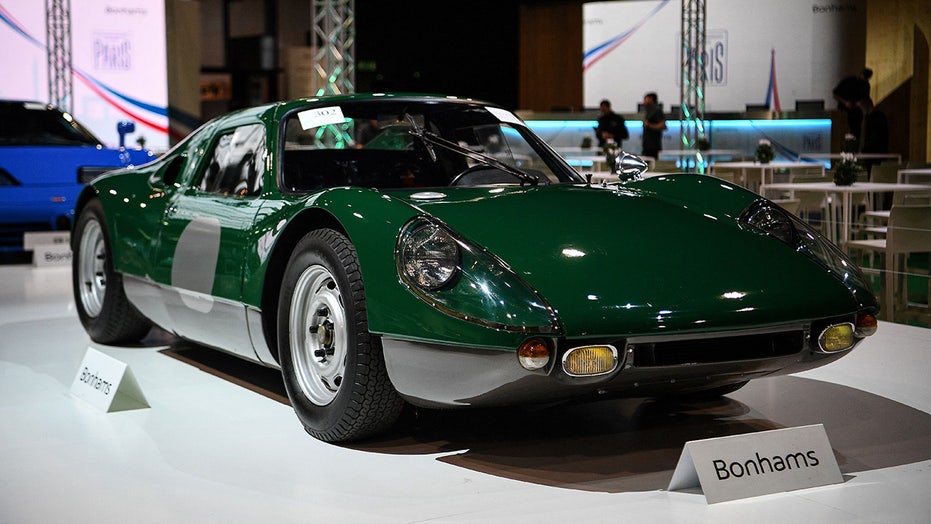 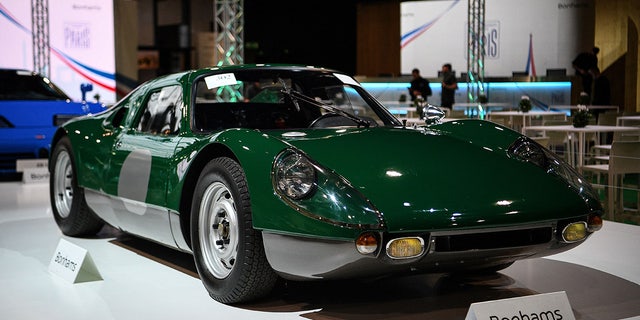 This 1964 Porsche 904 GTS was once owned by Robert Redford.
(CHRISTOPHE ARCHAMBAULT/AFP via Getty Images)

The green coupe was originally purchased by racer and collector Steve Earle, but quickly sold to Steve Berg, who raced it for a couple of years before selling it to Redford in 1966. 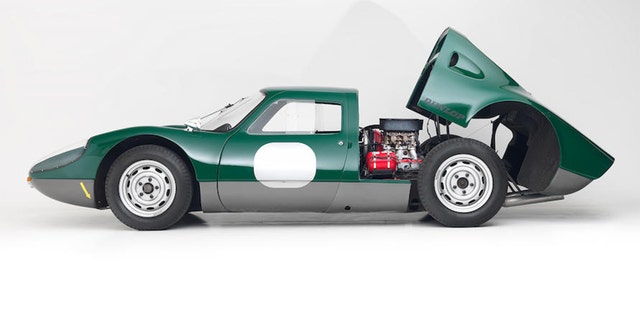 The Porsche 904 GTS was designed for racing.
(Bonhams)

Redford kept it for almost a decade before selling it, and the car changed hands several times, losing its original engine along the way, until its latest owner purchased it in 1982. 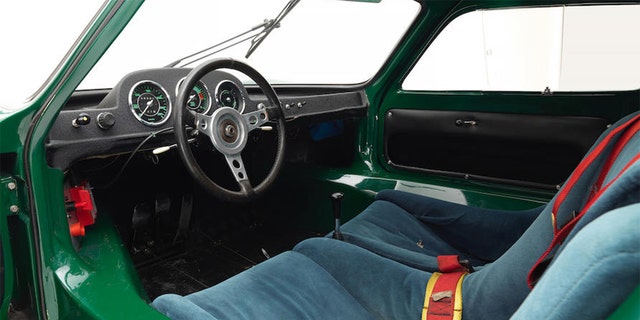 Redford owned the car for almost a decade. It was fully restored in the 1990s.
(Bonams)

It received a thorough restoration in the 1990s and remains in excellent condition, but could be worth substantially more if it is reunited with its lost engine, which is believed to still exist, although its current whereabouts are unknown. A similar, fully intact car was listed for sale in 2020 for $2.45 million.

Nevertheless, the Redford car’s haul was substantially more that the $335,000 paid for a 1949 Buick Roadmaster Convertible owned by Dustin Hoffman at another Bonhams event in Scottsdale. Redford and Hoffman appeared together in the film “All the Presidents Men” as Watergate reporters Bob Woodward and Carl Bernstein.

The Buick was a star in its own right, having been used on-screen in Hoffman’s Oscar-winning film “Rain Man.”