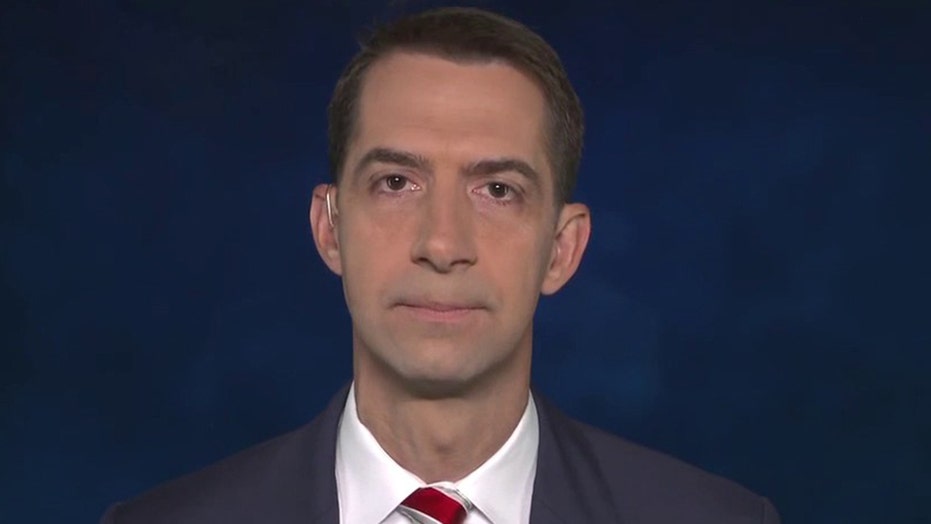 Sen. Cotton on Democrats’ lack of reasons to elect Biden

Sen. Tom Cotton, R-Ark., is set to speak at the Republican National Convention (RNC) on Thursday — the final and highest-profile night of the event – about the importance of American security.

An Army combat veteran and Harvard Law School graduate, Cotton’s ascent in Washington has been rapid. The first-term senator has made frequent appearances supporting President Trump and has been a regular on the Sunday morning news shows.

The 43-year-old served six years in the Army in the early 2000s, leading a combat platoon in Iraq and being deployed to Afghanistan. He also spent time in the Old Guard, whose ramrod-straight members keep ceremonial watch over the Tomb of Unknown Soldier at Arlington National Cemetery just outside Washington.

THE LATEST FROM FOX NEWS ON THE 2020 PRESIDENTIAL ELECTION

Cotton, who stands 6-foot-5, grew up on his family’s Arkansas farm and attended Harvard University and its law school.

As a student in 1996, he wrote an article in the school’s paper, The Harvard Crimson, lauding the political skills of a fellow Arkansan: then-President Bill Clinton, whom he called “the most sincere campaigner of our time.” He also praised the intelligence of Hillary Clinton, later to become Trump’s vanquished Democratic presidential rival, saying Bill Clinton “would have never made it past county commissioner” without her.

Cotton was first elected to the Senate in 2014, the same year he married his wife, Anna Peckham, with whom he has two children.

He made headlines in 2017, when he had a terse response for Senate Minority Leader Chuck Schumer, D-N.Y., who had tried to give Cotton a parliamentary lesson. Schumer told Cotton the Senate had never previously confirmed a CIA director on Inauguration Day, adding that if Cotton had been around eight years earlier, he’d know the GOP had denied such a courtesy to then-President Obama.

“Eight years ago, I was getting my ass shot at in Afghanistan,” Cotton responded. “So don’t talk to me about where I was 8 years ago.”

Cotton is known for taking stances that win favor with Trump’s conservative supporters. He’s been a hard-liner on immigration, Iran and most recently China, including suggesting without evidence that the coronavirus may have originated in one of that country’s secret labs. 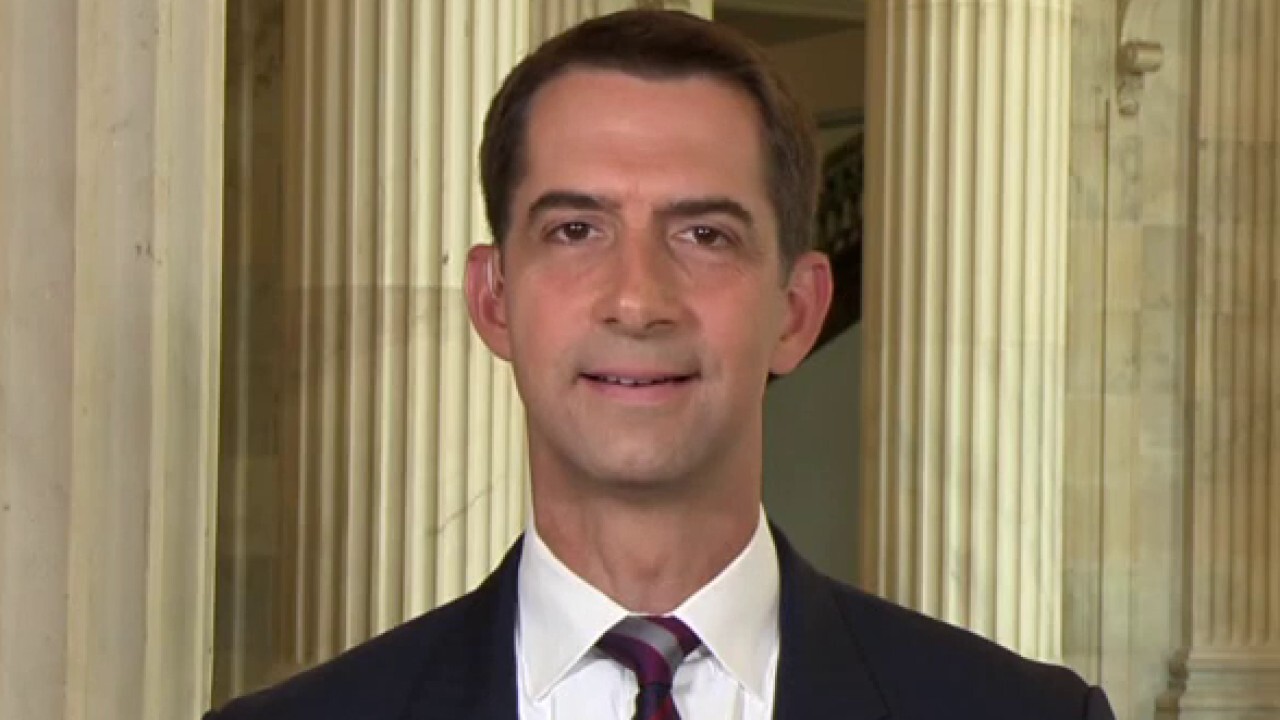 This week, he said Republicans, at their convention this week, will gain "credibility" with voters by addressing the rioting and violence that has plagued many American cities — after Democrats were criticized for largely ignoring that aspect of the unrest during their convention.

He told Fox News that the GOP, by focusing on condemning the violence, will gain ground with voters who are "scared of rioters marching in the streets and some suburbs in the middle of the night" and want leaders to address the issue.

His comments echo his controversial opinion piece in which he called for the U.S. military to be deployed in cities engulfed in unrest in The New York Times earlier this year.

“One thing above all else will restore order to our streets: an overwhelming show of force to disperse, detain and ultimately deter lawbreakers,” Cotton wrote in a New York Times opinion column that called for a law-and-order recipe for controlling civic unrest.

He later defended his position, which prompted a backlash from civil liberties advocates, Democrats and activists, in an interview on "Fox & Friends."

"Well, The New York Times is a national laughingstock," Cotton told the "Friends" hosts. "Ever since they apologized for running my op-ed last month without citing a signal factual inaccuracy in it, ever since they fired their own editor for running that op-ed, it reads like a syllabus from a social justice seminar. So, I give little credit to what I see in the pages of The New York Times."

"The bigger issue, though, remains – that the federal government has a fundamental responsibility to protect its property, its facilities and ultimately to protect our citizens from violent insurrectionists and anarchists," the senator concluded.