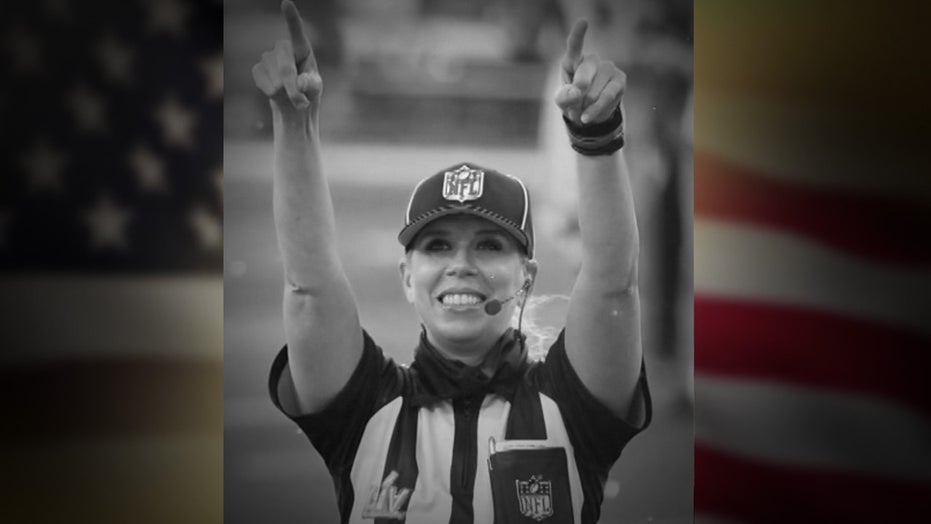 During March, we honor the accomplishments of women throughout our nation’s history and celebrate the many ways women contribute to our communities and enhance every aspect of American life.

As the second woman to run the Republican National Committee, I know I stand on the shoulders of countless women who came before me. Like so many others, I would not be in the position I am were it not for pioneering women who paved the way for women in America to have the opportunities we do today.

As RNC chairman, I also believe Women’s History Month is an opportunity to correct the false narrative too often told by many in the media: that being a woman means subscribing to a certain set of political beliefs; namely, to toe the liberal line.

‘EVERYTHING WILL BE OKAY’ — DANA PERINO TALKS WITH COLLEGE ROOMMATE ABOUT NEW BOOK, SHARED MEMORIES

As the leader of the party founded on the principle of equality for every American, I know nothing could be further from the truth. Just as women aren’t single-issue voters, neither do women belong to a single political party.

I am proud of the fact that the Republican Party has always championed the causes of women, including pioneering the women’s suffrage movement.

The leading role Republicans have played on women’s issues is not confined to the past. This year we can celebrate the fact there are now more Republican women serving in Congress today than at any point in our country’s history.

This is because strong women have picked up the mantle to fight for Republican policies that empower others and lift up our country’s families such as economic opportunity, school choice and safe communities.

While throughout March we rightly recognize the many strides women have made toward equality, this Women’s History Month comes at a challenging time for far too many women in America.

The harsh reality is women have been disproportionately impacted economically over the past year, often exacerbated by bad policies implemented by Democrats – policies that are not rooted in science or common sense and threaten to turn back the clock on decades of advancements women have made in the workplace.

Consider the negative effect economic shutdowns imposed by Democratic governors and mayors have had on female small business owners.

All told, women have suffered the majority of pandemic-related job losses. More than two in five of the 12.2 million women’s jobs that were lost between February and April 2020 have not returned. Some never will.

Now more than ever we need women to be part of the solution and lead at the local level and beyond.

Other Democrat policies are compounding the economic crisis women are facing, none more so than President Biden’s refusal to meaningfully reopen our nation’s schools.

Biden continues to capitulate to politically motivated teachers’ unions, and students along with women are suffering as a result.

We know the devastating, long-term effect school closures are having on children’s mental health, emotional well-being, nutritional needs and academic achievement. But they have also been devastating for working parents, and especially working moms who shoulder the lion’s share of responsibilities at home.

As a mother with two kids in public school, I have heard from countless women in my own community who are struggling because our kids are not back in school. It is a refrain that has been echoed from moms across America, and the data confirms just how dire the situation is. 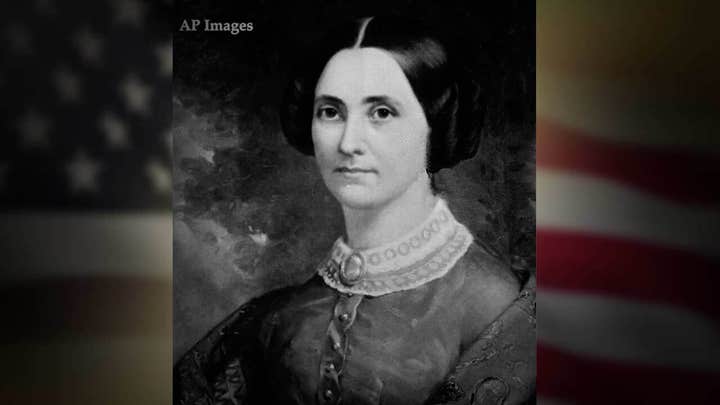 Many women have been forced to reduce their work hours in order to care for their children during the pandemic or worse, leave their jobs altogether.

An astonishing 2.3 million women have exited the workforce since last February, bringing the women’s labor participation rate to its lowest level in 33 years. Compare this to just a short time ago when the Trump administration increasingly pulled women off the sidelines and into the workforce, with women even outpacing men in the workforce, and it’s clear action needs to be taken.

These unscientific school closures and their downstream effects are nothing short of scandalous and hurting women in ways we are only starting to understand. Yet many in the media still won’t call the Biden administration out on it, and Biden refuses to answer the tough questions on how his policies are harming women and families.

It doesn’t have to be this way. All Americans, and especially American women, deserve better.

Now more than ever we need women to be part of the solution and lead at the local level and beyond. 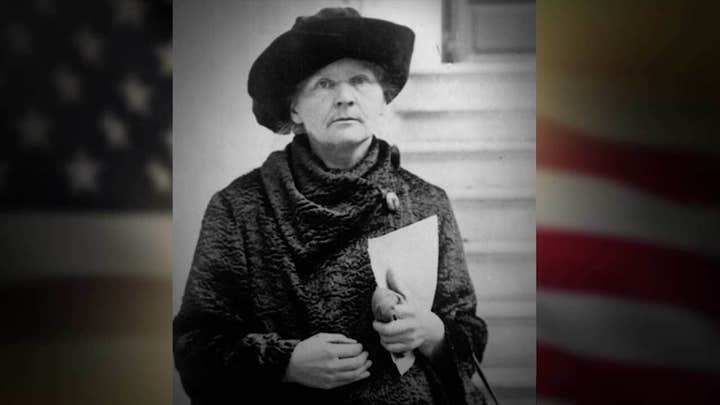 Women’s History Month is a reminder that time and again, women have overcome the odds and done what it takes to get the job done.

Pioneering women have changed the course of history, but the change our nation needs today won’t happen if women stay on the sidelines. I encourage even more women to step into the public square to serve their communities and our country.

Seeing women get involved in public service to fight for these issues that directly impact our children and our families will inspire other women to do the same. And when they do, I and millions of women across America will be there standing with them and cheering them along with the way.