The Chancellor is set to announce his Budget in March, with many Britons wondering how tax changes could impact their pockets. But a report released in January revealed that almost £800billion of assets held by Britain’s richest households had been missed by official measures. This led to calls for wealth taxes to be reformed and for the wealthy to be taxed in order to help pay for the pandemic. Jack Leslie, economist at the Resolution Foundation who uncovered the hidden fortunes, argued for reformed wealth taxes to get back some of this money.

He said: “The UK has undergone a wealth boom in recent decades, which has continued even while earnings and incomes have stagnated.

“But official data has struggled to capture these gains, and misses £800billion of assets held by the very wealthiest households in Britain.

“With the country facing a decade of mounting fiscal pressures, now is the time for Britain to do a better job of taxing its record levels of wealth by reforming our capital gains, inheritance and property taxes.”

The data also uncovered a significant increase in wealth inequality, with a rise of the top one percent of households’ share of total wealth by over a quarter – from 18 to 23 percent. 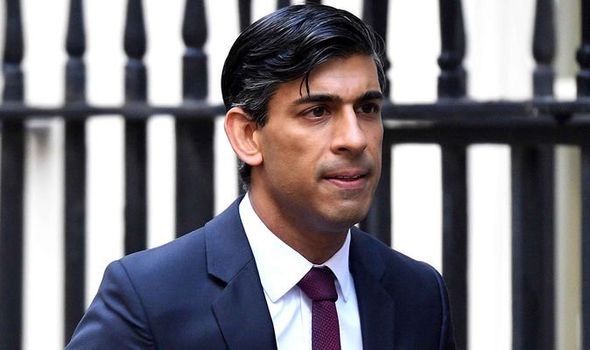 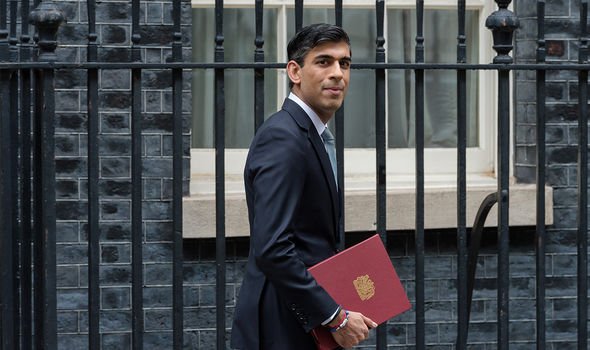 Danny Dorling, Professor of Geography at the University of Oxford and inequality expert said that wealth divide in the UK continues to grow.

He added: “The more closely researchers look into the wealth of the best-off one percent, the greater the slice of the cake we find they have taken.”

Resolution Foundation’s report added that the rise of asset prices had contributed to this growing gulf between the richest and the poorest.

It added that “the vast majority of gains in financial wealth since 2006-08 have resulted from the average change in asset prices over this period—a major driver of this trend has been the secular fall in interest rates.” 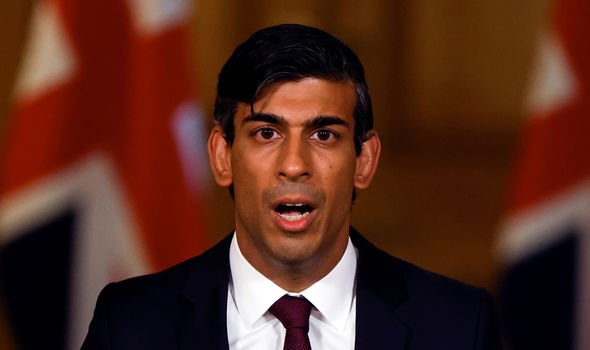 The Treasury responded to the report in January, saying: “Our priority right now is to support jobs and the economy. By protecting jobs and creating new opportunities through the Kickstart scheme and apprenticeships, we will be able to grow our economy.

“We’re committed to a fair and efficient tax system.”

Reports in recent months have suggested that inheritance tax, capital gains tax and pension tax relief could be reformed or changed to raise funds.

The self-employed are also expected to be targeted with tax hikes in March after Chancellor Sunak hinted at changing their national insurance contributions.

The country has endured its biggest annual decline in 300 years. 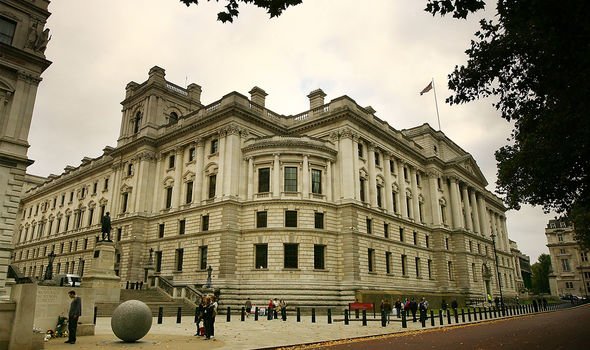 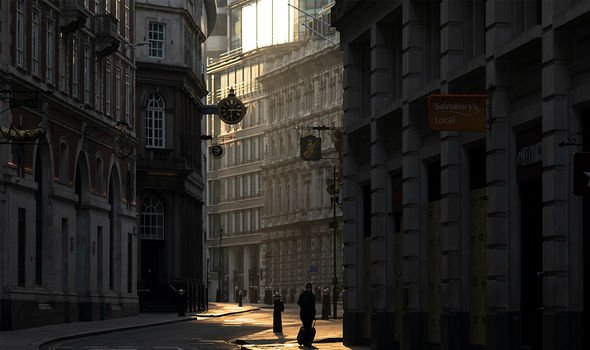 The Office for National Statistics (ONS) said GDP slumped by 9.9 percent in 2020, the biggest fall since 1709 when Britain was hit by the Great Frost and the economy contracted by 13 percent.