Rishi Sunak says ‘all support will be reviewed in budget’

Mr Sunak has received praise for the furlough scheme and other support measures designed to keep people afloat during the pandemic. However, the self-employed have piled pressure on the Chancellor as The Self Employed Support Scheme (SEISS) has still left millions without extra support. The fourth SEISS grant has already been announced and will cover the period from February until April 2021 – following three extensions since April 2020. But some details surrounding how much the grant will cover remain unknown, but should become clearer when the Chancellor reveals his budget plans in March.

Many fear that the budget could also bring a variety of tax hikes – with reports in recent months suggesting wealth duties could be targeted.

But other reports claim the self-employed could also be a target to help pay for the pandemic.

He said: “There is currently an inconsistency in contribution between self-employed and employed.

“There is currently an inconsistency in contribution between self-employed and employed.” 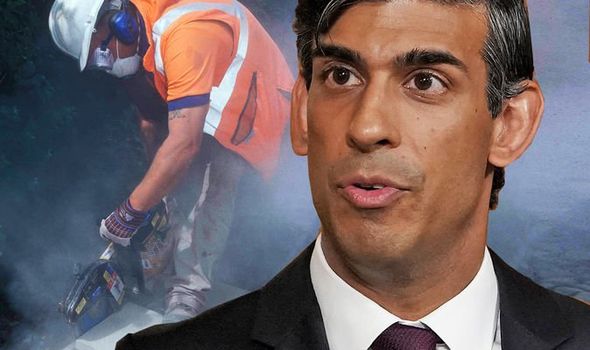 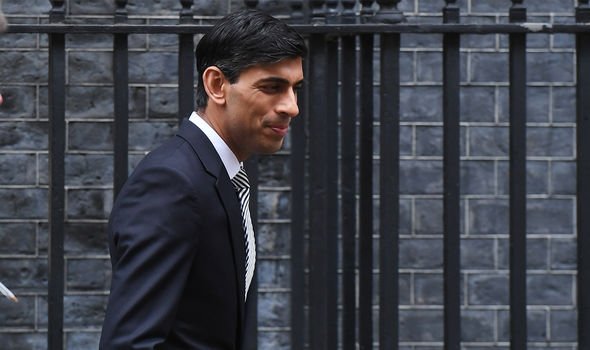 Nimesh Shah, a partner at accountant Blick Rothenberg, told Yahoo Finance UK that the Chancellor was laying the foundations for his tax raid plan.

She said at the time: “I think he’s just setting down the marker to say: ‘We’re helping you out now, you guys need to recognise that you’ll be paying more tax in six months time when we have our next budget.”

She added that this is a “long-standing gripe” of the Government’s. 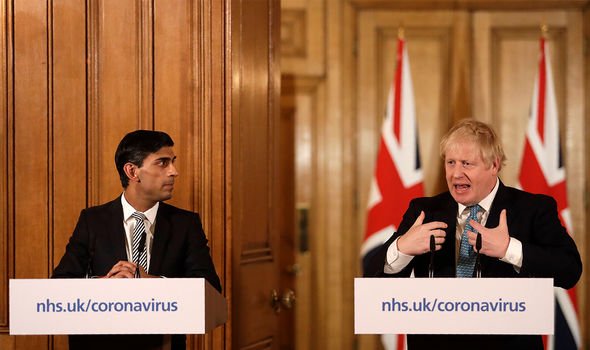 Craig Hughes, a partner at accountancy firm Menzies also warned that the big cost of support measures will provoke the Government into “painful” policy changes.

He added: “Clearly the support packages that are put in place right now are hugely costly and the impact of shutting down all the businesses is going to cost the UK economy an absolute fortune.

“There will have to be some really painful changes.”

The furlough scheme, for example, has cost the UK economy £82 billion.

Data from HMRC shows the number of furloughed employees increased by 1.3 million at the start of November, peaking at 4.1 million. 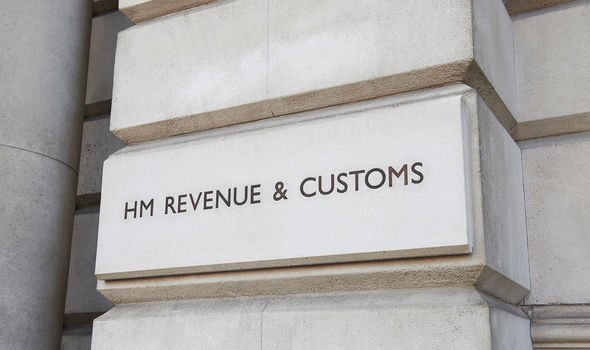 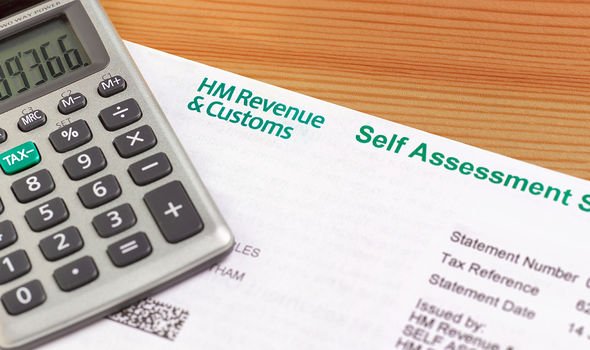 The Institute for Fiscal Studies (IFS) released a report last week suggesting the self-employed should pay more taxes to pay for the pandemic.

They branded the idea of raising capital gains tax, national insurance and the contributions of the self-employed as “attractive”.

But Andy Chamberlain, director of policy at the Association of Independent Professionals and the Self-Employed (IPSE), branded the IFS’ plan “deeply unfair”.

He said: “The self-employed have been one of the hardest-hit groups economically in the pandemic. To suggest that this group should face yet more financial stress in the form of tax hikes will strike many as deeply unfair.

“IPSE agrees the tax system needs fundamental reform but we should not fall into the trap of thinking the self-employed don’t pay enough tax.”