Rishi Sunak launched the Coronavirus Job Retention Scheme in April which allowed millions of staff to be furloughed and have a large chunk of their earnings protected. The scheme has been heralded by many but it has proven to be very expensive and the Chancellor of the Exchequer has been reluctant to extend the scheme beyond October, even as coronavirus problems ramp up once again.

However, according to recent reports, Mr Sunak is evaluating the possibility of replacing the furlough scheme with a German-style wage subsidy plan.

Reportedly, the treasury has been forced to look into further options as the furlough scheme winds down but the economy continues to struggle.

This has likely been confounded by the fact that Boris Johnson has introduced new restrictive measures to halt the prospect of a second wave of infections.

Jobs and income may be impacted by these plans just as the economy began to reopen and recover. 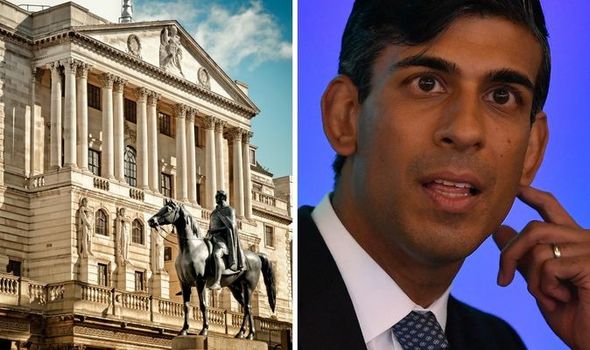 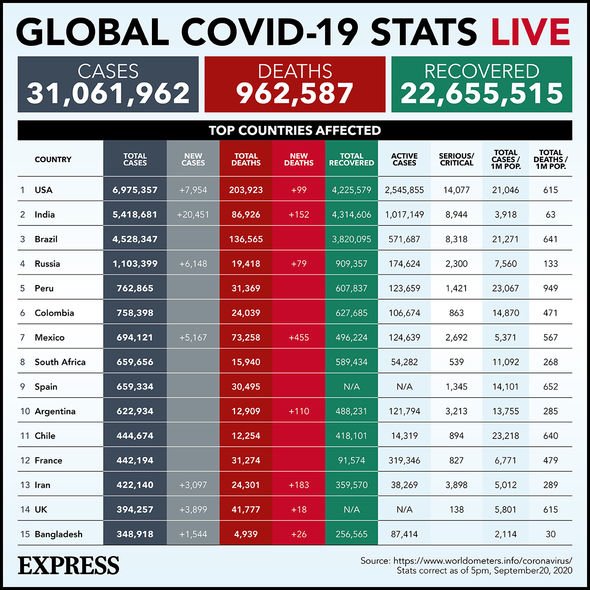 If German-style plans are to be introduced, they may resemble what’s seen in the “Kurzarbeit” program.

This is a social insurance plan where employers reduce working hours for their staff instead of getting rid of them.

The government then provides an income replacement rate which covers around 60 percent of the employee’s income.

According to the International Monetary Fund Kurzarbeit is considered by many to be the “gold standard” of these types of income protection programmes.

These potential changes could be warranted according to recent commentary from Andrew Bailey, the Governor of the Bank of England.

Recently, Mr Bailey spoke during a webinar hosted by the British Chambers of Commerce, noting that the furlough scheme has been successful and he generally supported the Chancellor.

However, he also said: “We have moved from a world of generalised employment protections to specific and focused areas.

“[Furlough] has helped manage the shock, to firms and to labour [but now] the use of it, as far as we can tell, is more concentrated. 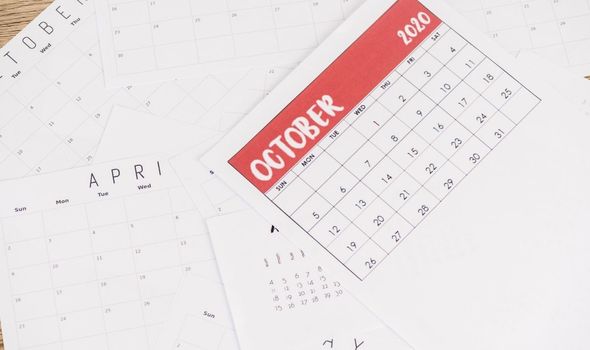 “I think it is therefore sensible to stop and rethink the approach going forward, without any commitment to what that might be.”

Mr Bailey also highlighted the economic uncertainties the UK now faces while ensuring that the central bank will help where they can: “The latest news, that we are seeing a very unfortunate, faster return of Covid-19 is extremely difficult news for all of us and the whole country.

“That does reinforce the downside risks we have in our forecasts.

“The Bank of England will do everything we can do within our remit and powers to support the businesses and people of this country. And we will do that.”

Under current plans, the furlough scheme will come to a close from October 31.

This coincides with the winding down of other state support measures such as mortgage holidays and SEISS.

While Rishi Sunak has yet to confirm any changes, he has noted several times that extending the furlough scheme would not be an option.

As he confirmed in the “A Plan for Jobs” speech delivered in July: “Furlough has been a lifeline for millions, supporting people and businesses to protect jobs. But it cannot and should not go on forever.

“I know that when furlough ends it will be a difficult moment. I’m also sure that if I say the scheme must end in October, critics will say it should end in November.

“If I say it should end in November, critics will just say December.

“But the truth is: calling for endless extensions to the furlough is just as irresponsible as it would have been, back in June, to end the scheme overnight.”