The UK economy is starting to stabilise after a difficult few months under lockdown. The IHS Markit/CIPS flash composite Purchasing Managers’ Index, a survey of businesses, revealed data that suggested the economy was barely shrinking in the first half of February as companies adjusted to the latest restrictions. The Bank of England has forecast the economy will contract by four percent in the first quarter of 2021, following a record slump in 2020. Last year, the UK economy shrunk by 10 percent, the biggest slump in 300 years.

Chancellor Rishi Sunak was also issued some good news ahead of his March 3 budget, as public sector borrowing of £8.8billion pounds was the first January deficit in a decade, but it was much less than the £24.5billion pounds forecast in a Reuters poll.

But this may not be enough to prevent a hike in taxes as pensioners are warned their tax relief could be changed.

Steven Cameron, pensions director at Aegon, warned earlier this month that savers may want to act “sooner rather than later”.

He said: “Those at risk of losing current incentives might seek advice on acting sooner rather than later. 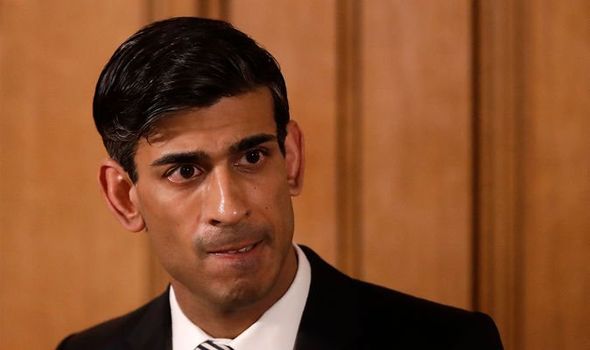 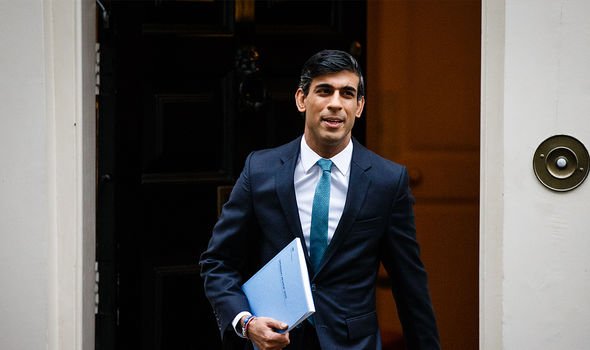 “It may be that more radical or complex changes take some time to implement because of many complexities, but even if not announced as early as the March Budget, they could feature in a second Budget later in the year.”

Mr Cameron added that even if there isn’t a direct tax, national insurance exemptions for retirees could be abolished or higher-rate tax relief on contributions for pension savers could be removed.

His warning came as Mr Sunak is also considering a review of capital gains tax.

Mr Cameron added: “This could impact those investing outside tax-favoured ISA and pensions wrappers as well as second homeowners.

“It could also adversely affect business owners who sell their businesses although the chancellor could avoid discouraging entrepreneurship through more generous business asset disposal relief.” 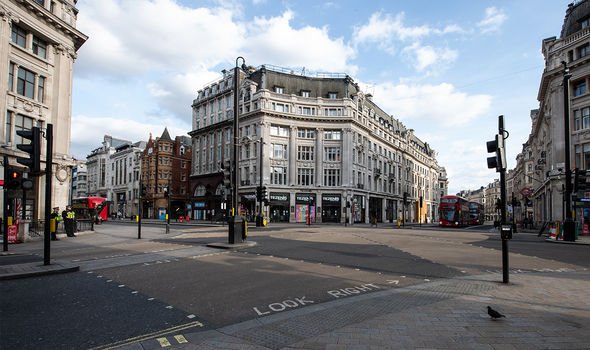 She said: “This has long been talked about and the likelihood of it happening increases with time. It can’t stay as it is forever and it is easier to do during the crisis, politically speaking.”

Paul Green, the CEO at Over50smoney, said this month: “Pensions are complex and their tax treatment has been under discussion for years.

“It looks highly likely that the Chancellor will reduce the amount of tax relief on pension contributions.” 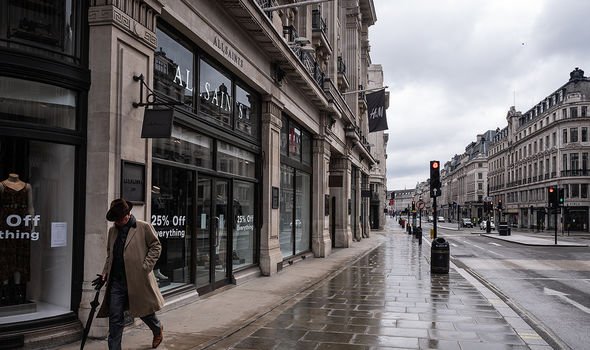 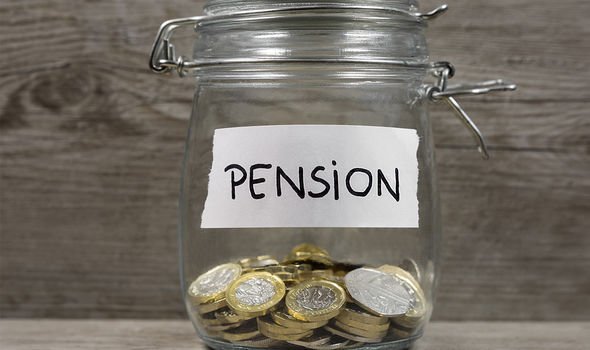