Rishi Sunak says a ‘targeted income scheme’ is being considered

Chancellor Rishi Sunak has faced mounting scrutiny in from the self-employed throughout the coronavirus pandemic, as many feel they haven’t been supported. The fourth Self Employed Income Support Scheme (SEISS) grant will cover February to April 2021, but HMRC has not announced how much the fourth SEISS grant will be worth yet. It is also not known when the applications will open for SEISS grant four. The uncertainty comes as rules have resulted in millions being excluded from the support measure. Another bitter blow could be dealt to self-employed workers in the UK if Chancellor Sunak unveils tax hikes in his March budget.

Mr Sunak has been reluctant to share details on how he plans to raise cash to pay for the pandemic, but previously hinted that self-employed workers could bear the burden.

He said: “There is currently an inconsistency in contribution between self-employed and employed.

“There is currently an inconsistency in contribution between self-employed and employed.”

Derek Cribb of the Association of Independent Professionals and the Self-Employed (IPSE) told the Telegraph in October that tax hikes on self-employed workers would be “difficult to bear.” 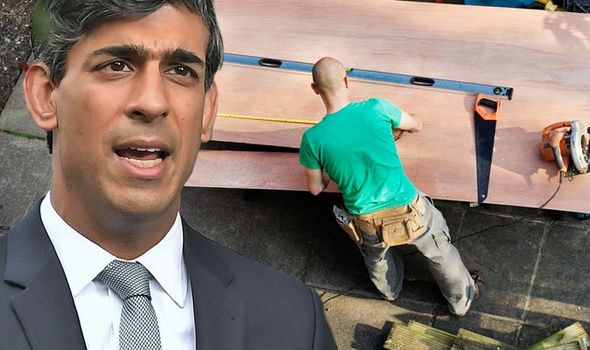 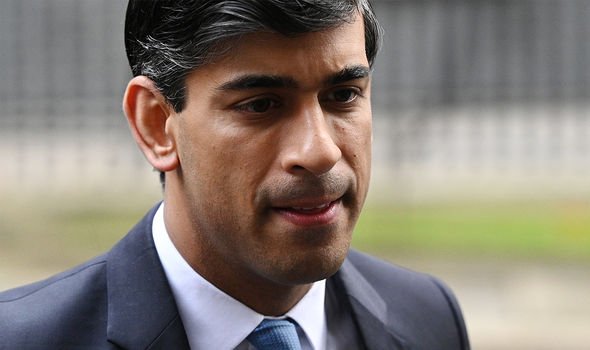 He said: “One in three of the self employed have seen no support whatsoever, and the idea of paying a tax to fill the coffers that have been emptied out into other people’s pockets is a little challenging as a sell.”

He added that many contractors “won’t be able to survive if they have to pay more tax.”

Tax Research UK’s Richard Murphy told Express.co.uk last year that raising taxes to try and recover from the pandemic could spark a “depression rather than a recession”. 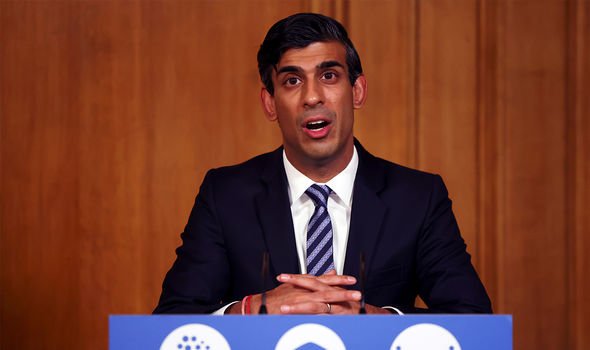 Mr Sunak commissioned a report in November which suggested a £14billion tax raid could help the economy bounce back.

The review published by the Office of Tax Simplification recommended changes to capital gains tax which could lead to increases in inheritance tax bills.

Mr Hammond tried to defend the policy, but admitted that aspects of it were not “in the spirit” of the Tory manifesto.

He added: “The Government continues to believe that addressing this unfairness is the right approach. 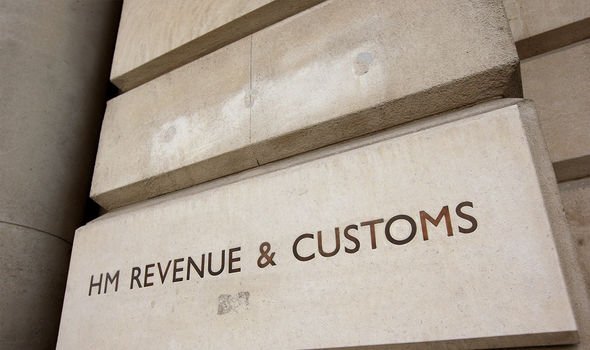 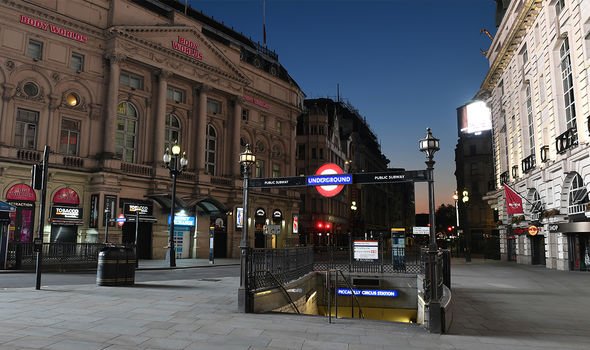 “However, since the budget, parliamentary colleagues and others have questioned whether the increase in class 4 contributions is compatible with the tax lock commitments made in our 2015 manifesto.”

Shadow Chancellor at the time, John McDonnell, called on Mr Hammond to apologise.

He said: “This is chaos. It is shocking and humiliating that the Chancellor has been forced to come here to reverse a key budget decision announced less than a week ago.

“If the Chancellor had spent less time writing stale jokes for his speech and the prime minister less time guffawing like a feeding seal on the Treasury bench, we would not have been landed in this mess.

“Nobody should be too arrogant to use the word ‘sorry’ when they blunder so disastrously.”