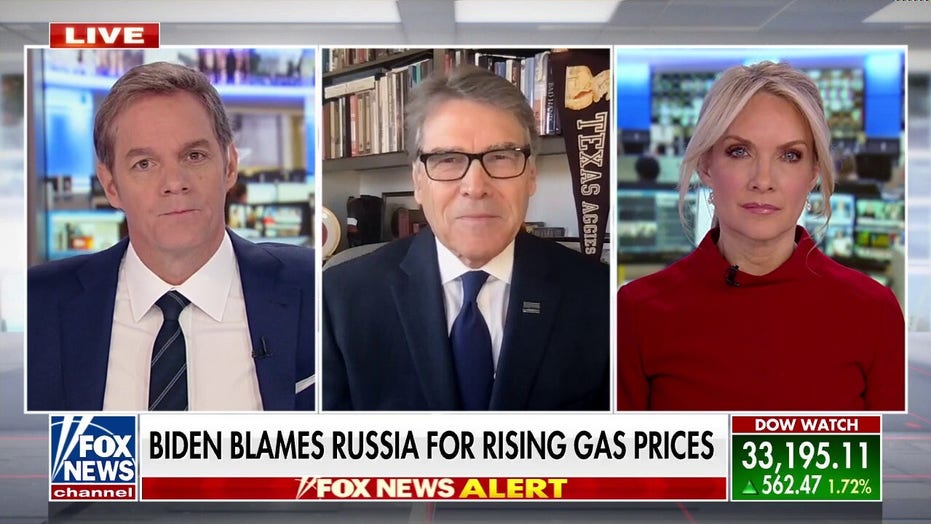 FORMER KEYSTONE PIPELINE WORKER SAYS US ENERGY CRISIS IS RESULT OF BIDEN’S POLICIES: ‘WE TRIED TO WARN YOU’

RICK PERRY: This is Wizard of Oz time for the American people. The Biden administration is saying, ‘please don’t pay attention to the little man behind the curtain.’ When the little man behind the curtain said clearly in 2020 when he was running for office that he was going to shut down fossil fuel drilling. He said he was going to really put the quietus, if you will, on the oil and gas industry. And that’s exactly what he’s done. And the message that gets sent is that if you’re an oil and gas company, whether you’re a big one like Exxon Mobil, Oxy or whether you’re a small independent, we’re going to do everything we can to try to strangle you. …

And they can say all they want about ‘it’s Russia’s fault, it’s Russia’s fault.’ But this problem started on day one when he stepped into the White House, and one of the first things he did, if not the first thing, was to stop the XL pipeline. … But it’s going to cost the American people. They’re already seeing it, not just at the pump, and that horrendous amount that they’re paying there, but also in everything that requires energy to either be delivered or be produced. That’s the cost of the Biden administration. … But the fact is, it’s his policies that have caused this, and it’s his policies that are going to continue to drive up the cost of living in America. 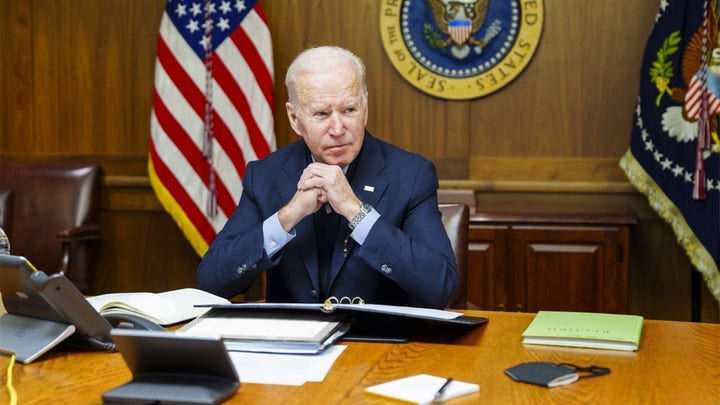