Republicans are reacting with anger and disbelief to a proposal by the Biden administration to send cash payments to Central America as a way to combat the migrant crisis — describing the plan as “madness.”

Reuters reported Friday that the U.S. is considering a “conditional cash transfer program” to address what the White House believes are the economic woes that lead migrants to make the journey to the U.S. southern border. The plan also involves sending COVID-19 vaccines to the countries in Central  America.

Roberta Jacobson, the White House’s outgoing southern border coordinator, told Reuters about the proposal and said it would be targeted at Guatemala, Honduras and El Salvador — three Northern Triangle countries that are the source of much of the migration wave currently crashing against the U.S. border.

“We’re looking at all of the productive options to address both the economic reasons people may be migrating, as well as the protection and security reasons,” Jacobson said.

But Jacobson did not say who would receive the cash or how it would work, but promised that the government “isn’t going to be handing out money or checks to people.”

Biden has proposed major financial injections into Central American countries before — and has pushed a $4 billion plan to invest in tackling what he calls the “root causes” of the crisis like gang violence and economic instability.

Meanwhile the U.S. Agency for International Development (USAID) told Reuters that it is already using cash transfers in Central America “to help people meet their basic needs” after recent hurricanes, and is considering expanding such measures. 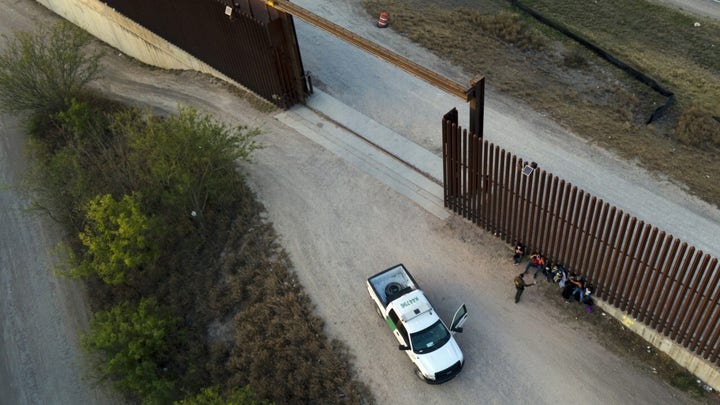 One option would be to channel cash through non-governmental organizations that would “vet” them, a source told the outlet.

But, at a time when many Americans are still struggling with the economic downturn related to the COVID-19 pandemic, and the U.S. is spending millions each week housing and feeding those Central American countries’ own citizens, Republicans were furious at the plan.

“President Biden wants to try and buy our way out of his border crisis with taxpayer money,” House Minority Leader Kevin McCarthy tweeted. “The Administration is spending $60 million a week, and now wants to launch a cash transfer program in Central America. This insults millions of Americans who are out of work in our country.”

Republican Whip Steve Scalise, R-La., meanwhile noted the program is in addition to a New York program passed this week to give $15,000 payments to some illegal immigrants.

“Let me get this straight: Actual American citizens are struggling. But Dems want to send cash payments to people in Central America. And if you’re an illegal immigrant in New York? NY Dems want to give you $15,600,” he tweeted. “This is madness.” 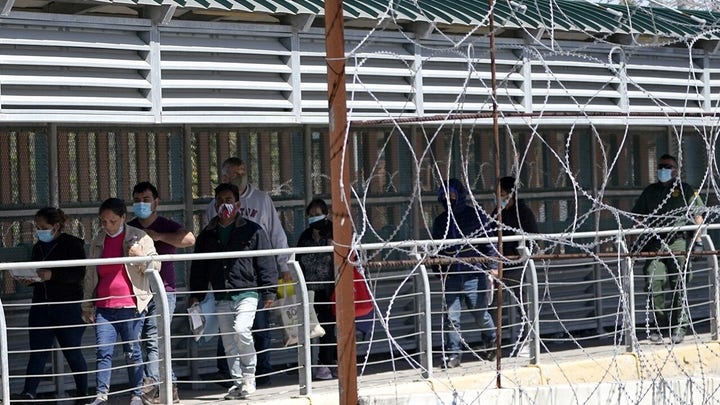 Donald Trump Jr., was more succinct in his criticism of the plan: “You can’t make this bulls— up!!!”

The controversy over the plan is the latest criticism of the Biden handling of the migration crisis at the southern border. More than 172,000 migrants were encountered at the border in March, including a record number of unaccompanied children — which has led to scenes of packed migrant shelters.

The Biden administration has downplayed the surge as a “challenge” and blamed the Trump administration for having dismantled legal pathways to asylum and for not having made preparations for numbers that had been increasing for months.