Gutfeld: Chris Cuomo is a problem, but not the whole problem

Some of CNN anchor Chris Cuomo’s Republican foes had sharp words for the liberal host after he was indefinitely suspended this week by the scandal-plagued network.

Cuomo was reprimanded after evidence of his extensive involvement in his brother Andrew Cuomo’s political operations amid sexual harassment allegations was too much for CNN to ignore. The “Cuomo Prime Time” host used his media connections to investigate his brother’s accusers and other reporters delving into the former New York governor’s scandals.

“Just when you think CNN’s reputation couldn’t get any lower, it does,” Sen. Ted Cruz, R-Texas, told Fox News Digital in a statement. 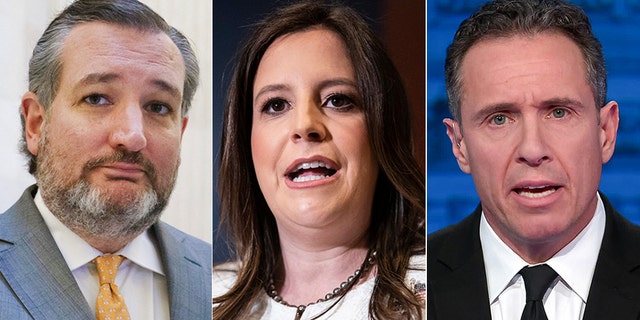 With more Republicans in the Donald Trump era making media criticism a cornerstone of their communications efforts, several prominent lawmakers had an opinion on Cuomo’s suspension, which will continue as CNN investigates his behavior.

Rep. Elise Stefanik, R-N.Y., who repeatedly clashed with former Gov. Cuomo while he was in office, said CNN should terminate the younger Cuomo immediately. She previously criticized CNN for allowing him to interview his brother multiple times without properly pressing him on his COVID-19 policies.

“There is a reason CNN’s viewership is at an embarrassing historic low,” she told Fox News Digital. “It’s because they have pushed propaganda, misinformation, and conspiracy theories like the Steele dossier, messaging from the Chinese Communist Party, and [Andrew] Cuomo’s coronation. Chris Cuomo needs to be fired immediately. CNN has zero credibility to salvage.” 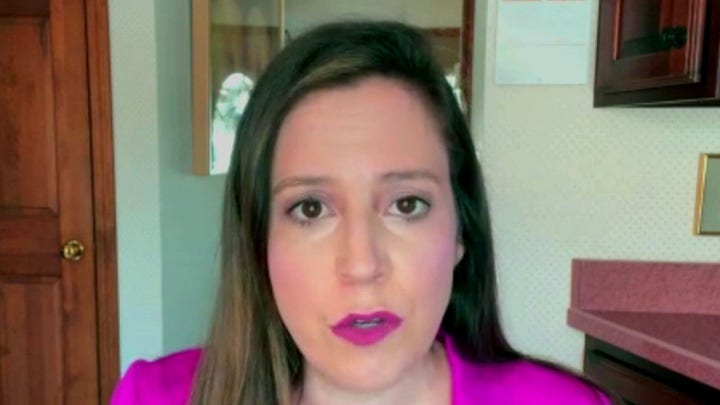 After he “weaponized his media sources,” Sen. Marsha Blackburn, R-Tenn., said, Cuomo had proved he wasn’t really a journalist.

Florida Gov. Ron DeSantis, R., often contrasted in the media with Gov. Cuomo over their different approaches to the coronavirus in their large states, was critical of media elevation of him in 2020 he claimed was meant to damage him and then-President Trump. 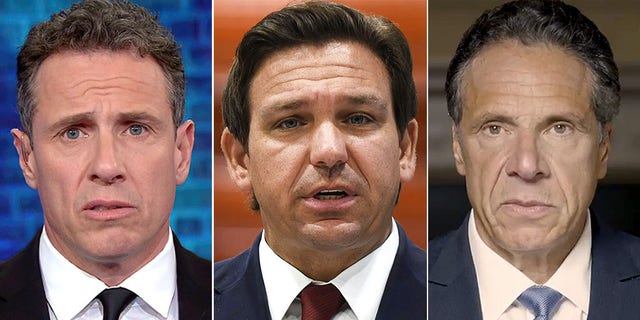 In its announcement of Cuomo’s suspension, CNN appeared to suggest Cuomo had misled it over the depth of his role as an adviser and aide, while anchoring its most-watched show. It remains unclear who will conduct the review of Cuomo and what his ultimate fate will be at CNN.

“The New York Attorney General’s office released transcripts and exhibits Monday that shed new light on Chris Cuomo’s involvement in his brother’s defense. The documents, which we were not privy to before their public release, raise serious questions. When Chris admitted to us that he had offered advice to his brother’s staff, he broke our rules and we acknowledged that publicly. But we also appreciated the unique position he was in and understood his need to put family first and job second. However, these documents point to a greater level of involvement in his brother’s efforts than we previously knew. As a result, we have suspended Chris indefinitely, pending further evaluation.”