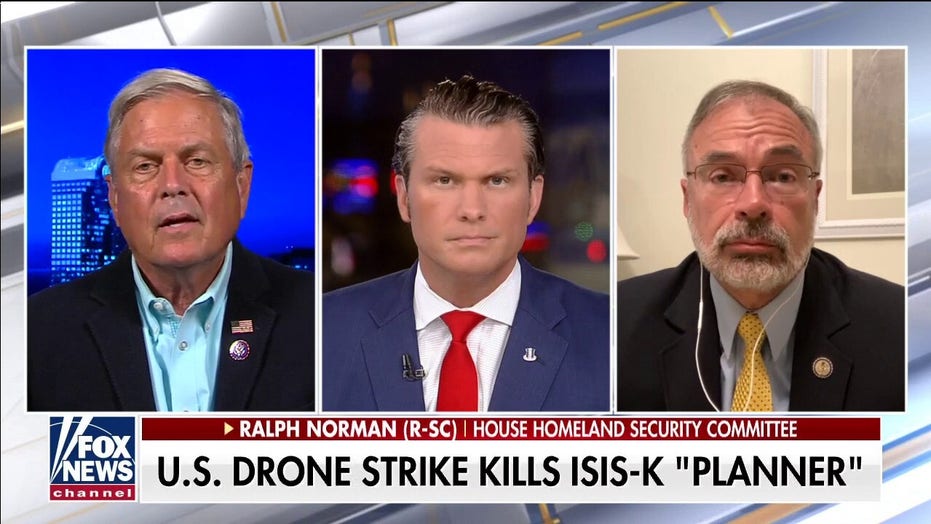 GOP representatives reveal why they want to impeach Secretary Blinken

Rep. Andy Harris of Maryland and Ralph Norman of South Carolina formally announced impeachment articles against Secretary of State Antony J. Blinken, with Harris saying in a statement Afghanistan has become an “unmitigated catastrophe [and] preventable tragedy [that] rests solely on the shoulders of President Biden and his administration, and in particular the Secretary of State.”

“We are the most powerful nation on the planet, and we must make clear to the Taliban that we will stay to get our people out as long as that takes.  Secretary Blinken’s complete and utter failure of managing this avoidable catastrophe makes him unfit for leadership, and I hope my colleagues will join me in pushing for his removal,” wrote Dr. Harris, who represents Elkton and the Eastern Shore.

Harris told Fox News’ “Ingraham Angle” on Friday that there is a bipartisan sentiment that the Biden administration “botched” the Afghanistan withdrawal – and that most Americans should be informed that the State Department, not the Pentagon, was truly in charge of the effort.

Norman called into question Blinken’s adherence to the Constitution he swore to uphold after his January confirmation.

“He’s secretary of state. On January 26, he took an oath to defend the Constitution and to protect the American people. He failed in every respect,” said Norman, who represents Rock Hill and the rural areas east of Columbia. 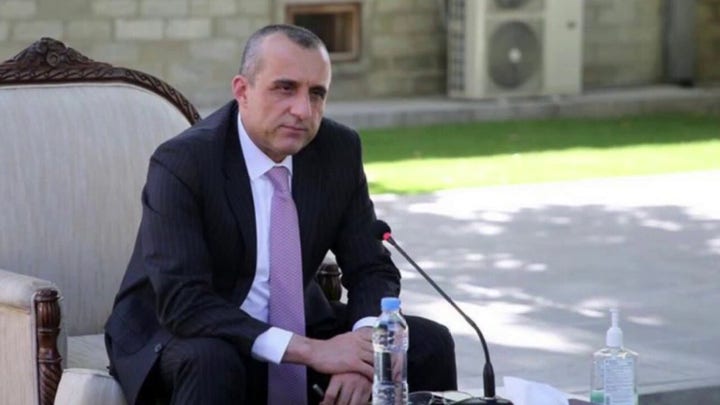 Norman told Hegseth that by simply looking at the timeline of events from when Biden started offering withdrawal dates and deadlines and comparing them to memoranda the administration was receiving, it is clear the State Department offered flawed advice.

“[T]he embassy [was] evacuated of 3,000 people on April 27th. On May 15, he got a memo that it was dangerous over there and to get Americans out. Bagram failed on July 2. We opened the prison up to the most dangerous terrorists along with all of our equipment. It’s just been a disaster from day one,” he said.

He compared Blinken’s actions in office to what he described as the decisive leadership of Trump-era Secretary Michael Pompeo.

“[Pompeo] gave briefings and he had an action plan. Blinken has failed. That’s why the disaster is there and whether Biden listens to him or not, he should resign. That’s why Dr. Harris and I are going to impeach him.”