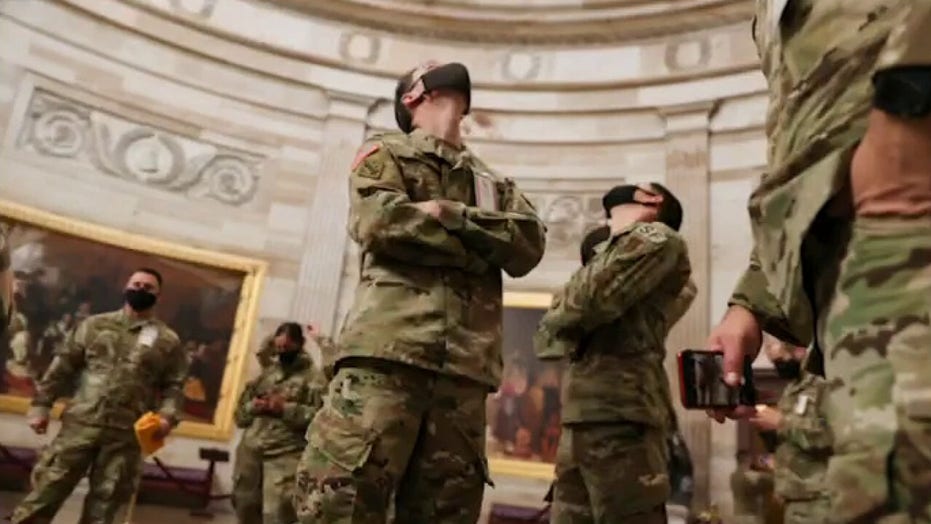 Sen. John Kennedy, R-La. reacts to the ongoing presence of troops in the nation’s capitol on ‘Tucker Carlson Tonight’

The Guard has been in place in the wake of the Jan. 6 riots and is expected to remain in place into March.

“I appreciate the call from Secretary Whitley and believe the Army must push Congress and the FBI for more clarity as what specific threat requires the Army to have a larger presence on Capitol Hill than we have in Afghanistan and Iraq combined,” he said in a statement.

“In the past year, COVID-19, social unrest, natural disasters and war zone requirements have repeatedly pulled the Guard from their jobs and families, causing tremendous stress on the force,” he said. “Lawmakers continue to be left in the dark on actual threat assessments and a long-term strategy. I hope we will have a briefing for lawmakers scheduled in the near future.”

Waltz was one of 12 lawmakers who wrote to the Pentagon requesting a briefing on the continued National Guard presence, amid reports that it will keep a presence of at least 5,000 troops into March.

“As we continue to work to meet the final post-inauguration requirements, the National Guard has been requested to continue supporting federal law enforcement agencies with 7,000 members and will draw down to 5,000 through mid-March,” National Guard Bureau spokesman Wayne Hall said.

“We are providing assistance such as security, communications, medical evacuation, logistics and safety support to state, district and federal agencies.”

Asked about the presence on Tuesday, Pentagon press secretary John Kirby said he didn’t want to get into specific threats but that the department considers it a “valid requirement” based on requests for support. 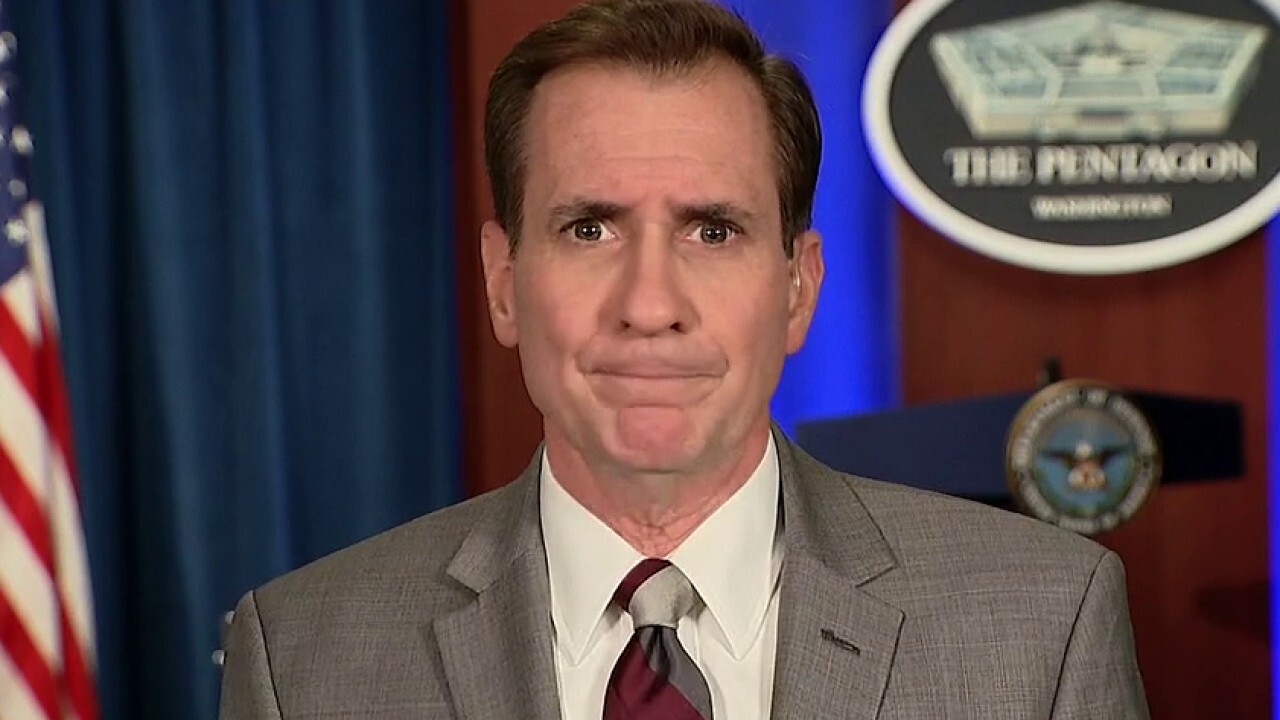 This means the National Guard will be in place for the impeachment trial of President Donald Trump, which is scheduled to begin on Feb. 9. Politico reported there is concern over March 4 – the date some QAnon members believe Trump will be inaugurated for the second time.

The initial deployment came amid fears that there could be a repeat of the Jan. 6 violence during Inauguration Day.

There has also been controversy over the treatment of troops at the Capitol. Govs. Ron DeSantis of Florida, Chris Sununu of New Hampshire, Greg Gianforte of Montana, and Greg Abbott of Texas moved to bring their National Guard troops home after reports they were sent to a parking garage to rest during their shifts.