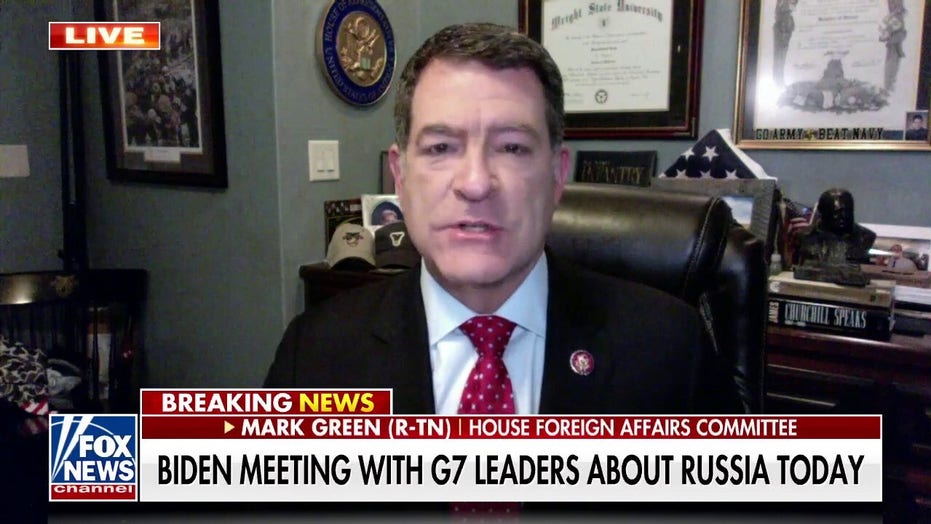 REP. MARK GREEN: This is devastating. The attack is happening in cities all the way to the West and these are explosions — we’re seeing explosions, we’re getting reports of casualties, we’re seeing tanks, we’re seeing Russian aircraft, Russian helicopters. I mean, it’s a full-scale invasion of the entire country of Ukraine. This idea of them just going into one section, well, that’s been totally done away with. This is a full-scale invasion. We have to be strong and it’s time for a boldness from Biden we’ve never seen. So hopefully today we’ll actually do something real and show strength.

Vladimir Putin’s modus operandi here is just validated. I mean, if we don’t stop this, he’s going to hit the Republic of Georgia, the Baltics with disinformation campaigns, send in saboteurs. The same thing he did in Ukraine, he’s going to turn around and do it in those countries. This guy wants to resurrect the Soviet Union, and we – this is the time to act. This is a moment in history. We haven’t seen this since 1939 and we must respond. As far as Americans – look, we waited twice last century until it was too late, and it cost hundreds of thousands of American lives. We cannot wait. We have to act. 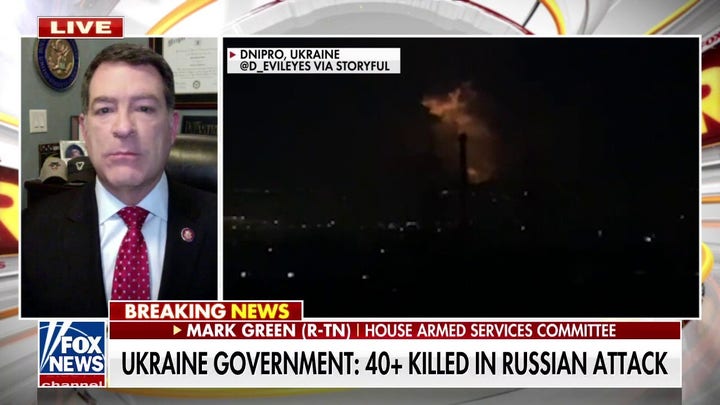