REP. CARLOS GIMENEZ: Latins, you know, Hispanics, we are here, you know, the ones that are totally against what's going on. We got here legally, OK? We didn't use illegal immigration to get into the United States. At least the bulk of us didn't, and so we understand what's going on. And also, you know, the illegal immigration is threatening our safety. I mean, we've seen stories about how illegal immigrants are running around the country, and some of them are creating some pretty heinous crimes… and they're also competing for the jobs that we want. In many cases… it's not surprising to me that Hispanics are, you know, flooding to the GOP. Finally, they get to see that really, we stand for their principle. You know, Hispanics are, we are hardworking. We want the rule of law. That's why we came here, right? 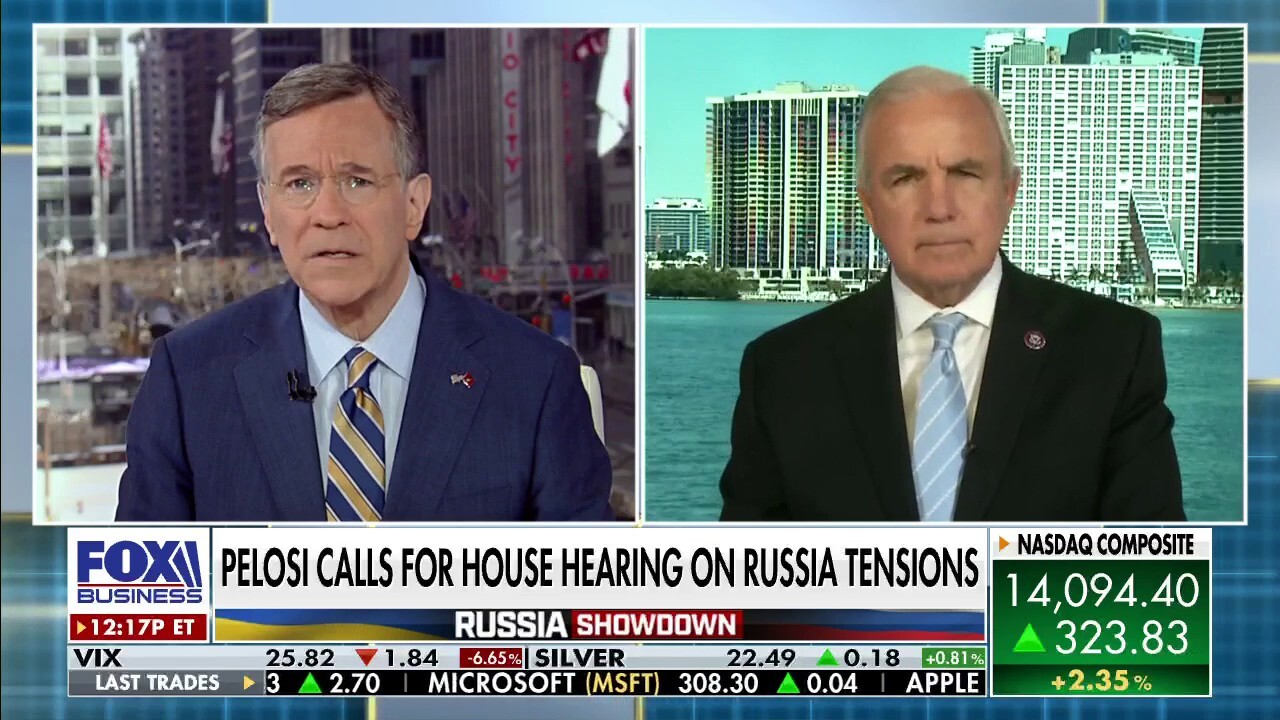 Rep. Carlos Gimenez rips Biden for southern border crisis: It is our ‘own making’

Rep. Carlos Gimenez, R-Fla., joined ‘Cavuto: Coast to Coast’ to discuss the latest on the Russia-Ukraine conflict and the ongoing crisis at the southern border.