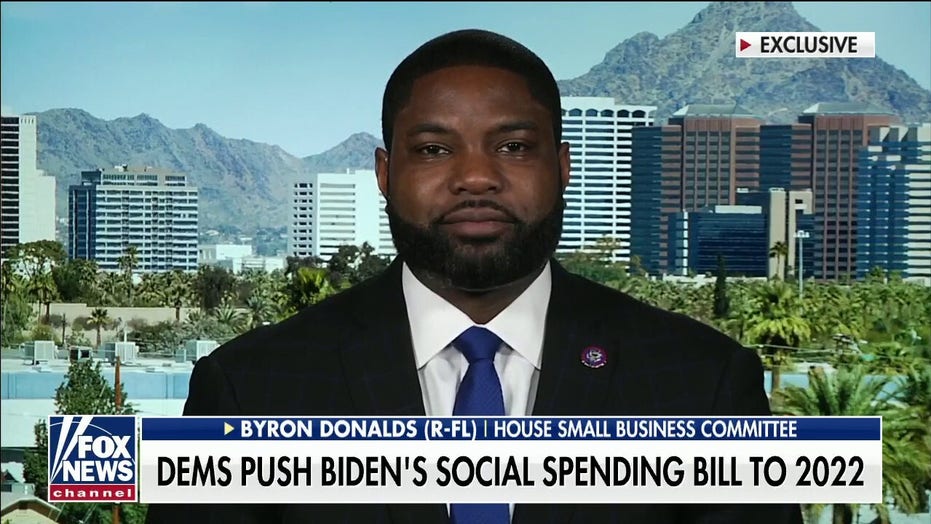 Rep. Byron Donalds, R-Fla., weighs in on Biden’s Build Back Better bill and how it could contribute to inflation and labor shortages.

On the heels of Sen. Manchin expressing his inability to vote in favor of the bill Sunday morning, Rep. Byron Donalds joined “Sunday Morning Futures” to weigh in, telling host Maria Bartiromo that Biden’s ‘Build Back Better’ plan could exacerbate problems for small business owners.

BYRON DONALDS: We have a major inflation problem. We have a major labor shortage in the United States. That bill that Joe Biden says was going to help everybody would make things ten times worse for small business owners because of social spending. Aspects of that bill will make it harder for small business owners to actually get people to come to work and to stay at work and work full shifts, work the 40-hour week. So I think Joe Manchin is right to not vote for this bill, and it’s worse than that. Once again, the Democrats were lying to the American people because they were starting these programs for one year or two years and then cutting them short, not realizing the full cost of this bill. So I’m actually happy CBO came out with a score that demonstrated that the full cost over 10 years is a little over 5 trillion dollars. And if CBO estimated that, you know, the costs are much higher than that. 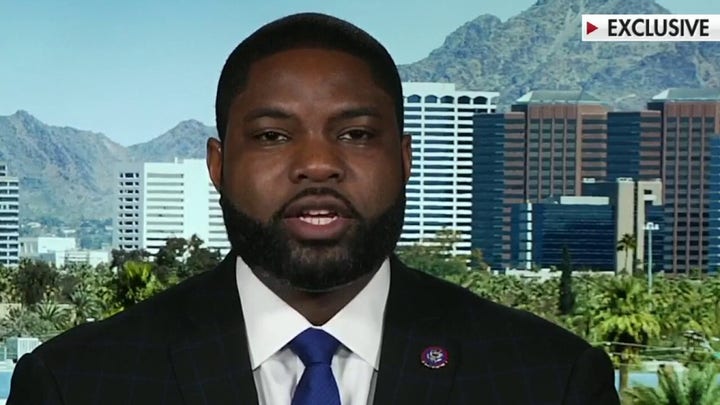