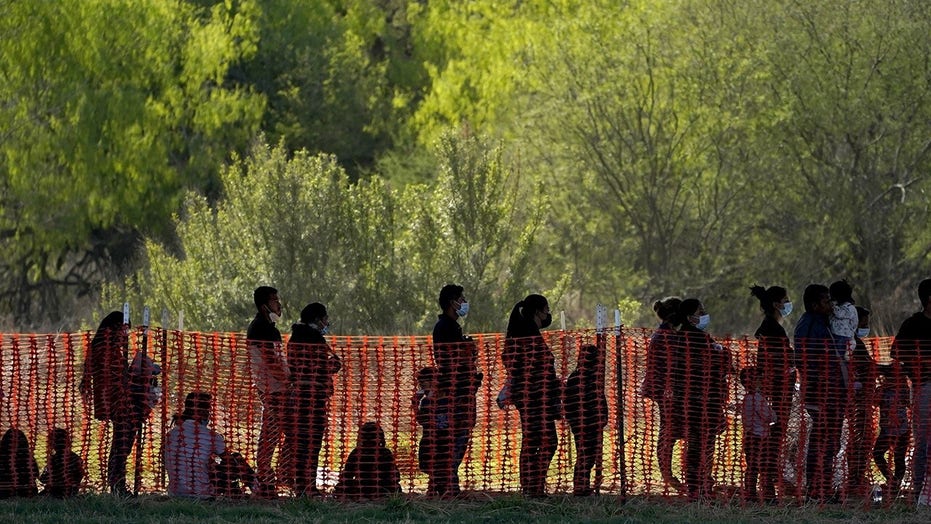 Joe Concha, media and politics columnist for The Hill, says ‘there will be hell to pay’ if the president continues to leave the border crisis unaddressed and reacts to Chris Cuomo addressing his brother’s scandal.

Missouri Attorney General Eric Schmitt on Wednesday said the Supreme Court ruling to reinstate the Trump-era Migrant Protection Protocols (MPP) is a “huge victory” for border security while promising to make sure the policy is implemented by the Biden administration.

In a 6-3 decision, the high court denied a request to stop a federal court ruling ordering the administration to reinstate the “Remain-in-Mexico” – a 2019 border security program that keeps migrants in Mexico as they awaited their hearings.

The policy was highly controversial, with critics calling it cruel and alleging that it led to migrants being put in danger as they waited in camps in Mexico. Trump officials said it reduced the pull factors bringing migrants north, as it meant that they were not being released into the U.S.

The Biden administration began dismantling MPP shortly after entering office, and formally ended it in June, one of a number of moves by the administration to reverse President Donald Trump’s border policies. Texas and Missouri sued, arguing that the ending of the policy was both harmful to their states and in breach of the Administrative Procedures Act (APA).

Schmitt tied the rollback of the policy to the surge in migrants at the border in recent months. July saw more than 212,000 migrant encounters at the border as officials have dealt with a continuing crisis.

“What we’ve seen of course since Biden’s reversal of MPP… has been an unmitigated disaster at the southern border,” Schmitt told Fox. “It’s been a humanitarian crisis, it’s been a national security crisis, and so to get this victory and reinstate President Trump’s successful policy is a big win.”

“The facts were on our side, the law was on our side, this was government overreach and we’re certainly vindicated by the Supreme Court yesterday,” he said. 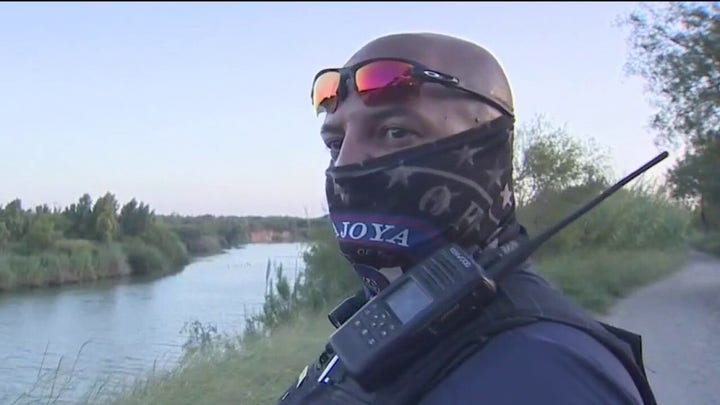 A federal court in Texas found earlier this month that the termination of MPP “has contributed to the current border surge” and did not take into account a number of potentially harmful factors to states when considering the ending of the policy. The judge ruled that the reversal was arbitrary and capricious and that the challenge was likely to succeed. He ordered the Biden administration to reinstate the program.

In a statement, DHS said it “respectfully disagrees with the district court’s decision and regrets that the Supreme Court declined to issue a stay.”

“DHS has appealed the district court’s order and will continue to vigorously challenge it,” the statement said  As the appeal process continues, however, DHS will comply with the order in good faith.  Alongside interagency partners, DHS has begun to engage with the government of Mexico in diplomatic discussions surrounding [MPP].”

Schmitt said his office would be watching to make sure the policy was reinstated as ordered.

“We’re going to stay on top of this, we’re going to make sure the policy is implemented but we remain hopeful that we can get a handle on the crisis at the border now,” he said.

“For Missouri’s part, we’re going to be on the front line of freedom and the last line of defense every step of the way,” he said.