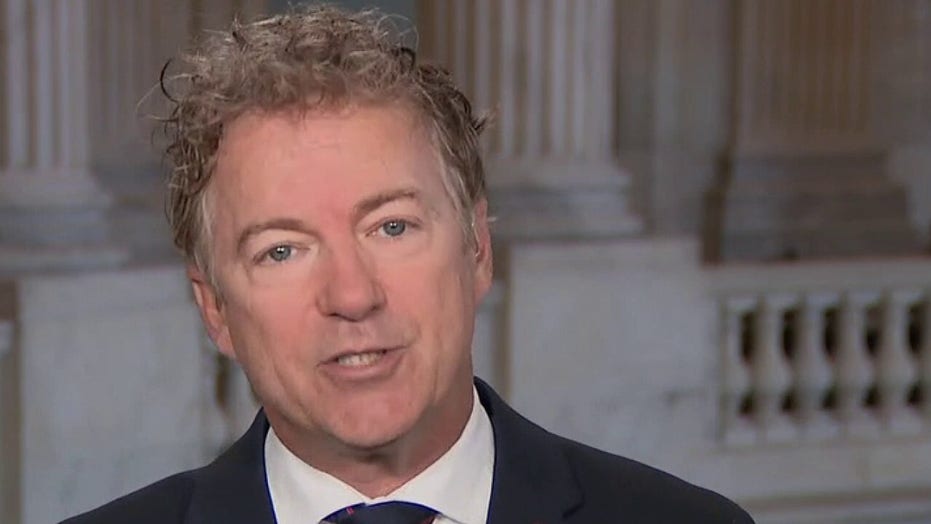 Sen. Rand Paul, R-Ky., slammed the mainstream media on Thursday for not asking NIAID Director Dr. Anthony Fauci, the right questions about the funding of virus research in China and the origins of coronavirus.

“If he [Fauci] was being interviewed by a journalist they would have asked, ‘Did the NIH, did your specific division of the NIH, give money to the Wuhan lab?” Paul told “Fox & Friends,” reacting to Fauci slamming him on CBS earlier on Thursday following a clash between the two at a Senate hearing two days earlier.

“I just don’t want to get into that tit for tat,” Fauci said earlier Thursday on “CBS This Morning.” I just don’t understand what the problem is with him. I’m just going to do my job and he can do what he wants to do and we’ll see what happens.”

During his most recent clash with Fauci at Tuesday’s Senate hearing, the Kentucky senator alleged that the NIH, which Fauci is associated with, was funding research at the controversial Wuhan lab.

Tuesday’s clash was one of a few on Capitol Hill in recent months.

In September, the two got into a heated exchange when Paul, an ophthalmologist, brought up New York’s high death rate as evidence that lockdowns did not work.

“No, you misconstrue that, Senator. And you’ve done that repetitively in the past,” Fauci shot back, explaining that once New York followed the White House’s guidelines, the state’s situation improved.

Speaking on “Fox & Friends” on Thursday, Paul blasted Fauci, alleging that he “knows his group gave money, but he’s saying, ‘Oh, it wasn’t for juicing up these super viruses. We gave it for other research.’”

“It’s sort of like the Planned Parenthood argument, ‘Yes, we give taxpayer money to Planned Parenthood, but it’s not for abortion,’” he continued. “Dr. Fauci is arguing, ‘Yeah, the NIH and my group specifically gave it to the Wuhan lab, but they weren’t supposed to be juicing up viruses.’” 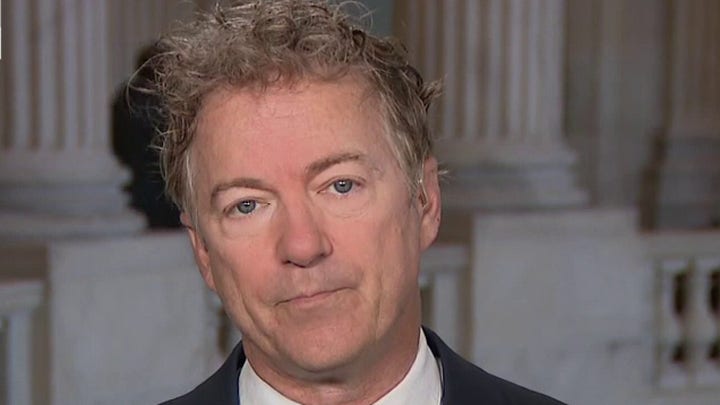 “Senator Paul, with all due respect, you are entirely, entirely, and completely incorrect,” a clearly irritated Fauci shot back. “The NIH has not ever and does not now fund gain of function research in the Wuhan Institute of Virology.”

Paul claimed that the paper acknowledged that their funding came from NIAID, a subset of NIH.

The Kentucky senator alleged that when Zhengli “published her papers, which scientists across the board are saying are gain-of-function, they were juicing up viruses, she gave credit to Dr. Fauci.”

“We have this in black and white from a peer-review journal, she said the funding came from Dr. Fauci’s NIAID, this is Dr. Fauci’s baby for 40 years, she lists him in the credits, he can’t escape this,” Paul added. “He did the funding.”

He went on to note that “China is a rich country and they’re kicking our butt in so many places.”

“Why would we be giving them money for their research? Can’t they spend their own money on their own research?” Paul then asked. 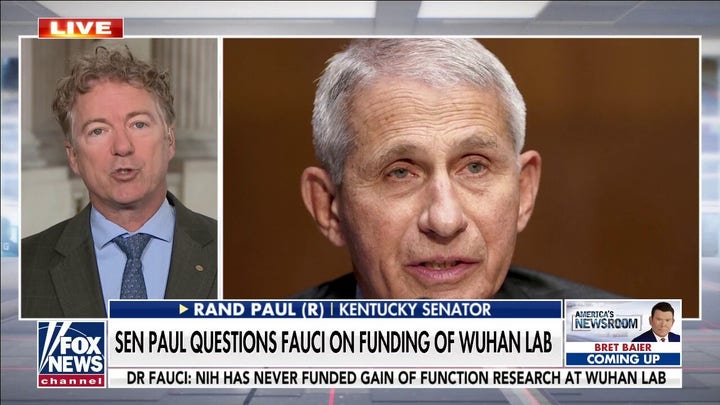 A spokesperson for Fauci did not immediately respond to Fox News’ request for comment.

When host Will Cain asked Paul if he had received the answers he was looking for, the senator said, “No but we’ve sent inquiries,” including Freedom of Information requests as well as inquiries from the House Oversight Committee and his office.

“We’re asking specifically for some NIH papers and the conclusions because in those conclusions, we believe it will be unequivocal from a group of scientists that they will conclude that yes the Wuhan Institute was making these super-viruses,” Paul said, noting that he believes the NIH will continue to “argue they didn’t fund it, but this is a really important argument.”

Paul stressed that “Dr. Fauci goes on these other channels and they laugh it up and yuck it up,” but the hosts “never ask him, ‘Did you fund the institute?’”

He then alleged that Fauci is “trying to evade that he funded it at all.”