Strive founder and executive chairman Vivek Ramaswamy tells ‘Varney & Co.’ how he plans to use shareholder power to create change in America’s boardrooms.

So the point this new fund that we launched today, STRV is the ticker, it's the Strive 500, is to deliver that voice to corporate America, to corporate America’s boardrooms, to tell them to focus exclusively on excellence over politics, and yes, when it comes to hiring go back to focusing exclusively on merit. I am proud to say that was the subject of my shareholder letter to Apple’s board of directors and there is a separate letter to Disney’s board. I hope [this] is the beginning of a broader conversation both in capital markets and in the boardroom. 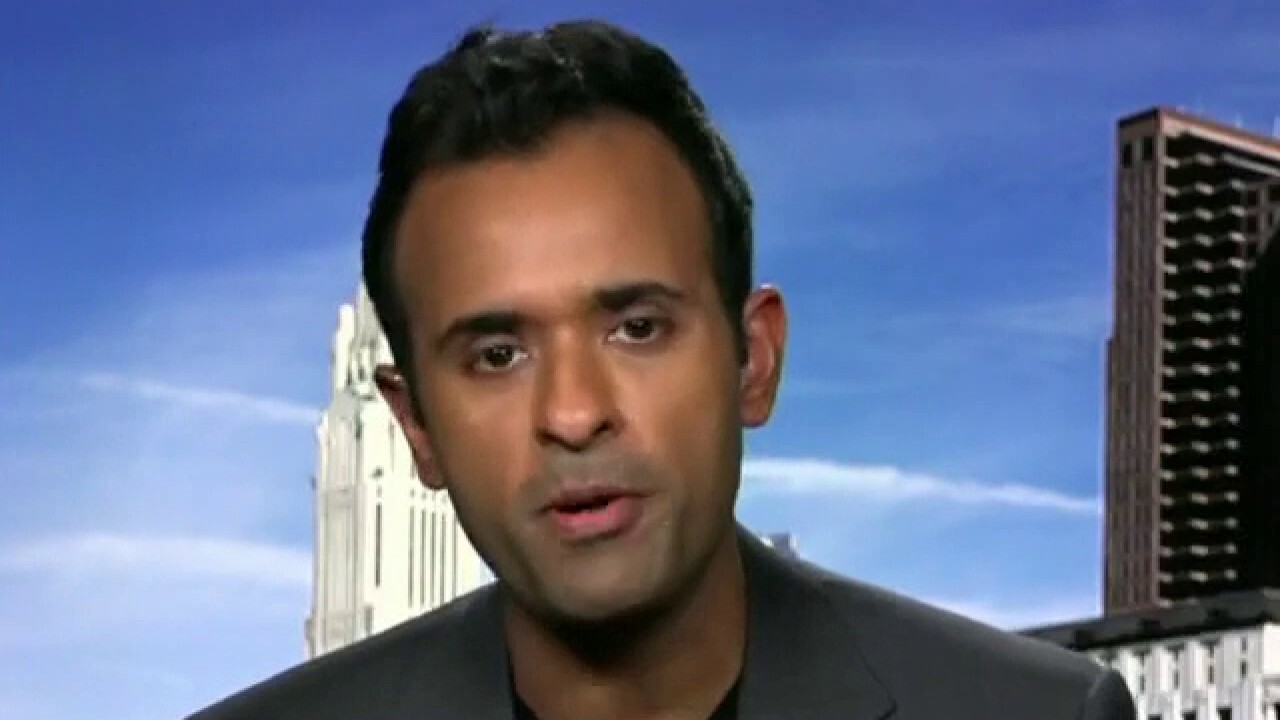 Strive founder and executive chairman Vivek Ramaswamy discusses his new index fund designed to focus on excellence rather than politics on ‘Varney & Co.’