Celebrity inmates who are citing coronavirus to try to get released

‘Surviving R. Kelly’ producers on why a Part 2 was needed

R. Kelly’s Georgia home, where the singer was accused of holding several women hostage in what was branded a sex “cult” in a report, has now been sold.

Despite reports that the Atlanta house went for $1.785 million, property records show the home sold for $2.1 million.

In the astonishing documentary series “Surviving R. Kelly,” women who lived at the Johns Creek home at the time accused the “I Believe I Can Fly” singer of atrocious acts, such as an incident recorded on a sex tape that surfaced of him allegedly having intercourse with a 14-year-old girl.

Other claims made against the singer include women being held against their will inside the home and having to ask for permission to eat and use one of the home’s eight bathrooms. It even included claims that they were forced to call him “daddy.”

It seems the new owner of the home is looking past its disturbing history and closed on the sale on May 28.

Spanning a massive 11,455 square feet, the home has seven bedrooms and sits on 2.5 acres of land.

The estate has French limestone floors and a wood-paneled study. An updated kitchen with all new stainless steel appliances opens out to the breakfast area and family room, which boasts one of seven fireplaces.

On the first floor, the main suite — which includes a spa bath and his and her walk-in closets — opens onto the loggia and sparkling pool.

The second floor holds five en-suite bedrooms which open onto private terraces.
Other amenities include a spa with a pool, an outdoor kitchen, a treehouse, a playhouse and a tennis court.

The home made headlines in 2017 when a cleaning lady went inside and discovered it was completely cleaned out. Police later revealed that Alfonso Walker, a handyman and associate of Kelly, had access to both of his local homes and allegedly took advantage while Kelly was away on tour at the time, claiming it was revenge for money owed to him by the singer.

“Everything they could get into the truck that week they took,” then-Capt. Chris Byers told Mike Petchenik of Atlanta’s Channel 2. 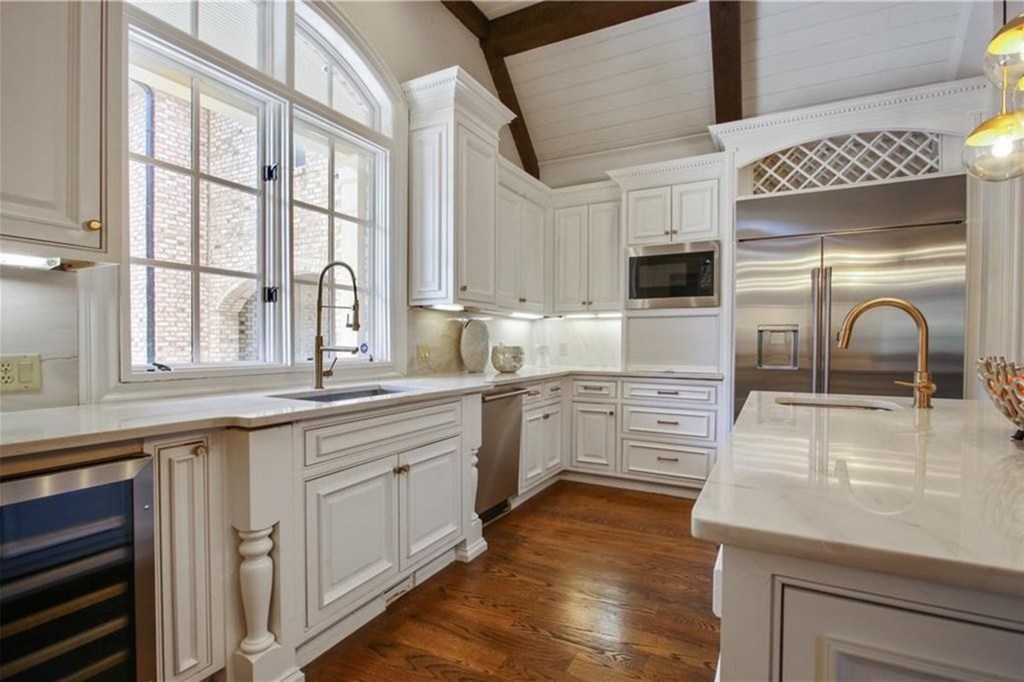 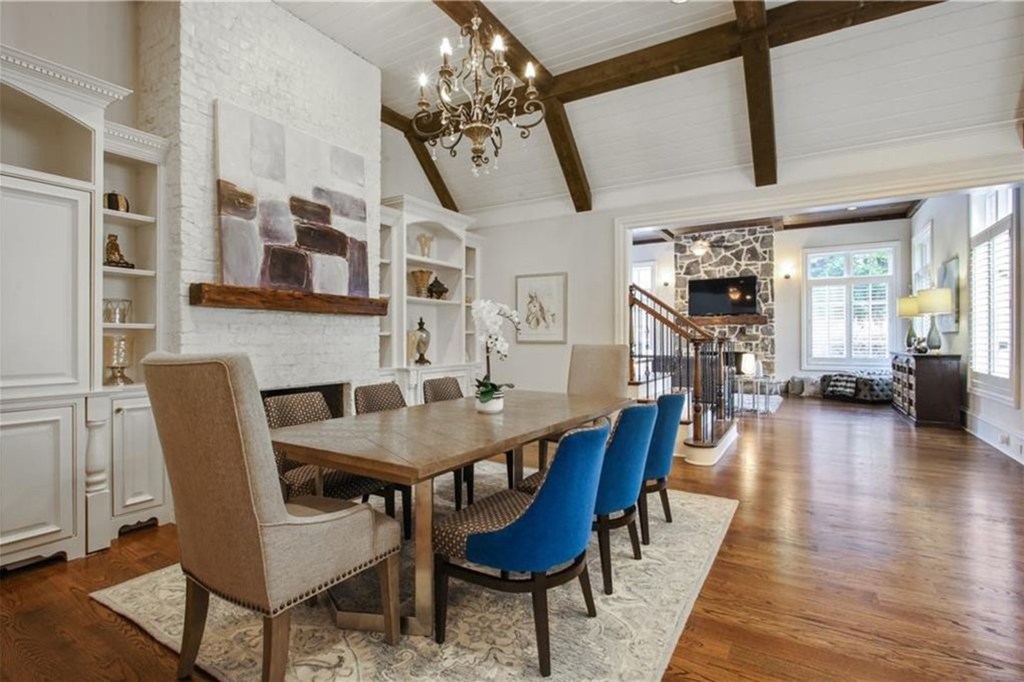 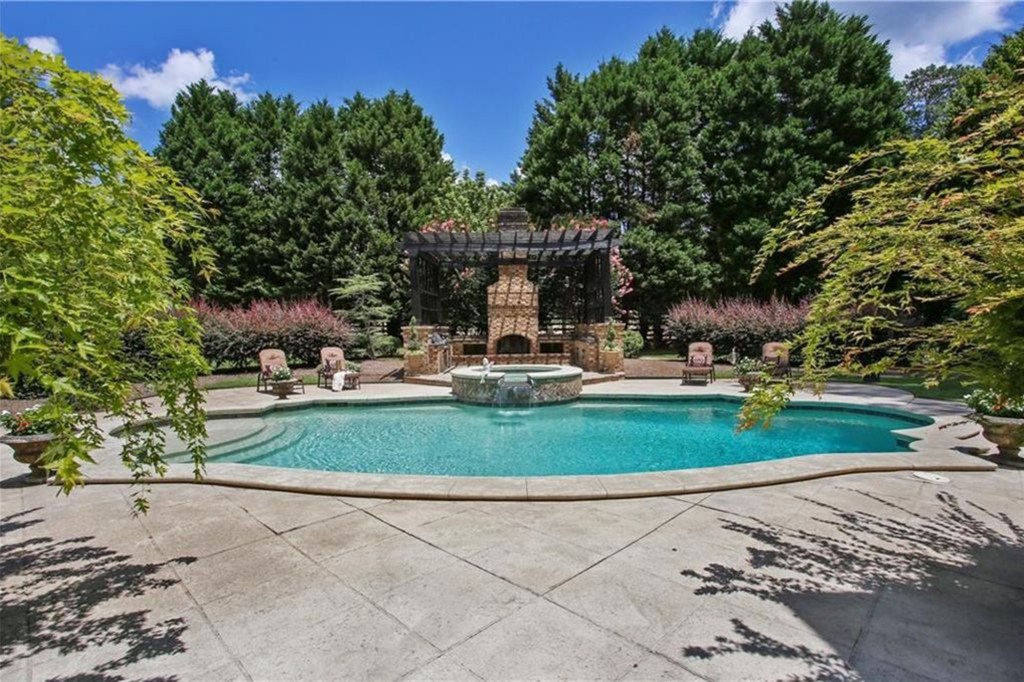 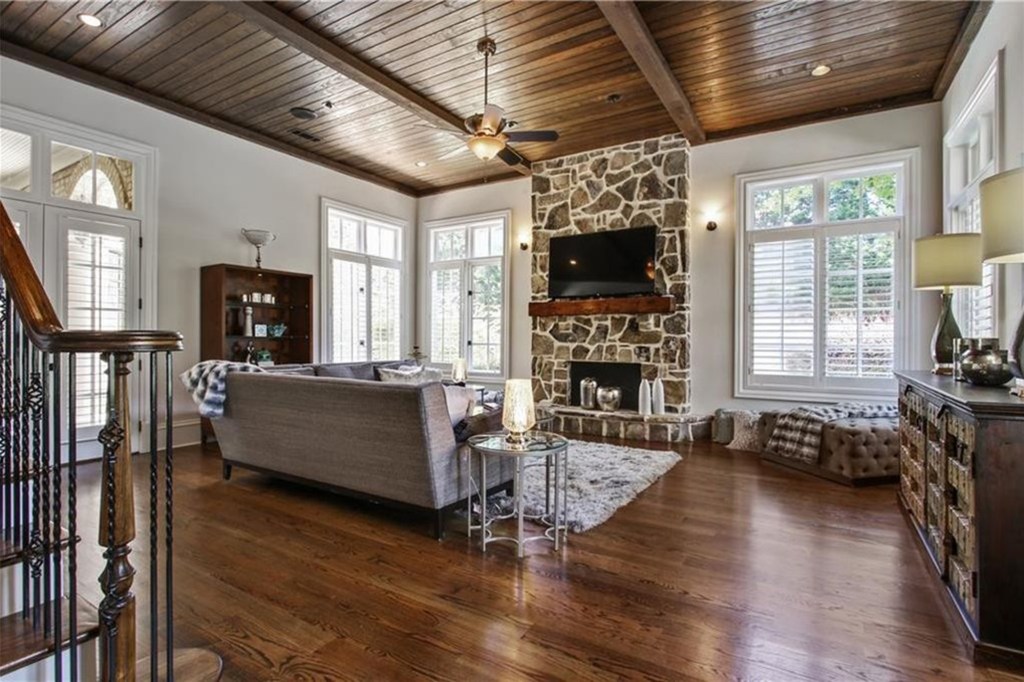 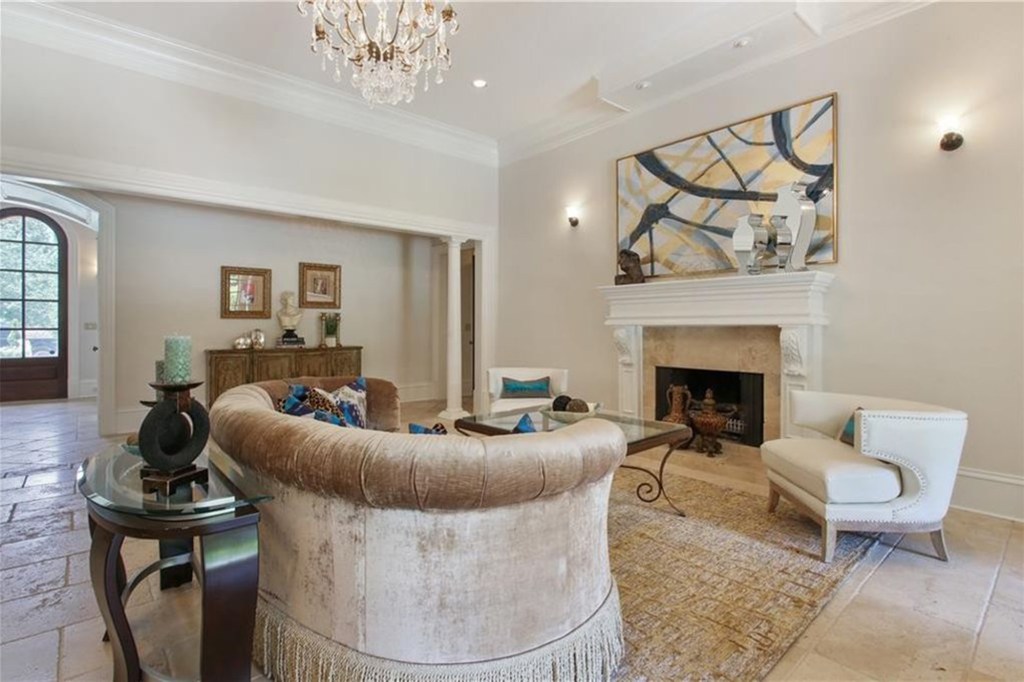 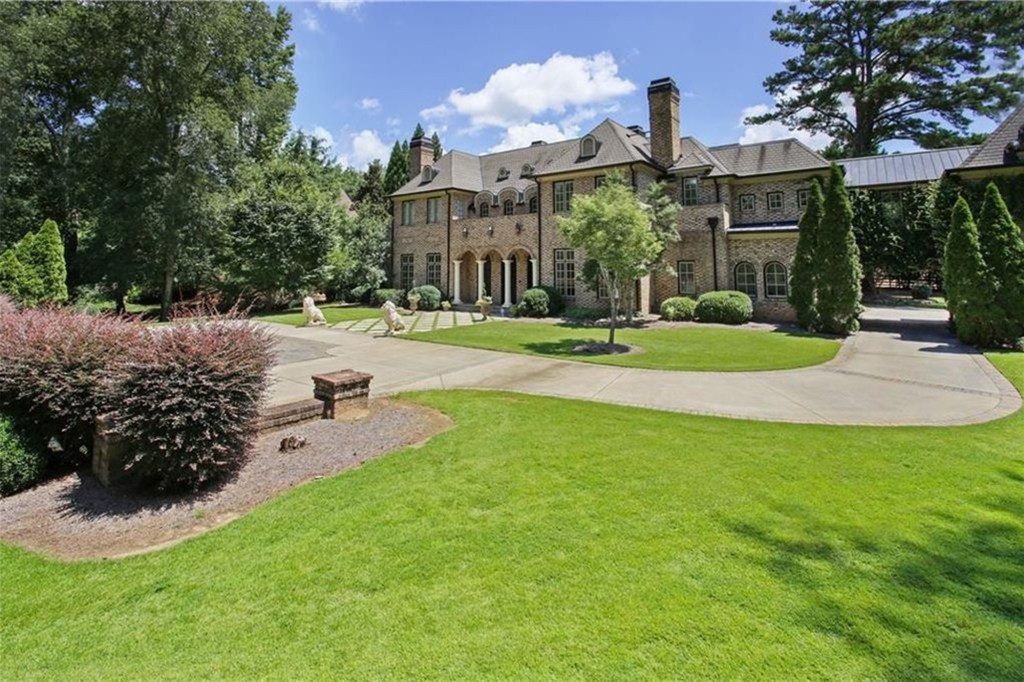