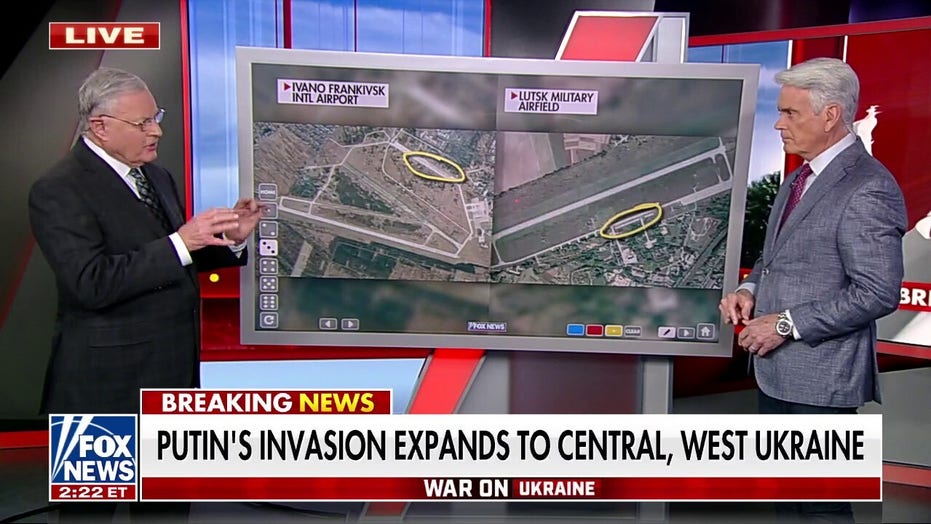 Putin’s reaching a point where he’s ‘truly going to be a war criminal’: Kellogg

Fox News contributor Lt. Gen. Keith Kellogg told “America Reports” Friday that Russian President Vladimir Putin will be considered a war criminal for his actions during the invasion of Ukraine.

LT. GEN. KEITH KELLOGG: Yes, old Soviet tactics of mass artillery. Kyiv is a 2,000-year-old city, with a population of 1.5 million, used to be 3 million, and you saw the scenes earlier. Scenes like this are horrific. Because the artillery he’s going to have to bring to bear will be massive, and you’ll see a lot of civilians dying. He’s now reaching a point of truly being a war criminal. These are things we do not tolerate in society – we shouldn’t anymore, and you are going to see it with television. It’s going to be very clear: This is the fight, the culminating fight. I think this coming week is going to be critical for the survival of Ukraine if he [Zelenskyy] can hold on, break the back of Putin. Otherwise, you will see the break between, instead of the East and West Germany, maybe an East Ukraine and West Ukraine – unconventional warfare forces the rest of his life. They are not going to quit. 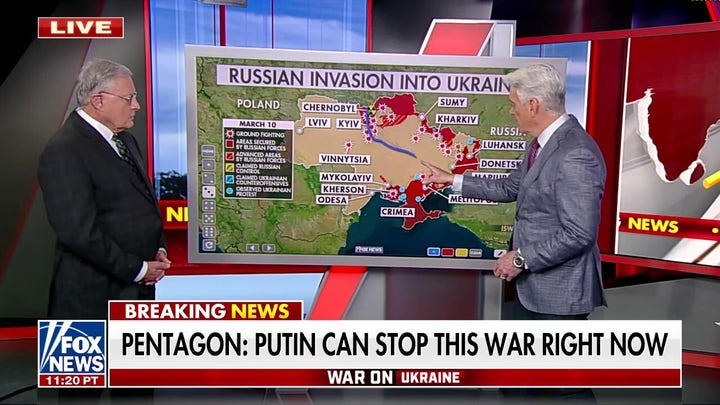