US airstrike on Iran-backed forces in Syria was ‘good call’: Keane

“The Department of Defense briefed Congressional leadership before the action last night. The Administration has been briefing the Hill at the Member- and staff-level today,” Psaki said in an official statement. “There will be a full classified briefing early next week at the latest.”

During a gaggle aboard Air Force One on Friday, Psaki told reporters that the strike was intended to send an “unambiguous message” about how Biden will act to protect Americans.

“He has the right to take action in a manner of his choosing,” Psaki said, adding that the U.S. acted “pursuant to the right of self defense” and called it “necessary.”

“I can assure you there was a thorough, legal response,” Psaki said, adding that Biden has “been doing this long enough not to set red lines,” and saying that “this action was taken” as a proportional military response, which included “consultation with coalition partners.”

Psaki added that the president is committed to protecting American personnel.

The airstrike was the first known major military move Biden made in his administration. The move came after American forces in the Green Zone were targeted with multiple attacks, including two rockets that fell near the American embassy in Baghdad.

The Green Zone houses governmental buildings, including the American embassy. The rocket attack was the third attack in a week and saw no casualties. A previous rocket attack in Erbil had taken the life of a civilian contractor as well as injured several others and an American service member.

A senior official said the action was a defensive one meant for deterrence and called the attack “a shot across the bow.”

“These strikes were authorized in response to recent attacks against American and coalition personnel in Iraq, and to ongoing threats to those personnel,” Pentagon press secretary John Kirby said Thursday.

McCaul said he had “called on” Biden’s administration to “respond to the recent attacks on U.S. and coalition targets,” adding: “I commend them for doing just that.” 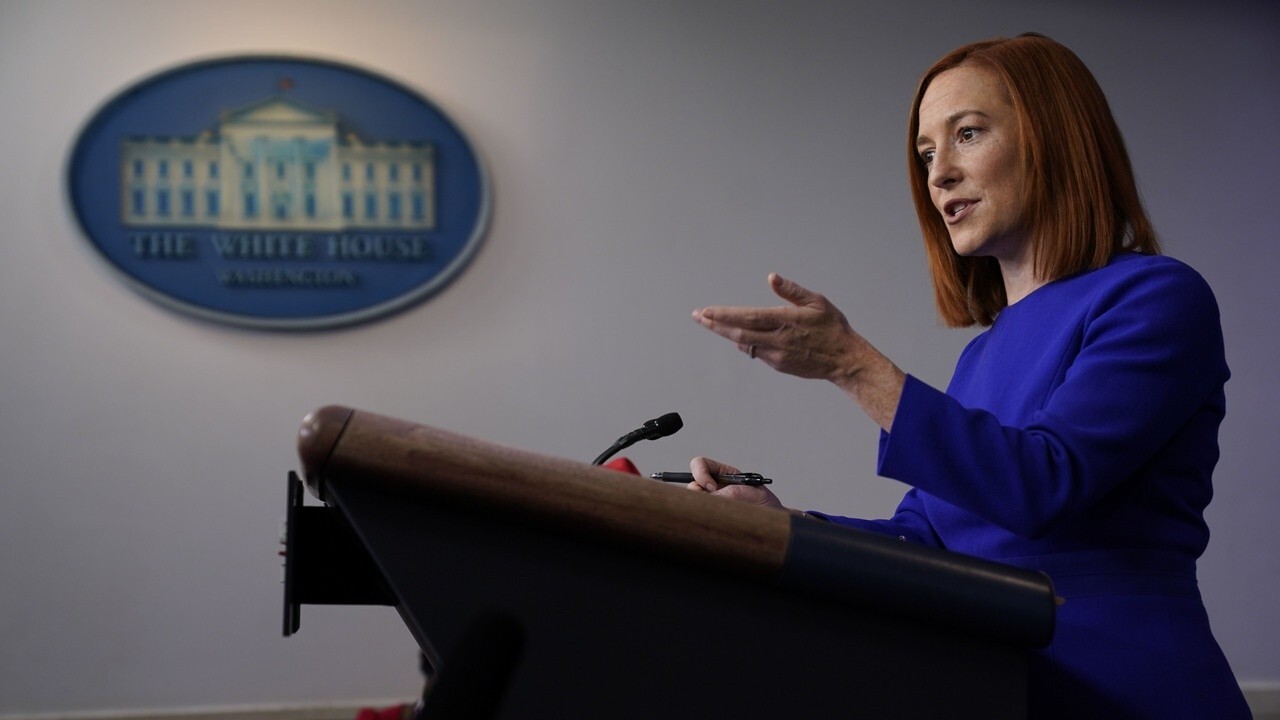 “Responses like this are a necessary deterrent and remind Iran, its proxies, and our adversaries around the world that attacks on U.S. interests will not be tolerated,” McCaul continued. “I thank [Biden] and our service members for protecting Americans overseas.”

Graham similarly applauded Biden’s decision to call in the airstrike.

“Appreciate Biden Administration striking Iranian-backed militia groups in Syria who’ve been pushing attacks against American forces in Iraq and other locations,” the South Carolina senator wrote on Twitter. “It is imperative that our enemies know that attacking Americans comes at a cost.”

“Very supportive of this strike and hope it will create necessary deterrence in the future,” Graham added.

But progressives slammed the strike, with Sen. Bernie Sanders, I-Vt., saying he was “very concerned” that the strike “puts our country on the path of continuing the Forever War instead of ending it.”

“This is the same path we’ve been on for almost two decades,” Sanders said in a statement. “For far too long administrations of both parties have interpreted their authorities in an extremely expansive way to continue military interventions across the Middle East region and elsewhere. This must end.”

Sanders added that, in 2019, Congress passed the first War Powers Resolution in history to end U.S. participation in the war in Yemen.

“Congress passed another such resolution in 2020 to prevent Trump from starting a war with Iran,” he said. “These were important and historic steps by the Congress to reassert Constitutional authority over the use of force, and we must continue to build on those efforts.”

Sanders added: “While the President has a responsibility to defend the people of the United States, our Constitution is clear that it is the Congress, not the President, who has the authority to declare war.”

Meanwhile, Rep. Ro Khanna, D-Calif., said, “We cannot stand up for Congressional authorization before military strikes only when there is a Republican President.”

“The Administration should have sought Congressional authorization here,” Khanna tweeted. “We need to work to extricate from the Middle East, not escalate.”