THE PlayStation 5 won't cost more than £500 when it launches later this year, despite rumours suggesting the console will sell for up to £700.

That's according to former Xbox boss Albert Penello, who says he "can't conceive" that Sony will ship the machine with a huge price tag.

Albert made the comments on Wednesday in response to a tweet claiming the PS5 will cost $600 (£479).

"I believe in the saying 'never say never'," the Washington native, who now works as a top boss at Amazon, said.

Sony finally unveiled the PS5 last week during a live-streamed event. The console is due out in time for Christmas. 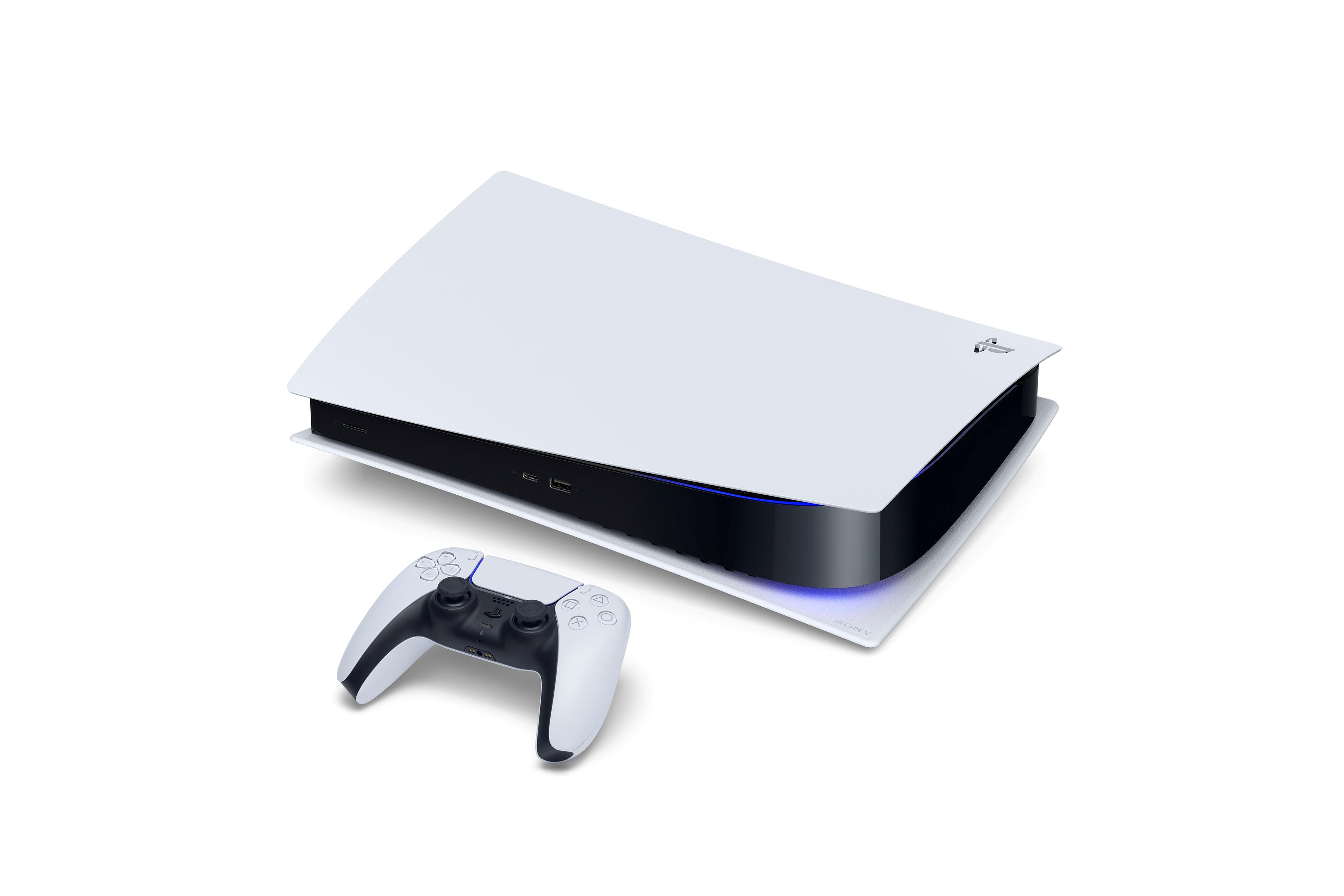 However, the Japanese tech titan has yet to reveal how much the console will cost despite being only months from release.

Albert, who worked as Microsoft's senior director of console marketing from 2000-2018, clarified his comments in a followup tweet.

He made the point that the huge success of the PS2 was largely due to its low price tag, while the poor sales of the PS3 were due to its high cost.

It appears that Albert's comments were based on pure speculation, so take them with a grain of salt.

However, having worked at the very top of the console industry for nearly two decades, his opinion counts for more than most.

Sony announced the PS5 last year and has set a tentative "Holidays 2020" release date for the console.

Loading up a game on the PlayStation 5 will be ten times faster than on PS4, according to the tech titan.

It has a sci-fi controller that features haptic feedback, which means you'll feel different sensations through the controller as you play.

It'll be up against some stiff competition: Microsoft plans to launch its new console, the Xbox Series X, around the same time.

And, a Japanese firm is selling a bonkers "gaming bed" with headphone hangers, cup holders and a desk for your PC monitors.

What are your thoughts on the PS5? Let us know in the comments…