SONY'S new PlayStation 5 console is out next week in the UK – and gamers hoping to get hold of one are in for a rough ride.

Pre-orders of the high-powered machine sold out in September and stores still haven't restocked despite promises from Sony. 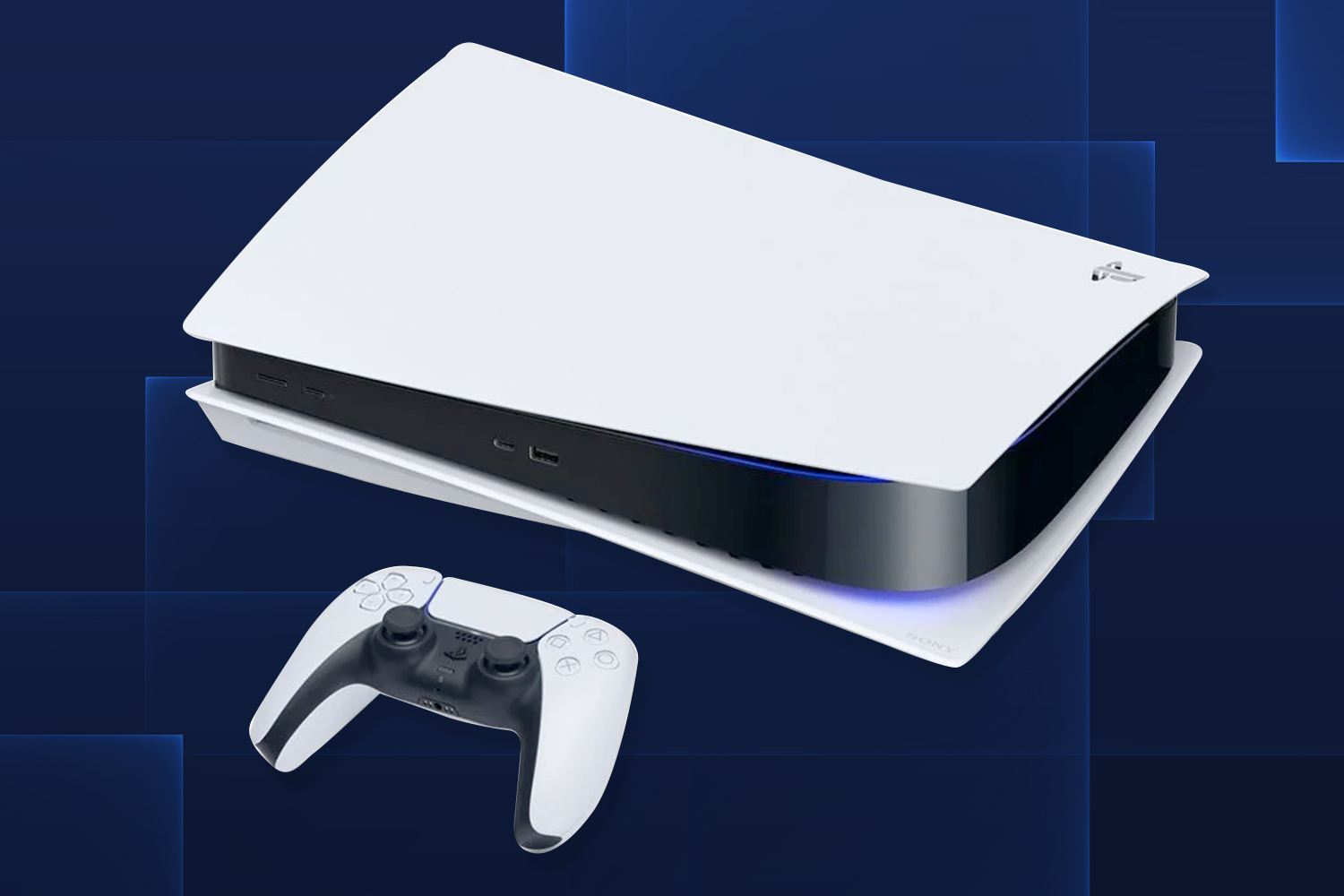 Where to order the PS5 in the UK

The PlayStation 5 is out November 19 in the UK, a week later than for gamers in the US, where it went on sale November 12.

A handful of major retailers put the console up for pre-order in September but stock sold out within minutes.

Many of the shops mentioned below remain out of stock, but it's possible they'll get more in soon, so keep an eye on these links over the coming days.

Sony claimed on September 19 that more pre-orders for the consoles would arrive at some point.

The PS5 is Sony's latest and greatest gaming console.

It's the successor to the PS4 and PS4 Pro, and is available in two distinct versions.

Those are the pricey PS5 proper with all the bells and whistles, and the digital edition, which is cheaper but with lower specs and no disc tray.

Both consoles are out November 2020 with an impressive roster of launch games.

And they're going head-to-head with Microsoft's next-gen consoles, the  Xbox Series X and Xbox Series S.

Like Sony, Microsoft has opted to launch two machines: A full-works console with a higher price tag and a cheaper one without a disc tray.

When is the PS5 out and how much does it cost?

The PS5 release date has been set for November 12, but not everywhere.

That date only stands for the US, Japan, Canada, Mexico, Australia, New Zealand and South Korea.

In the UK, you won't be able to get it until November 19.

So how does that compare to the PS5's biggest rival, the Xbox?

Microsoft's pair of next-gen consoles came out a little earlier, landing on November 10.

All prices were correct at the time of writing, but may have since changed. Always do your own research before making any purchase.

In other news, a PlayStation fan has created an "all black" PS5 that disappointed gamers think looks much better than the real thing.

Are you excited for the PS5? Let us know in the comments!