Housing expert on ’nightmare’ of raffling your home

New data released by the Office of National Statistics has revealed that the average house price to income ratio has almost doubled in England. Property now costs 8.7 times the average disposable household income, which beats the most recent peak in 2008. The latest figures show an increased affordability gap between England, Wales, and Scotland, but where in the UK is the most affordable place to purchase a property? Here are the latest ONS housing affordability ratio results mapped.

The property market has seen significant growth across the UK since the start of the pandemic, and house prices have grown at a much faster rate than the average household income.

This has been reflected in new data released today by the Office for National Statistics (ONS), which revealed that in England, Scotland, and Wales, the average property costs more than five times the value of the average household’s disposable income.

In England, the median house price is £275,000 while the median income is £31,800, which equates to an equivalent ratio of 8.7 years of income for the average home.

This is the lowest affordability ratio, coming in at 5.5 years of income to pay for the average home. 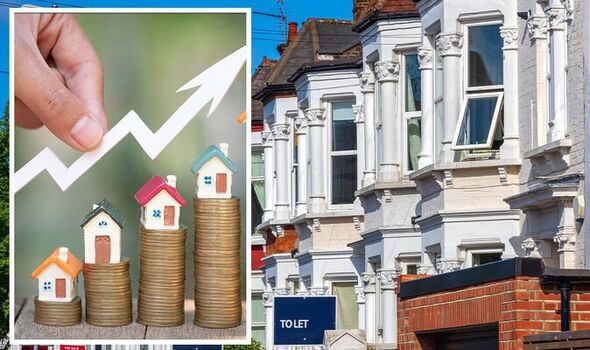 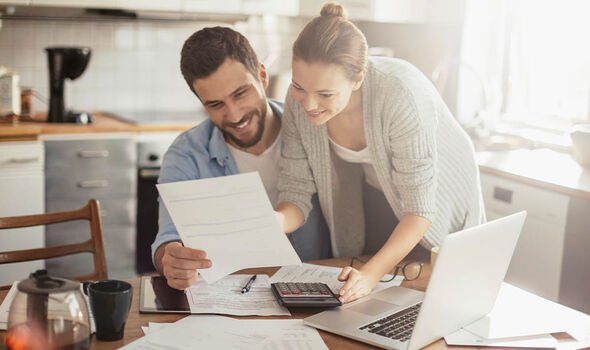 Where is the most affordable region in England to buy a house?

Based on the current data, the North East of England is the most affordable region for Britons to buy a home.

ONS figures revealed that an average-priced home in the North East cost the equivalent of almost 12 years of income for a low-income household, compared with a staggering 40 years for an equivalent property in London.

Households in the highest income decile will need an equivalent of 2.97 years of income to finance the average home in the North East.

The North West is close behind, costing the average low-income buyer 13.23 years to afford average house prices in the area.

ONS data revealed that the East Midlands and Yorkshire and the Humber also fall in the cheapest areas in England, both costing buyers less than 15 years’ worth of their average disposable income. 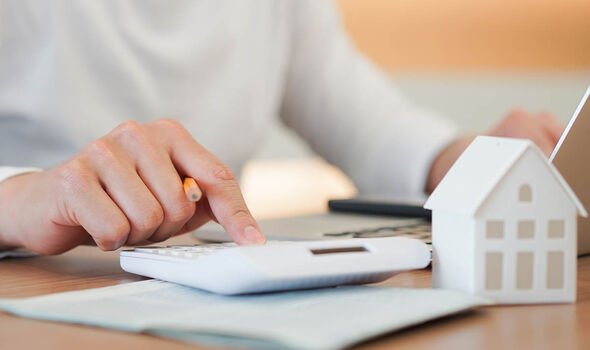 Where is the most affordable across the UK?

The North East may be the most affordable region in England, but it’s not the cheapest place to buy in the whole of the UK.

Across the board, Scotland is the cheapest place to buy a property based on its low affordability ratio of 5.5.

Households in the highest income decile need an average of 2.9 years to finance a property in Scotland, according to the ONS data.

The report stated: “Affordability for lower-priced housing is typically better than at the average when comparing equivalent house price and household income deciles in Scotland.”

Wales is the second most affordable country, with the average-priced home costing the equivalent of 12.09 years for low-income households.

Where is the least affordable region to purchase a property?

Unsurprisingly, London came out on top as the least-affordable region for people looking to purchase a property.

According to the ONS data for the financial year ending 31 March 2021, low-priced homes are available at five times an 80th percentile or higher disposable income.

Joe Garner, managing director at London-based property developer, NewPlace said: “Affordability has almost become an anachronism. In the capital, the affordability crisis is beyond extreme.

“Insatiable demand from an ever-growing population, coupled with a limited supply of housing and a slowing production line of new build development will see a continued upward path of house prices.

“Factor in low wage growth, rising rates and inflation, and the outlook is even bleaker.”

The British capital is joined by four other regions that top the ranks with the “worse affordability than the average for England”, including the South West, South East, and the East of England.

Why is affordability in decline?

Housing affordability has generally worsened from the start of the ONS affordability series in 1999, up to 2007 or 2008 in all three countries.

While there has been some improvement between 2008-21013, the latest results show that there is an “increased affordability gap” in the UK, especially between England and the other two countries.

Andrew Montlake, managing director of the UK-wide mortgage broker, Coreco said: “With threadbare stock levels and a shambolic lack of homes being built, affordability ratios were already borderline fictional for many.

“But with inflation and rates now rising, affordability is rapidly entering the realm of fantasy.

“Our property market is broken due to a lack of new homes being built and salaries rising nowhere near the rate of house prices.”